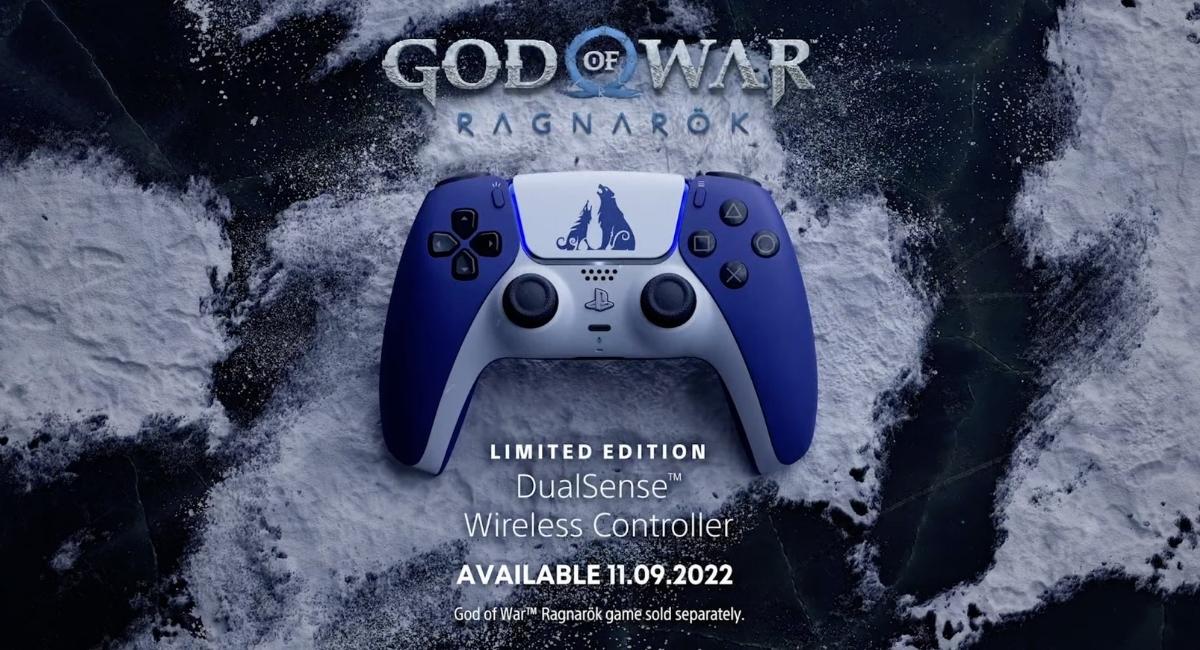 However, this will be the first time Sony has released a special-edition DualSense controller themed around a specific game. God of War Ragnarok is on the horizon, and fans of the series are as excited as ever to get their hands on what might be one of the most anticipated sequels of all time. 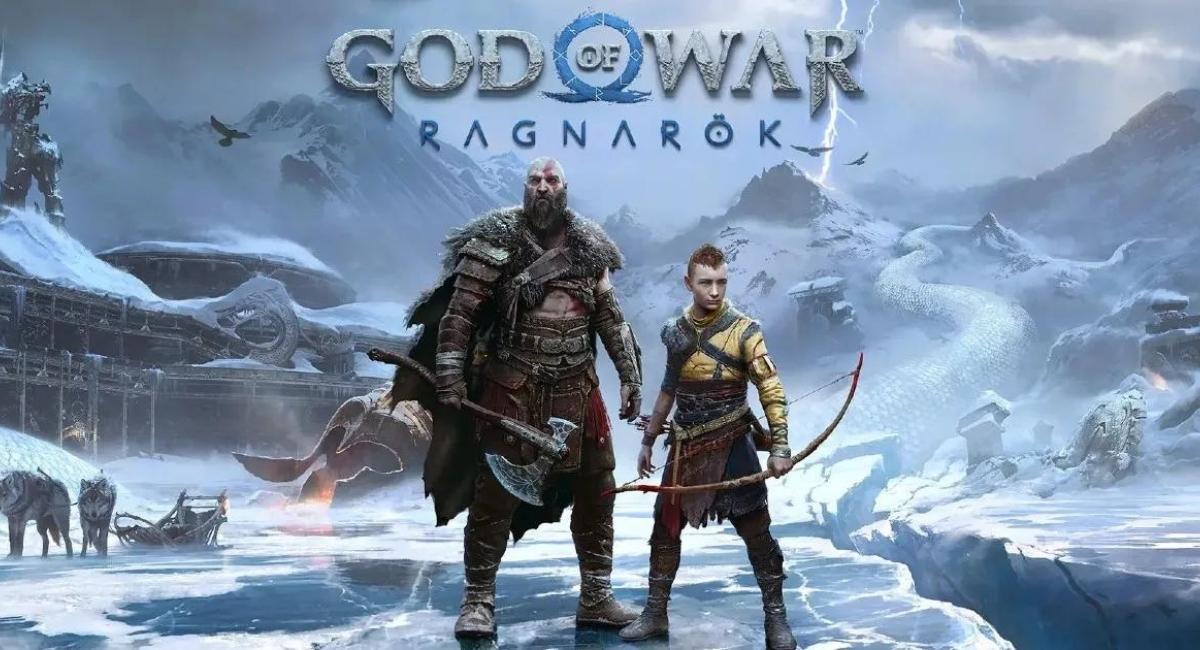 On Tuesday, September 13, 2022, State of Play gave us a brand new look at Ragnarok’s upcoming story and our first look at the brand new themed DualSense controller. The God of War Ragnarok-themed DualSense Controller features a two-tone design that matches the icy colors of the Fimbulwinter preceding the approaching Ragnarok.


More interestingly, a wolf and a bear can also be seen on the controller’s touchpad representing Atreus and Kratos, respectively. However, preorders for the limited edition God of War Ragnarok controller will be available starting September 27, 2022.

Meanwhile, you can check the game’s special editions and preorder now to get a copy on a release with sweet bonuses! God Of War Ragnarok’s DualSense PS5 controllers bear a hefty price tag of $70 and typically increase to around $75 for different color DualSense controllers like black or red. 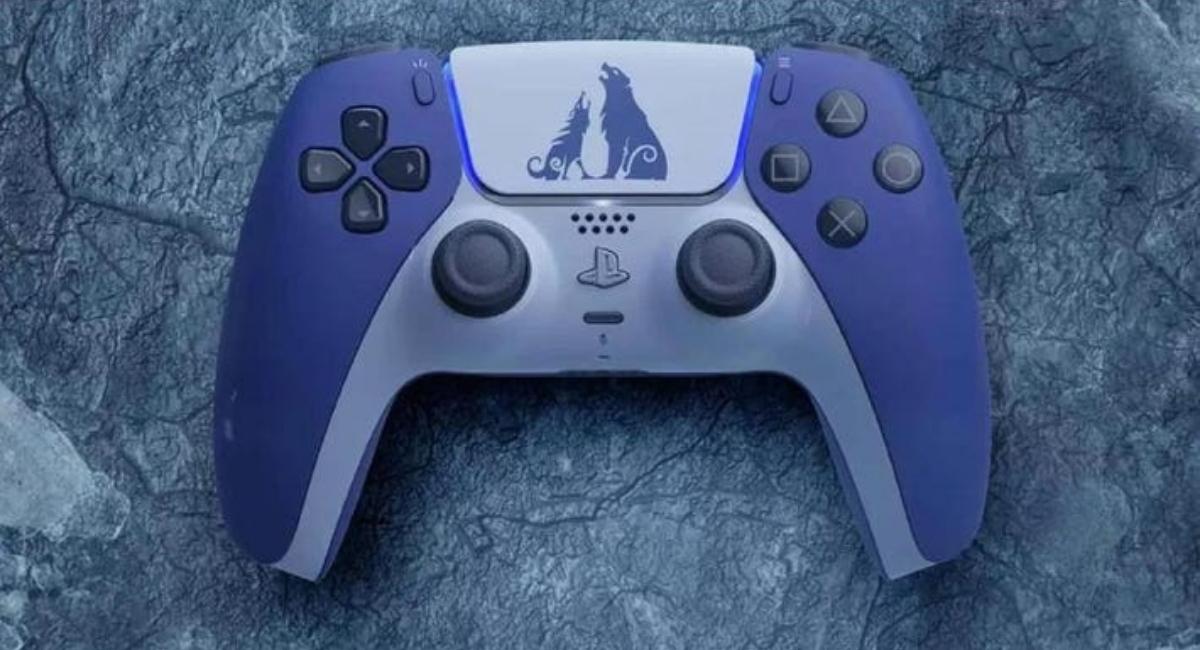 As the God of War DualSense doesn’t launch until November, you can book yours early with a preorder starting Tuesday, September 27.  In recent years, special-edition gaming items have seen increased demand, so here’s all the information you’ll need to preorder the God of War Ragnarok PS5 DualSense Controller.

However, which retailers will be stocking the controller has not yet been confirmed. Still, it’s practically guaranteed to be available on PlayStation Direct, and it could also be sold by retailers such as GameStop, Amazon, and Best Buy.