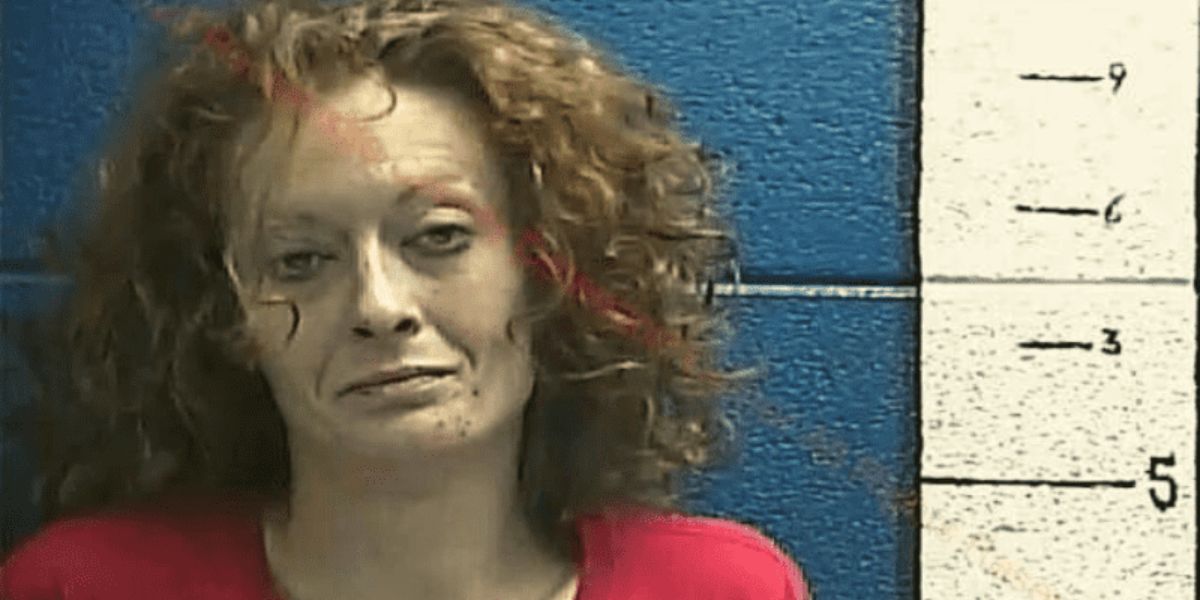 A woman who incited her pet pit bull to kill a man by mauling him has been given a 20-year prison term for the crime. A 55-year-old auto mechanic named Donald Abner was murdered by 40-year-old Melissa Wolke, who also lived with him in Conway, Kentucky.

Authorities had at the time responded to the horrific murder after receiving allegations of an incident at around three in the morning on January 10, 2020. Upon arrival, state troopers saw Wolke atop Abner. As her pit bull bit his head and face, they observed her beating him. She was heard encouraging the dog to attack by saying, “Good boy, get him,” according to a neighbor who later reported hearing her to the police.

When they arrived at the home on Pug Lane in Rockcastle County, off US Highway 25, the responding officers claimed they had no choice but to shoot the dog dead. Later, during a police interview, Wolke sobbed repeatedly and screamed, “Oh my God, I went redneck on him.”

According to an examination, Abner asphyxiated to death right there on the spot. In addition, coroners discovered bite marks on his face and head as well as a broken bone in his neck. According to Kentucky State Police Detective Ryan Loudermilk’s testimony in court, Wolke’s neighbor remembered hearing party sounds a few hours prior to the attack. Additionally, he insisted that he had heard gunshots in the weeks before the incident but was unsure of what was being shot.

Officers were unable to recover the video, which the neighbor claimed to have destroyed after recording the assault on his phone because it was “awful to watch.”

“She appeared to have blood on her hands and feet and had a large clump of hair in her hands that was consistent with the victim’s hair,” a police report stated at the time. State trooper Scottie Pennington told WKYT that the dog had bitten the victim several times in the face and head, and that they had no option but to shoot the canine since Wolke wouldn’t tell it to back down. “The way I look at it, she used her animal, a pit bull, as a weapon to help her in this altercation,” Pennington told the station.

The accused had a history of alcohol consumption and had attempted to stop drinking for a while, the court heard. According to NBC15, who cited the police, the suspect had a history of drinking alcohol and passing out. She had known Abner for 20 years, and just before he passed away, he had spent roughly three months at her house.

The outlet added that Wolke admitted to authorities that although her dog had been a fighting dog in the past, he had not shown any violent inclinations while under her ownership. According to reports, when investigators examined the home, they only discovered an empty liquor bottle and no indications of a struggle.