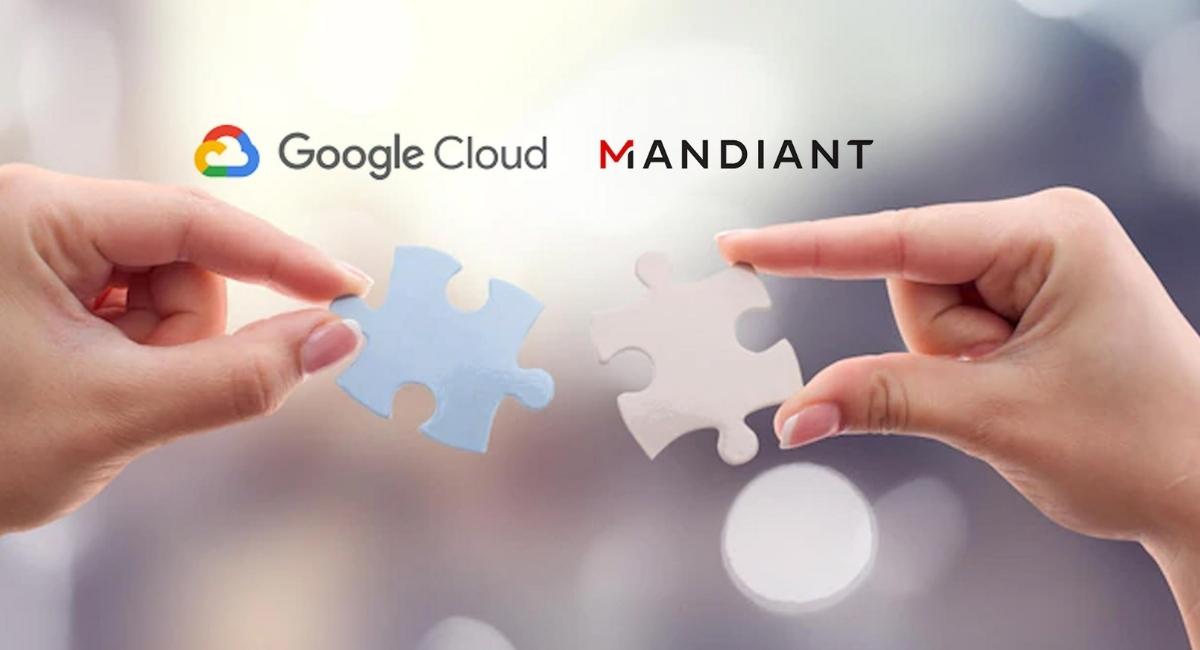 According to Google’s press release on Monday, the company completed the $5.4 billion acquisition, which was announced in March.

Mandiant is an American cybersecurity corporation that came to light in February 2013 when it released a report embroiling China in cyber surveillance. As per the reports, the cyber firm will keep its brand under the Google Cloud brand and work under the parent company. 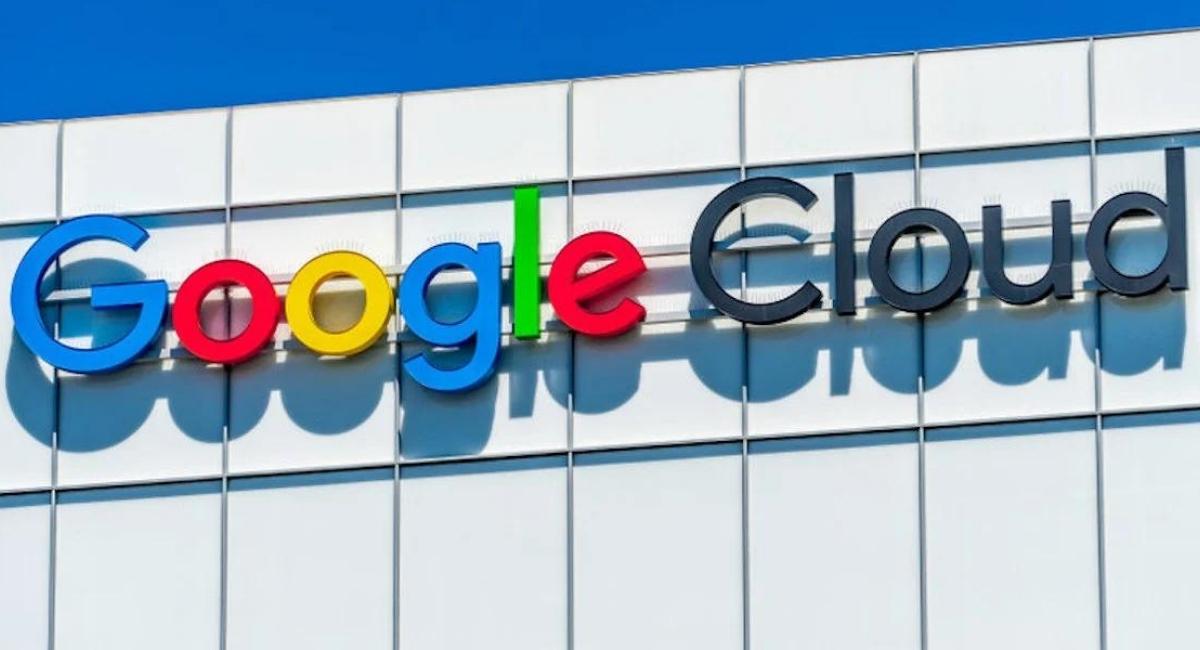 Google offers a cloud computing platform and the infrastructure to other companies for cloud computing and data storage to build products under the Google Cloud services.

Google Cloud CEO Thomas Kurian in a blog focused on the expertise of Mandiant’s threat intelligence. He stated that Google would merge the expertise with its vast data processing and machine learning capabilities which will help the users against cyber threats.

He wrote, “Our goal is to democratize security operations with access to the best threat intelligence and built-in threat detections and responses,”

“Ultimately, we hope to shift the industry to a more proactive approach focused on modernizing Security Operations workflows, personnel, and underlying technologies to achieve an autonomic state of existence – where threat management functions can scale as customers’ needs change and as threats evolve.” 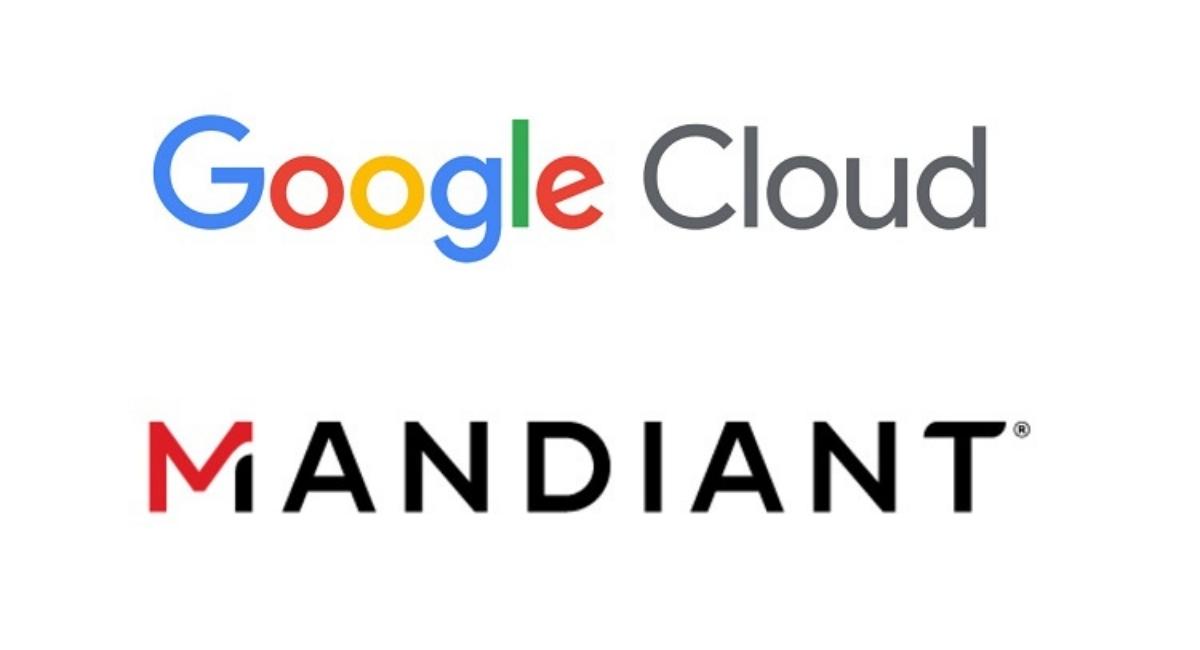 Google already has significant threat intelligence potential, like the TAG (Threat Analysis Group). It works towards countering and tracking hacking trials backed by the state. The acquisition of the Mandiant firm will add more threat analysts to Google’s ranking, which provides more security to the Cloud services.

Rumors had it that Microsoft too was looking to acquire Mandiant earlier this year, but Google won in a sign of importance to the security of the cloud market. 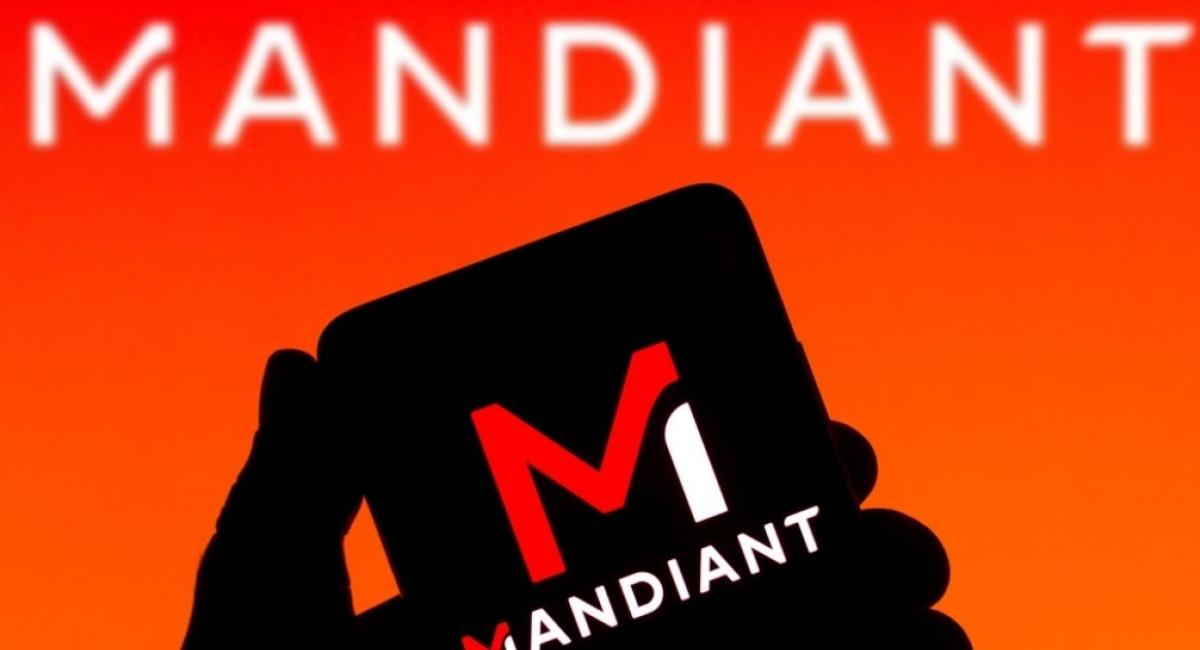 Mandiant CEO Kevin Mandia stated in a blog post, “in a threat landscape where criminals, nation-states, and plain bad actors bring harm to good people.” He said that the new acquisition would enhance his company’s ability to respond.

He added, “By combining our expertise and intelligence with the scale and resources of Google Cloud, we can make a far greater difference in preventing and countering cyber-attacks while pinpointing new ways to hold adversaries accountable.”