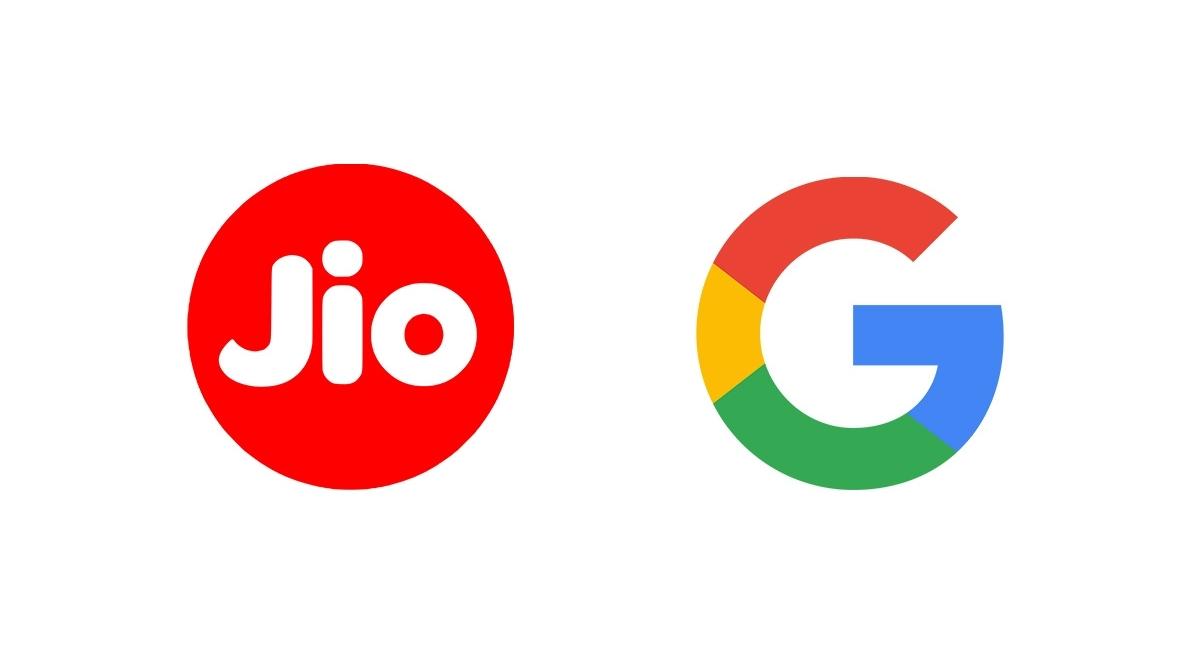 Mukesh Ambani, the Chairman and Managing Director of Reliance Industries (the Indian telecommunication giant), announced in a statement at the company’s annual general meeting on Monday, August 29, a new project to develop “ultra-affordable” 5G smartphones in partnership with Google.

Additionally, in the statement, Ambani noted that Reliance intends to speed up the availability and adoption of 5G in the country. Currently, the most affordable 5G smartphones in India carry a price tag of around $150. And according to a recent report by Reuters, almost 700 million of the residents in the nation do not even own a smartphone. In the report, Neil Shah, Counterpoint VP of Research, stated, “A sub-$100 phone is imperative to take the 5G mass market. And Reliance Jio is in the right position to bring 5G to the masses.” 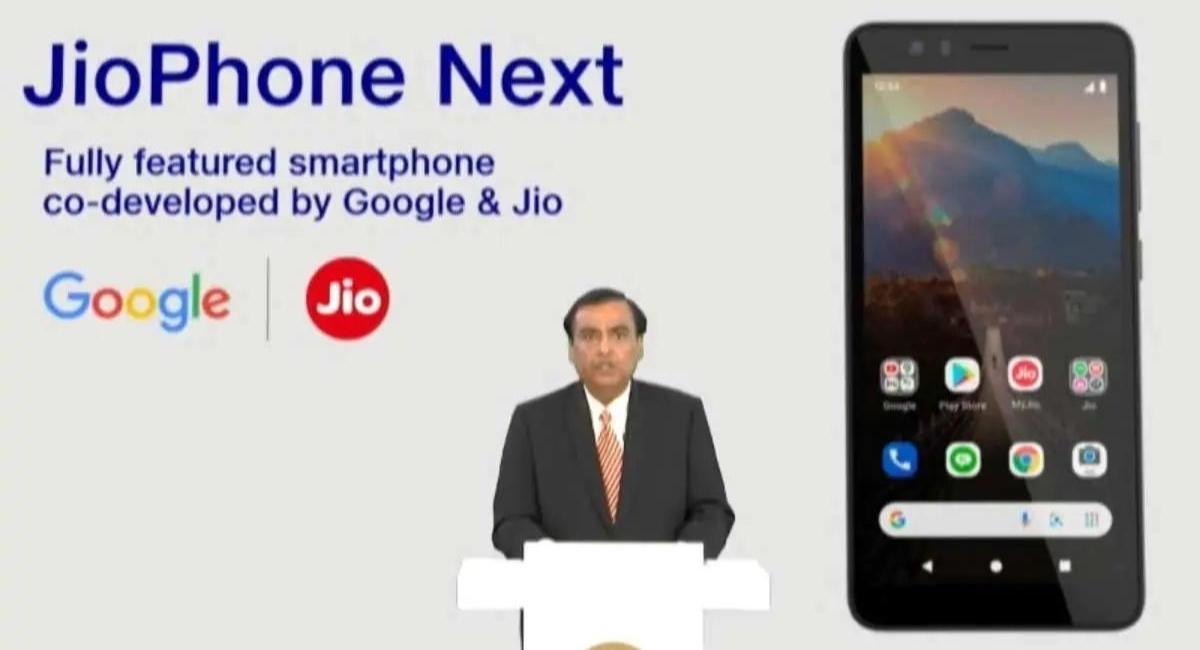 Furthermore, Reliance is the parent company of Jio, India’s largest mobile carrier. In addition, Jio played havoc with the market when it released a 4G smartphone costing just $81 last year. According to Reuters, Reliance also developed the 4G phone in partnership with Google. Most importantly, the made-for-India phone boasted cutting-edge features despite being budget-friendly. Sundar Pichai, Google CEO, stated, “The 4G smartphone is built for India and will open up new possibilities for millions of new users who will experience the internet for the first time.” 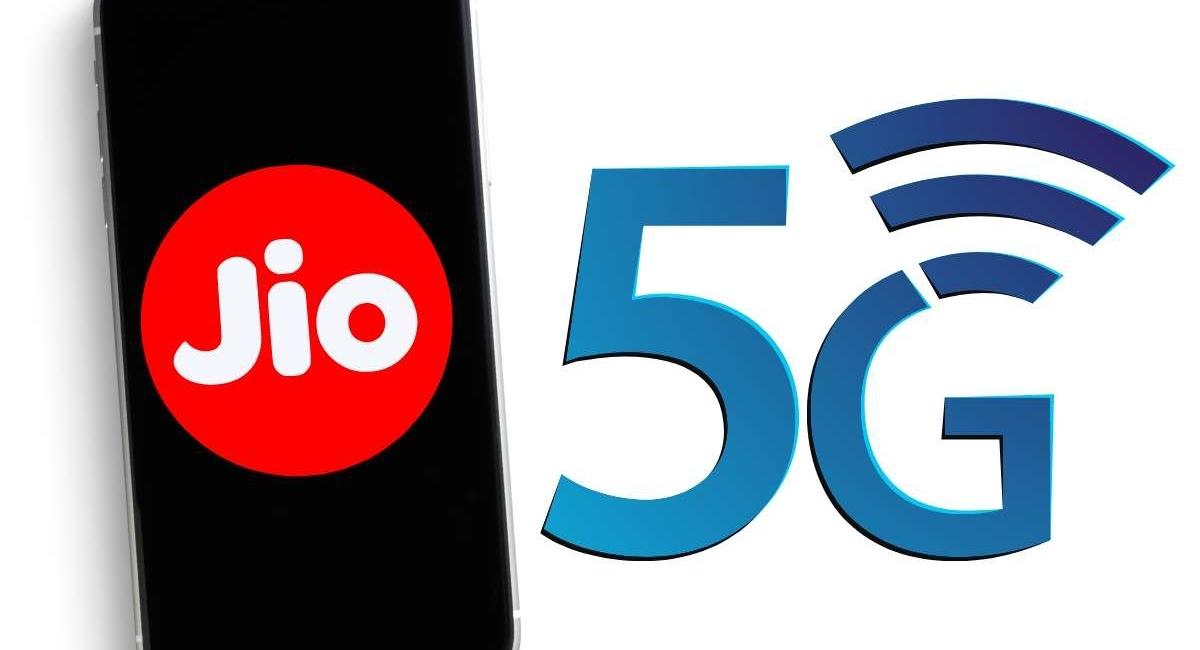 Ambani’s statement about the new 5G smartphone project came on the heels of another big announcement by the company. The same day, the company announced that JioMart (Reliance’s eCommerce company) and Meta have teamed up to allow Indian customers to buy groceries within Meta’s WhatsApp chat. Following that, Meta CEO Mark Zuckerberg stated in a press release, “Business messaging is an area with real momentum, and chat-based experiences like this will be the go-to way people and businesses communicate in the years to come.”