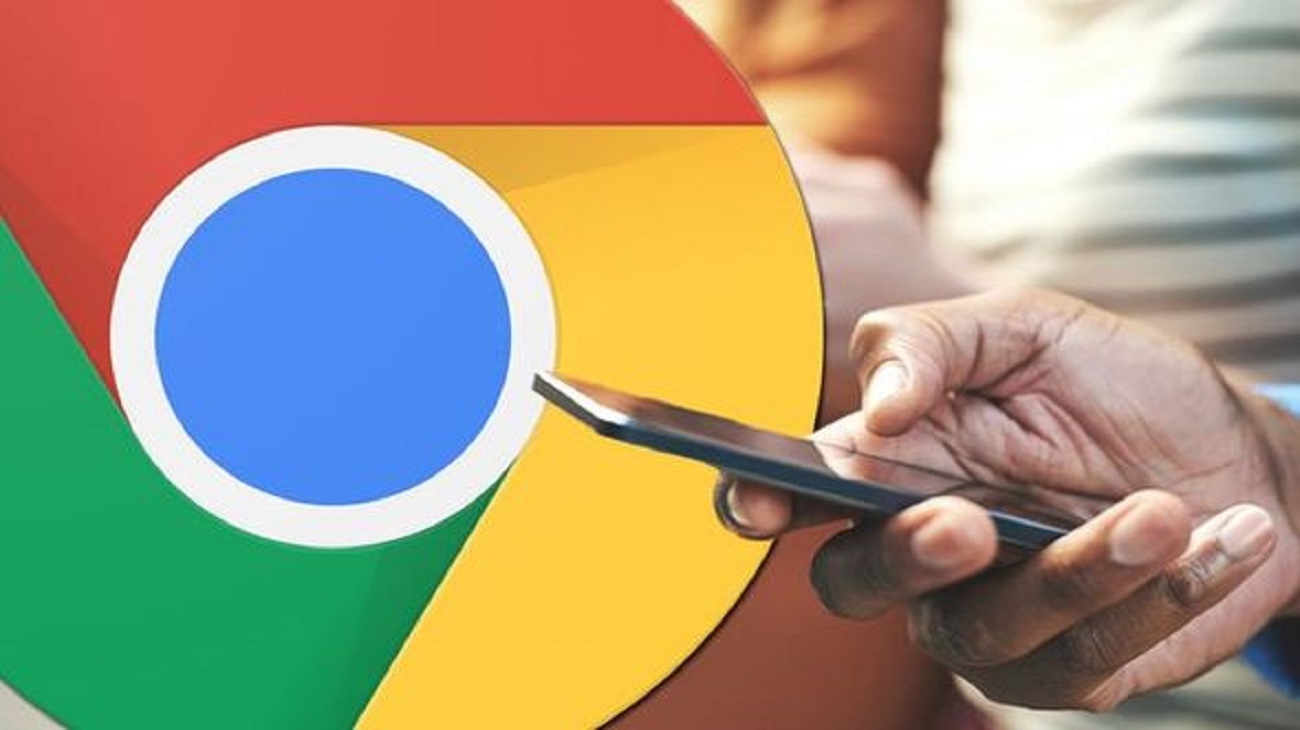 Google Chrome already boasts a built-in phishing detection system. It scans pages to determine if any of them matches known malicious sites. Now, with Chrome 102, Google makes that functionality even better. The company claims the system will now use machine learning entirely running within the browser. And thus, identify websites or pages with unsolicited permission requests for notification and silence them from the first. Get some more updates about Google Releases Android 13 Beta 3 For Pixel Phones With Platform Stability. 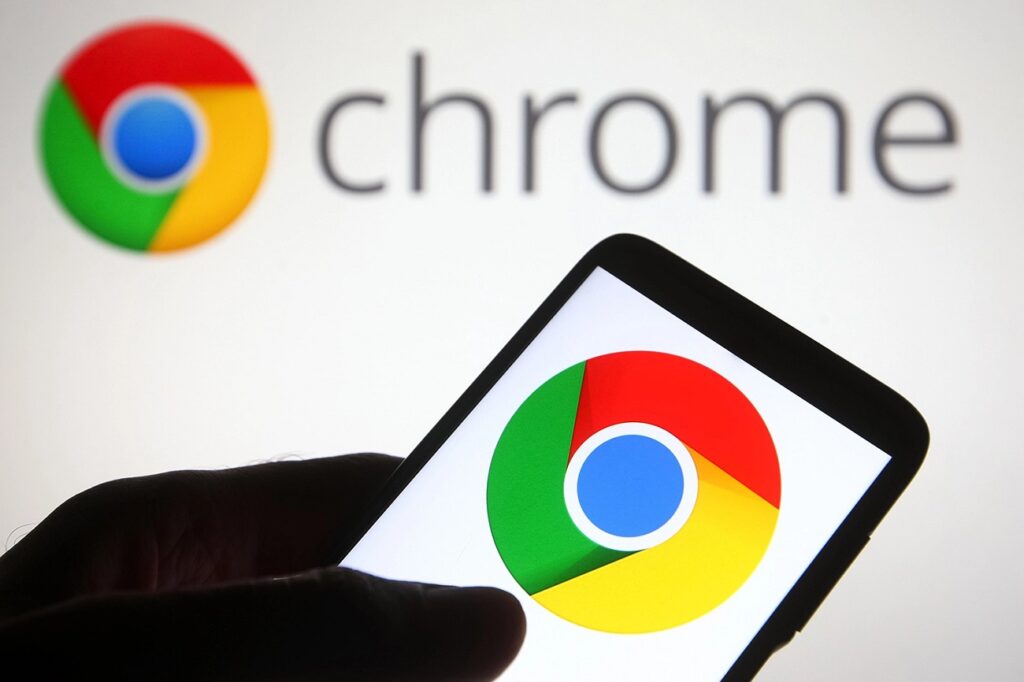 Furthermore, Google plans to enhance users’ browsing experience even more. In addition, it is transforming the way users interact with web notifications. For example, Google says that page notifications are helpful to alert users about any updates from websites they like. However, sometimes these “notification permission prompts can become a nuisance.” Hence, Google wants to aid its users in web browsing with as much less interference as possible. And it will do so via the Chrome 102 update. “Chromes predict when permission prompts are unlikely to be granted and silence them.” Additionally, Google revealed that after Google 102, it plans to launch an ML model to make these predictions entirely on-device.

Google also plans to make a future version using the same tech as that in Chrome 102 to adjust the Chrome toolbar in real-time. In addition, the company plans to add buttons like share icons or voice search at times and places where users might use them. But, it will not have any tracking feature. In addition, users will be able to choose these buttons manually too.

Moreover, Google announced performance improvements last year with the Chrome M92 update. The update brought the time to calculate phishing classification results to 100 milliseconds from 1.8 seconds. Additionally, in March, Google updated the machine learning model to identify 2.5 times more websites with phishing attacks. Lastly, the company revealed it upgraded the browser-based machine learning tech behind its Journeys feature. It allowed users to track their old searches and now can translate the language on those pages if needed.