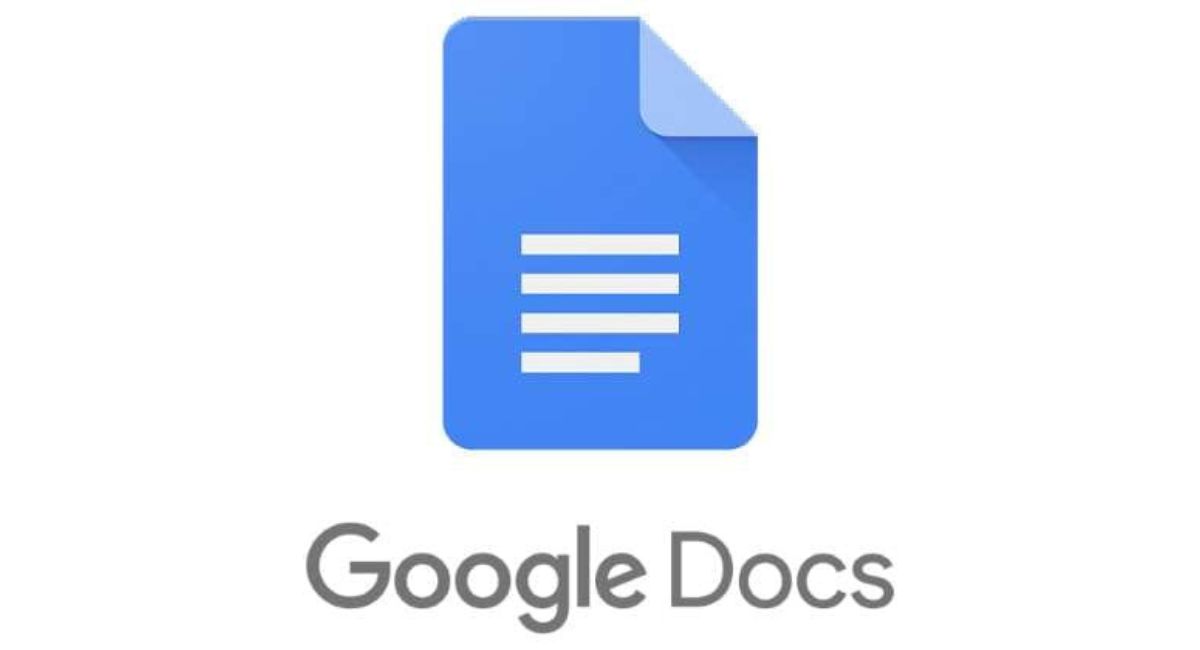 Google, in a blog, stated that the users of Google Docs can now allocate items on the checklist to themselves or co-employees, which will appear in the dashboard of Google Task.

Google Workspace has developed a new feature for word processors that enables users to pass on tasks to associates. Though this feature is not groundbreaking, it is visible that Google is continuously trying to improve itself through designs that create space for interactions within apps of Google Workspace. 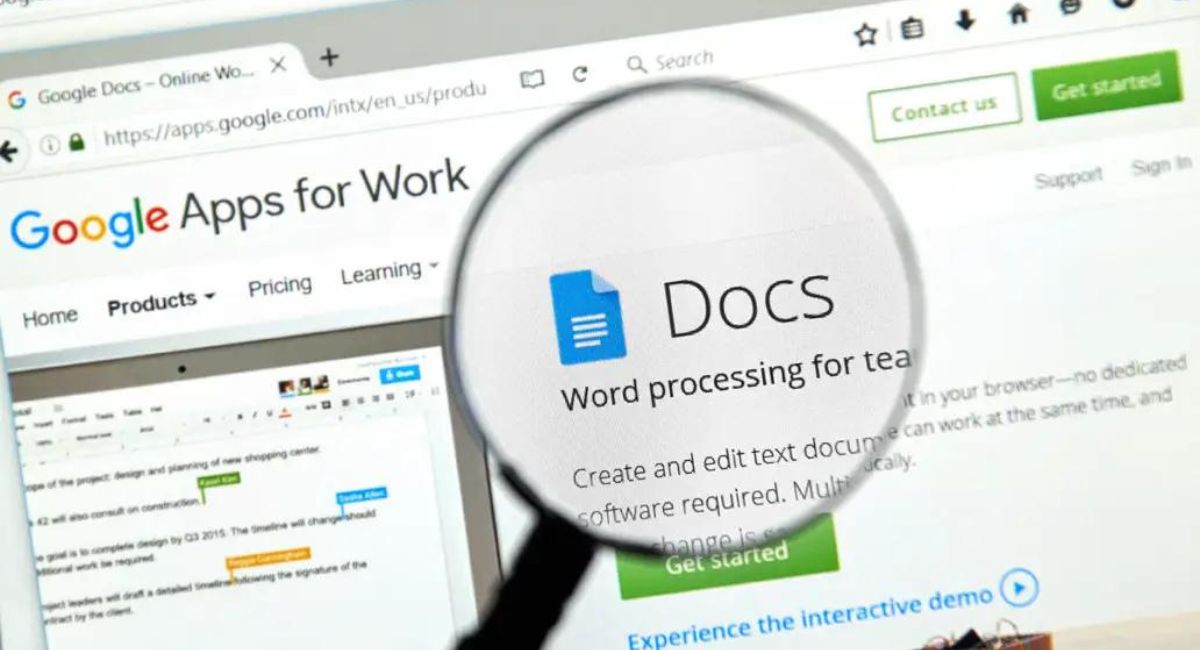 Google stated, “When edits are made to an assigned item in Tasks, such as a change to the title, due date or completion state, those updates will show in the Doc, and vice versa.”

A survey that was conducted recently showed that Microsoft 365 is primarily used, making Workspace second in the list of office software used. However, with just about 15% market share, the gap between the two apps is bridging rapidly. Google rebranded its G suite to Workspace during the pandemic, which meant an increased investment as remote working was inevitable. During this time, the company vowed to create a profound user experience. 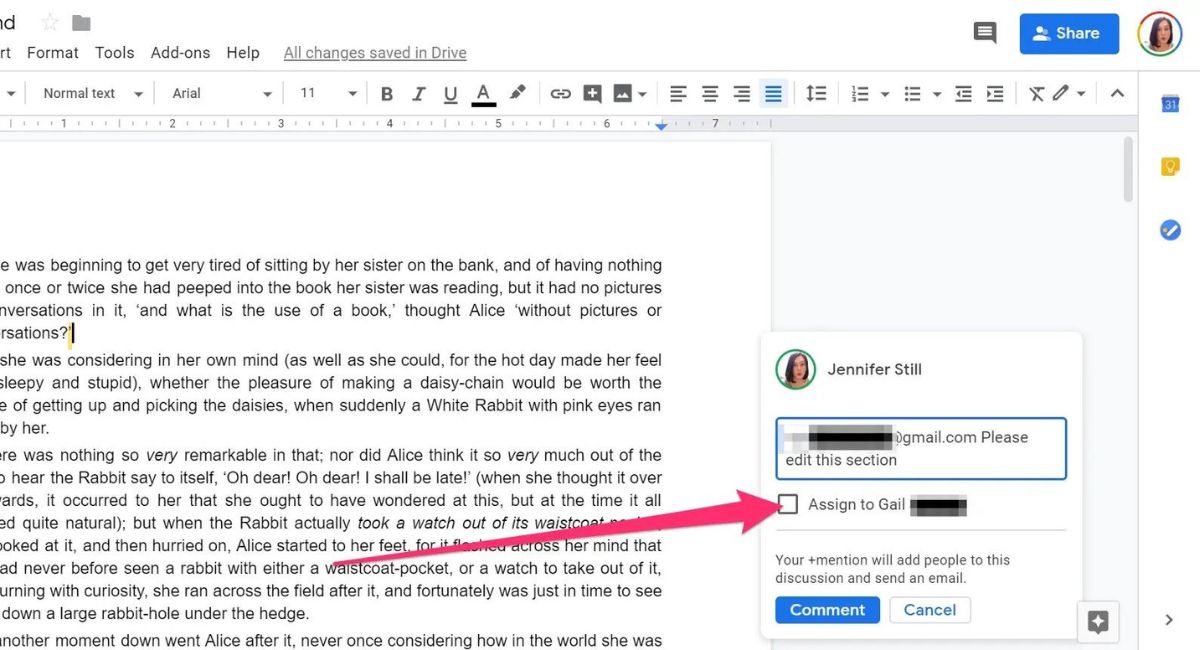 And since then, the company has been striving to provide this objective by rolling out many upgrades and tuning its services for the post-pandemic environment. Some examples of this upgrade suggest merging Sheets into Slides and Meet into Docs, allowing users to access the video meeting quickly when discussing a topic. The addition of AI functionality to the cloud storage service drive helps the workers finish the files on an as-needed basis.

The recent update from Google is small but significant, making users have an experience that is consolidated solidly and making users rely less on isolated apps. This feature will be available for all types of businesses by mid-September. However, this feature is not available for private users.