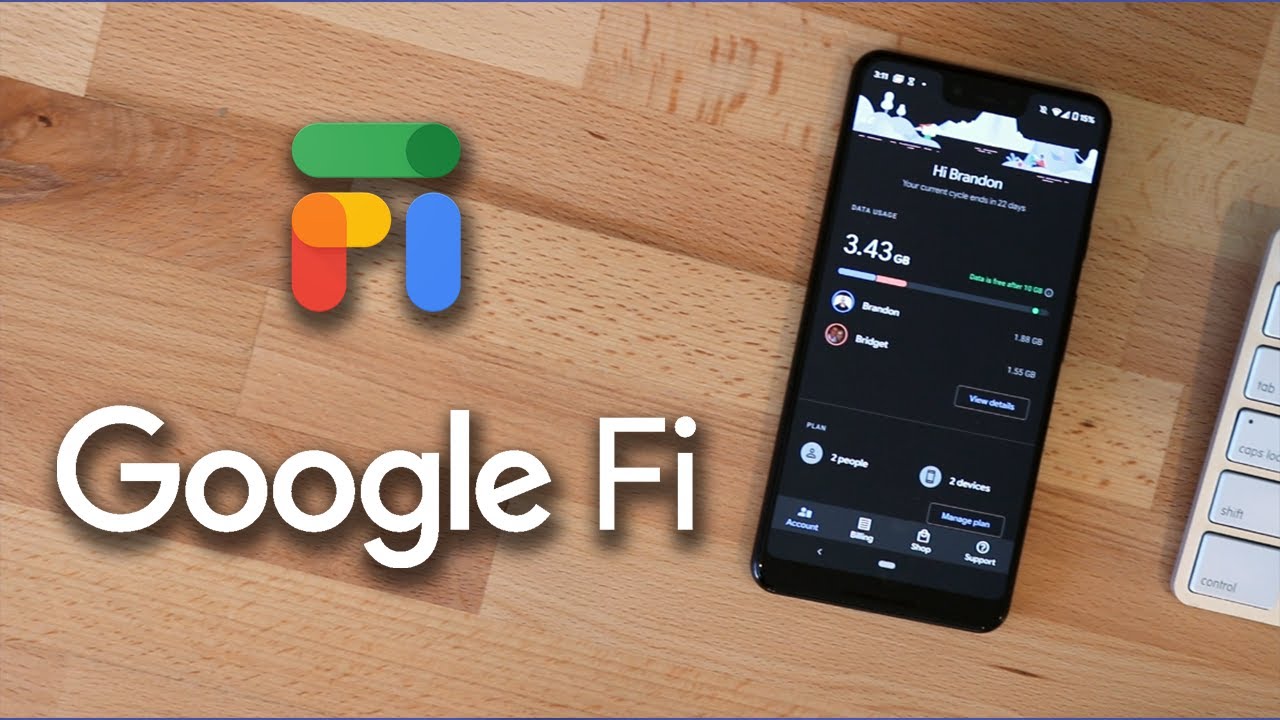 Google cuts down on costs for its two unlimited cellular plans – Simply Unlimited and Unlimited Plus. On the one hand, the Unlimited Plus launched in 2019 with a $70 per month price for a single line. On the other, Simply Unlimited launched in 2021 with the price for one line at $60 per month. But, now Google Fi reduced the pricing for both the unlimited plans while adding more high-speed data. Interestingly, the latest price cut down is a first for these two unlimited cellular plans. They will now be available at these prices –

Additionally, the change comes with more high-speed data for both plans. Consequently, the data will increase from 22GB to 50GB (Unlimited Plus) and from 22GB to 35GB (Simply Unlimited). Plus, Google Fi will start to control the data once it exceeds the limit. Most importantly, only the Unlimited Plus plan consisted of 5GB for hotspot tethering on phones or laptops. However, even the Simply Unlimited plan will come with 5GB for hotspot tethering. 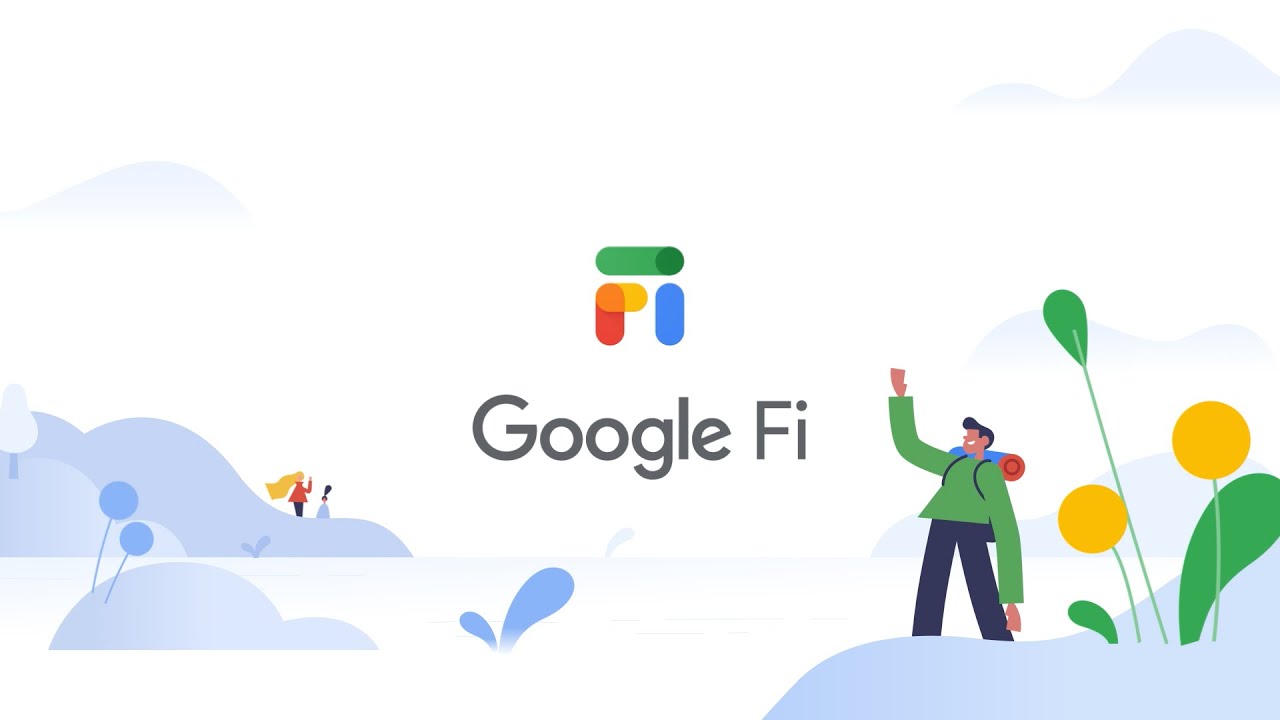 Besides that, the plans will now also include unlimited calls within Canada and Mexico. Previously, it was only possible to make free calls to Canada and Mexico and not within the countries. On an added note, Google Fi’s’ Flexible plan will also include free calls to both countries. However, there are no changes to the plan’s prices – $20/month for one line and a $10/GB usage fee.

Moreover, both Google Fi unlimited plans will offer unlimited calls, texts, and data. But, the features provided by the Simply Unlimited plan are still subpar compared to the Unlimited Plus plan. These are – limited hotspot data usage, inability to share data across devices like tablets, and limited supported destinations for free calls, texts, and data. In any case, the cheaper plans with additional data will likely make Google Fi’s’ two unlimited plans worthy adversaries among budget plans.