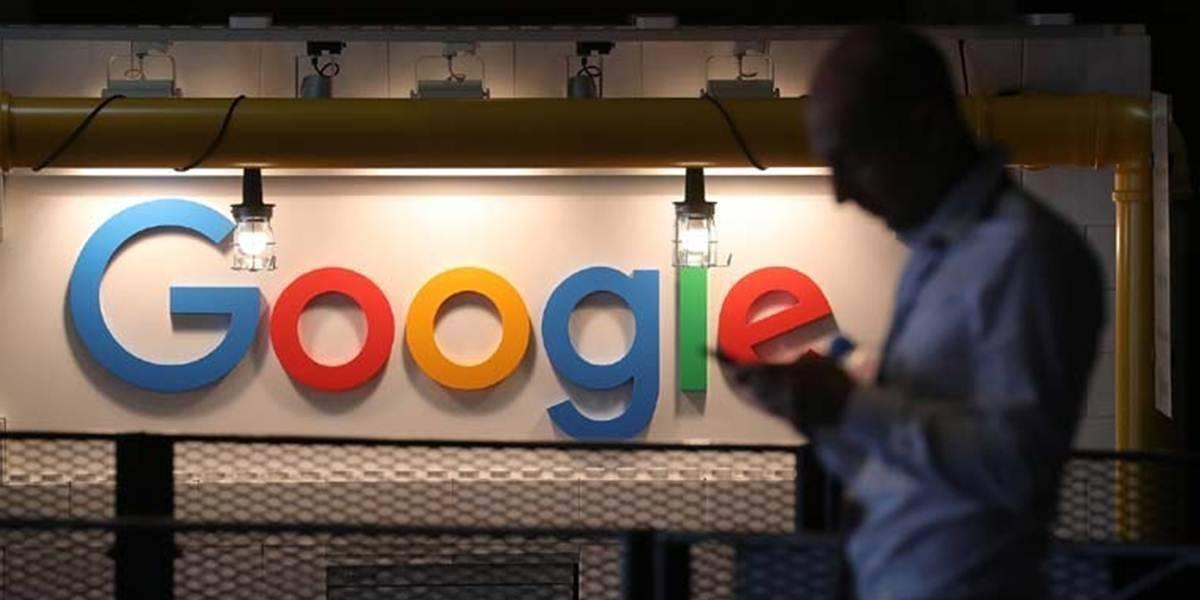 The second highest court in Europe on Wednesday confirmed the ruling on Google but reduced the fine from €4.34 billion to €4.125 billion.

Google failed to pay up the fine of about €4 billion that was fined by Europe’s mobile phone producers and operators for using its Android system to thwart competitors. Europe’s competition board imposed an €8.25 bn antitrust fine on Google following three investigations in ten years.

Google voiced dismay and stated, “We are disappointed that the court did not annul the decision in full. Android has created more choice for everyone, not less, and supports thousands of successful businesses in Europe and around the world.” 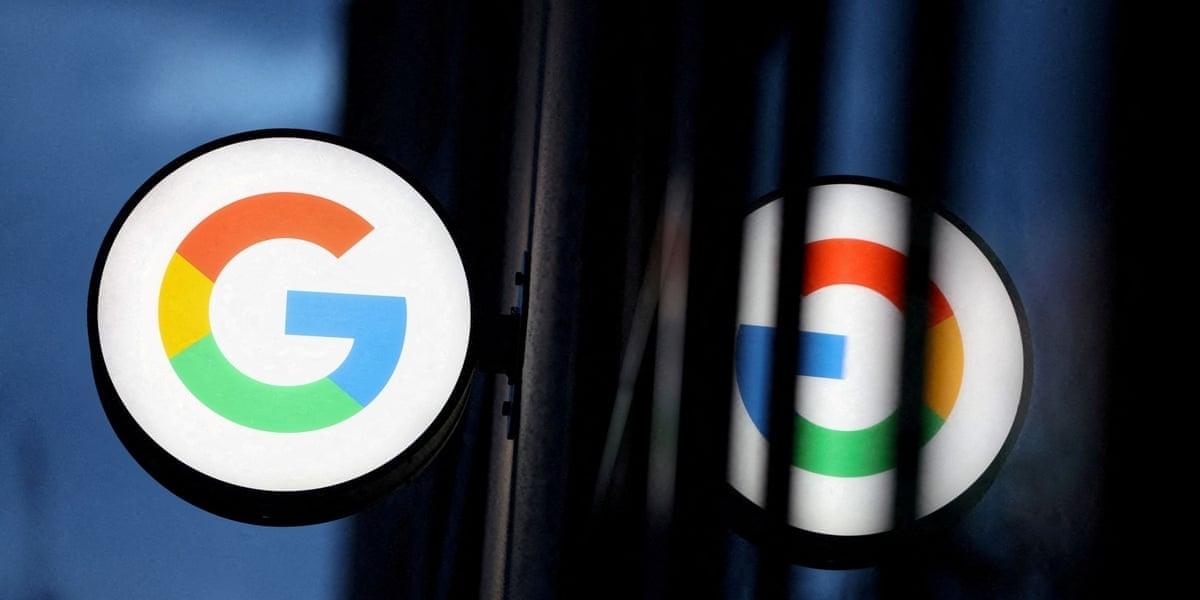 The general court of Europe supported the board’s ruling that Google had conducted poorly as the mobile phone producers had to preinstall Google and Chrome apps on phones, including Google’s Playstore app. In addition, the search engine even imposed limitations on mobile operators.

The court stated, “The general court largely confirms the commission’s decision that Google imposed unlawful restrictions on manufacturers of Android mobile devices and mobile network operators to consolidate the dominant position of its search engine.”

The court’s ruling boosts Margrethe Vestager’s position, the EU antitrust chief who had a setback in her career this year involving other tech companies like Qualcomm and Intel. For Vestager, this is an assay mark in her job encouraging US regulators and others to follow the same.