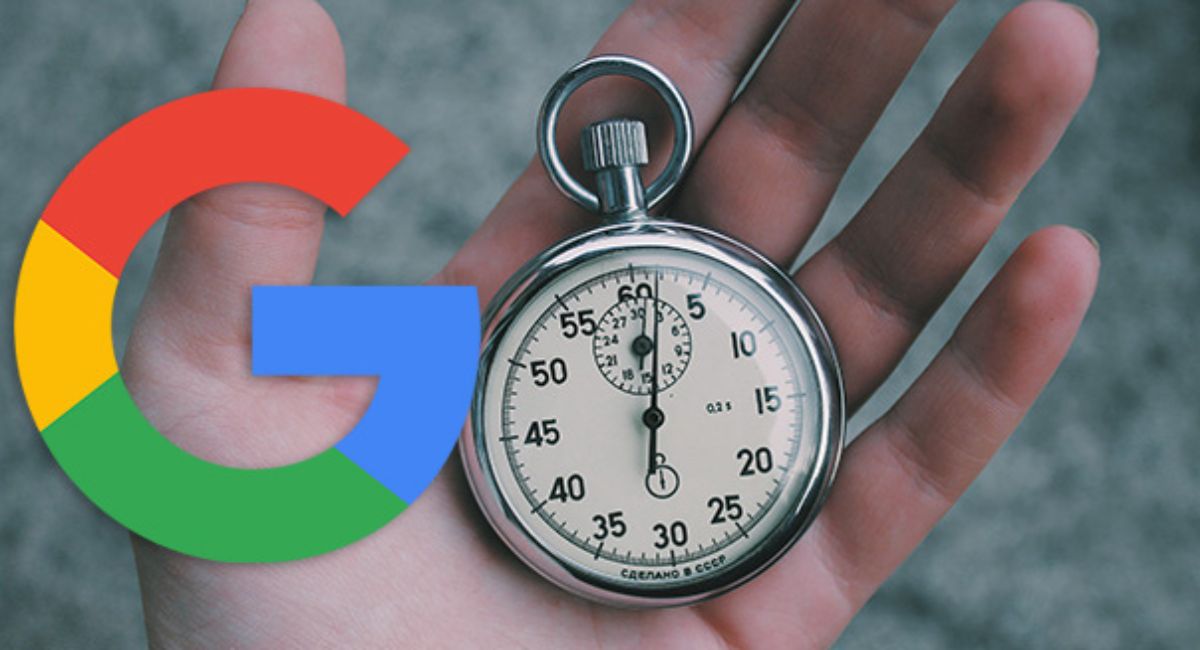 On Wednesday, Danny Sullivan, the Google Public Search Liaison, tweeted that timer was back on Google. The timer and stopwatch that was available in search on Google were not found for a few weeks but now have made a comeback.

Welcome back “Google set a timer for X minutes.” Kudos to the team that worked to get this working again. pic.twitter.com/I6V8bZCm7i

In 2013, Google introduced the timer and stopwatch. However, it disappeared somewhere in July. On August 1st, Sullivan tweeted that the features were unavailable following an issue, and the company was working towards bringing them back soon. 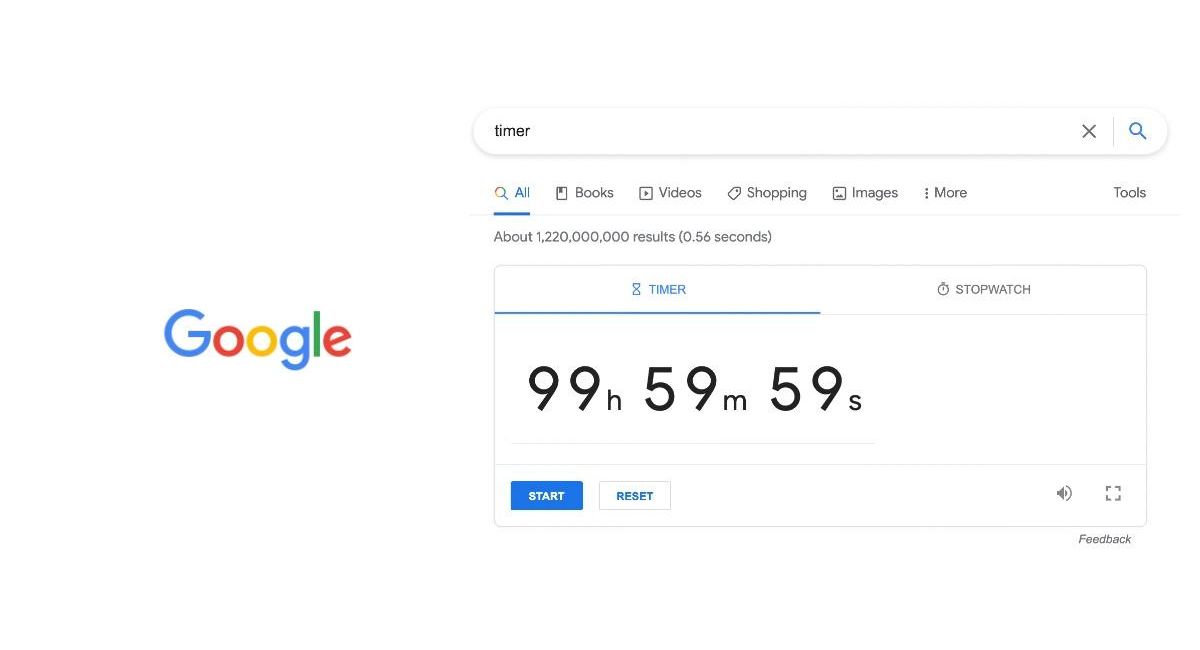 On August 17th, Sullivan tweeted that the stopwatch and timer were back and thanked the Google team for working towards bringing the features back to use but did not specify what the issues that led to the break were.

For those who have not used this quickly accessible feature, here is the way to use it. For setting the timer, say you want to use the timer for an hour, type “set a timer for one hour,” and in the search result, the top one will be the timer that starts the countdown automatically. And if you wish to edit, you must click on the number count. 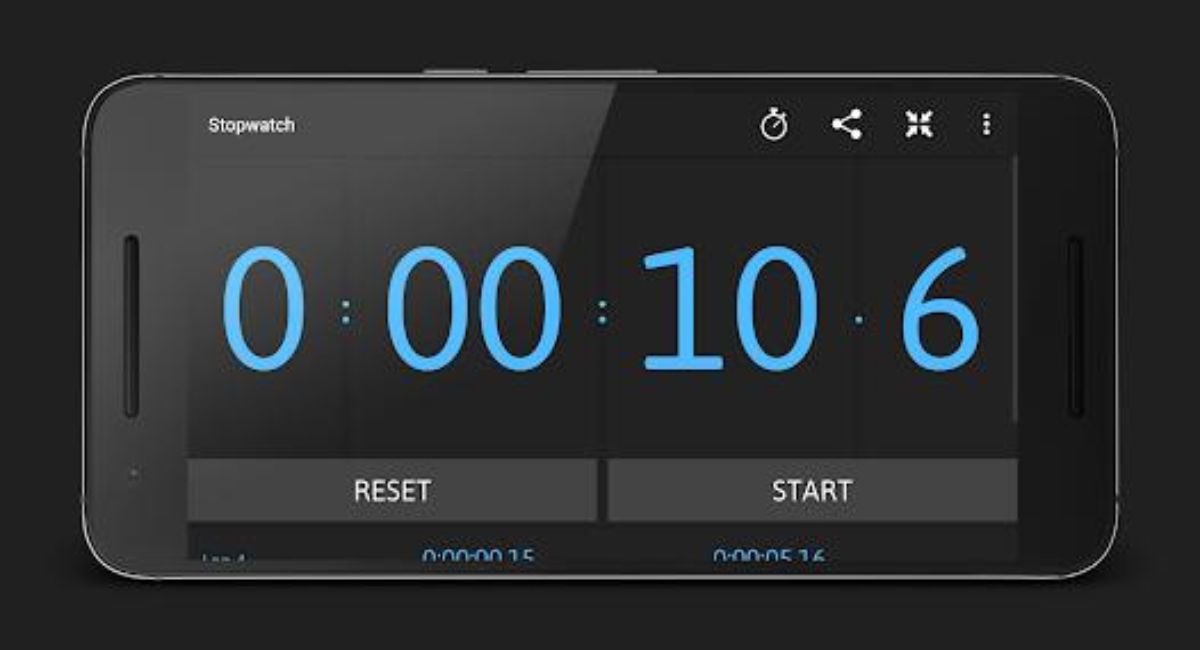 To use the stopwatch, enter it in Google and hit the start button with an option to toggle between timer and stopwatch if either one is already on your screen.

The timer is a simple tool and has some limitations. It can be used only for 99 hours, and once the countdown is complete, it signals that the task is done. This tool is the best to access quickly and for a not-so-important chore. But a stopwatch on the mobile is a better option for something more than causal, like a serious job. And now the Google timer and stopwatch are back for your perusal!