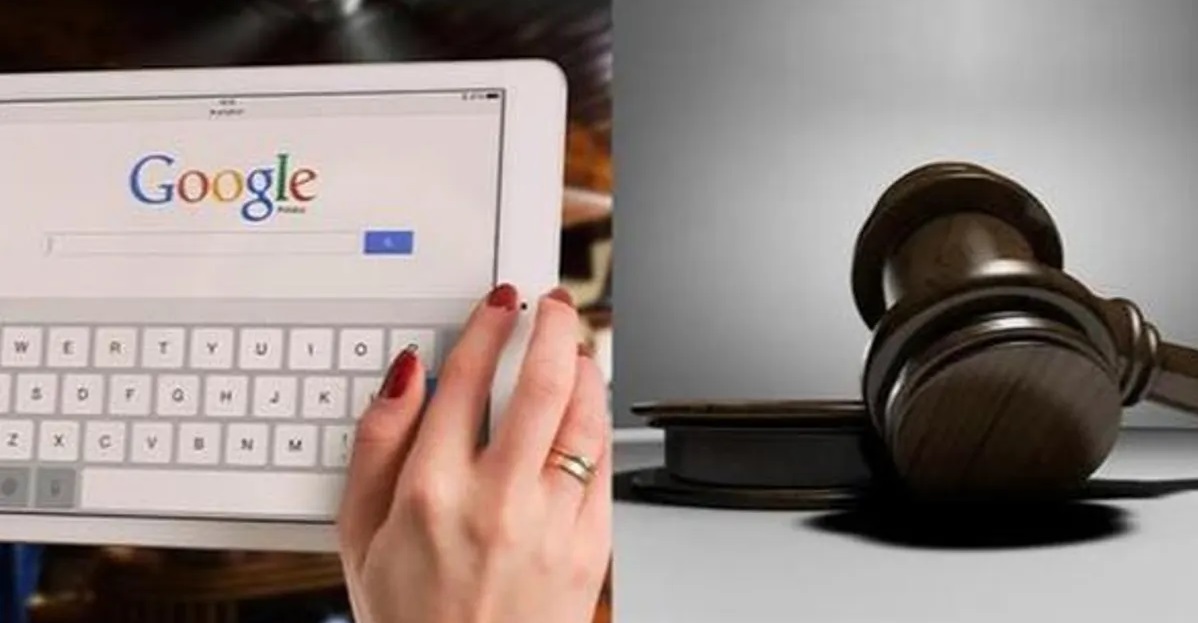 According to reports, Google will pay $85 million to settle a lawsuit over allegations that it illegally tracked the movements of Android devices belonging to Arizonans.

In addition, Arizona Attorney General Mark Brnovich filed the case in May of that year. Android phones and apps, according to the state and Brnovich, feature “dark patterns” intended to sway user behavior.

Even when the users’ location sharing was turned off, the search engine platform continued to track their location in the background in order to collect advertising data. Advertising is a major source of revenue for Google. The location information of its users is used by the site to assist it to decide which advertisements to sell them with, supporting the assertions. 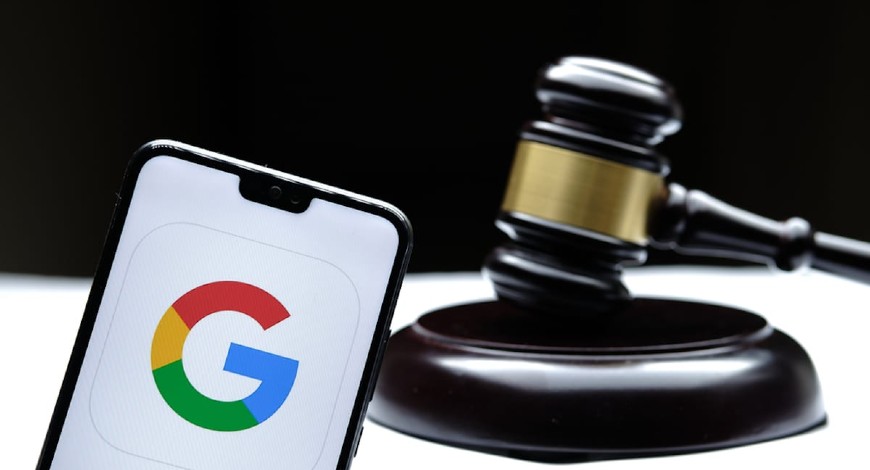 When the attorney began looking into Google in 2018, the Associated Press discovered that the corporation follows its users through the services it provides, including Google maps, weather updates, and browser searchers.

Axios reports that Google will give Arizona $77,250,000 and the attorney general’s outside counsel $7,750,000 in compensation. The money from the settlement will go to the general budget of Arizona, which will be used for initiatives in education, broadband, and internet privacy.

The office of the attorney general will also give $5 million to a law school that has earned accreditation. One of Google’s largest settlements in a lawsuit will include the $85 million compensation. According to Brnovich, he pledged to the residents of the state that this case would be pursued in order to hold major corporations like Google accountable. 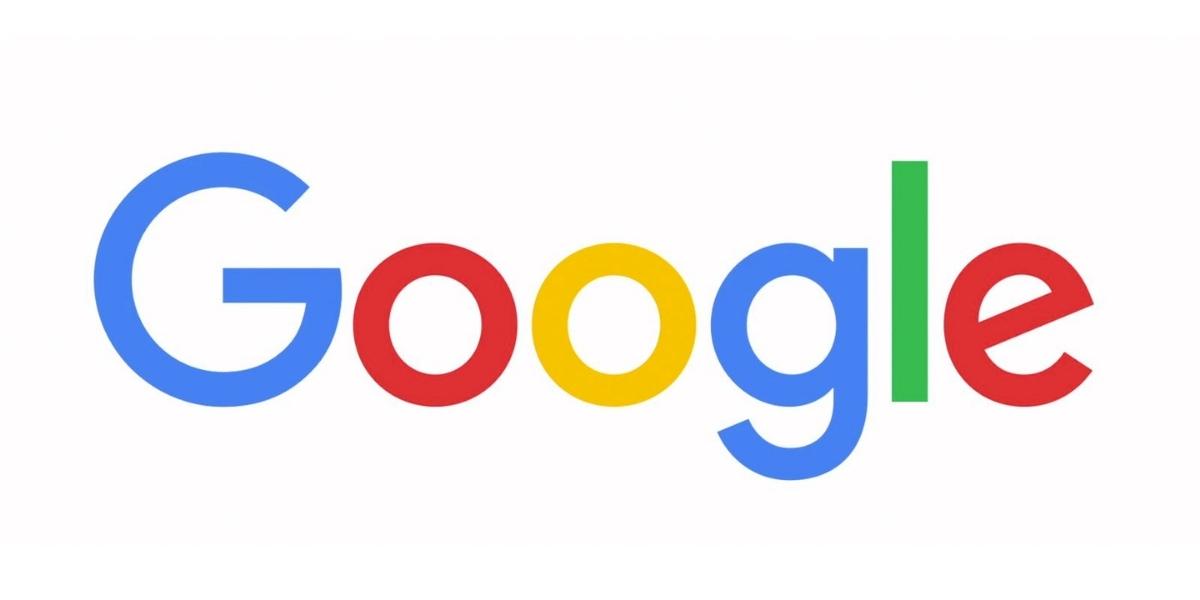 He continued, “I am happy about this historic settlement that demonstrates that no one, not even major tech giants, is above the law.”

In the meantime, according to Bloomberg, Google stated that the state’s accusations had already been updated and were based on out-of-date business practices.

According to Google spokesperson Jose Castaneda, the company will keep working to reduce the amount of data it collects and will keep giving users access to more controls over location data and auto-delete choices.