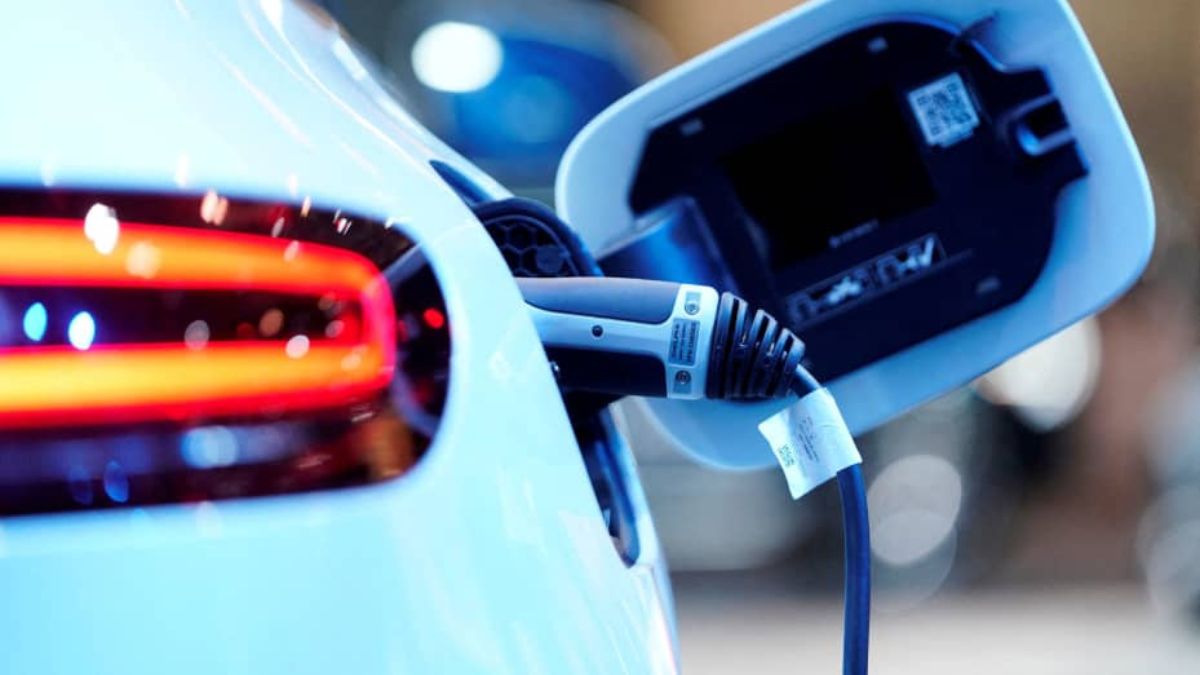 Google Maps for Android and iPhone has been updated and is now available. Searching for electric vehicle charging stations with fast chargers is one of the new features. The augmented reality feature superimposes more information about nearby points of interest on top of the original world.

If you’re looking for a fast charger near you, plug compatibility will help you find one. It creates on an earlier update that enabled users to search for charging stations based on compatibility.

Google Maps’ augmented reality tool will also be updated. Beginning next week, a new feature called “Search with Live View” will allow you to use your phone’s camera to discover what’s nearby.

When you hold your phone up to the camera icon in Maps, for example, you’ll see nearby landmarks, parks, hotels, restaurants, bars, banks, and ATMs. You’ll also see information like how busy the place is, whether it’s open, what the price range is, and how Google Maps users rate it.

Google has expanded its Accessible Places feature to all global markets, displaying an icon on a business profile to imply that it is wheelchair accessible. Since 2020, the choice has been available in the United States, Australia, the United Kingdom, and Japan. Google stated that the feature can also be useful for people walking with a stroller or a cart, as they may want to know if a ramp is available before going to visit a specific location. The accessibility indicator is driven by business owners and Google Maps users.