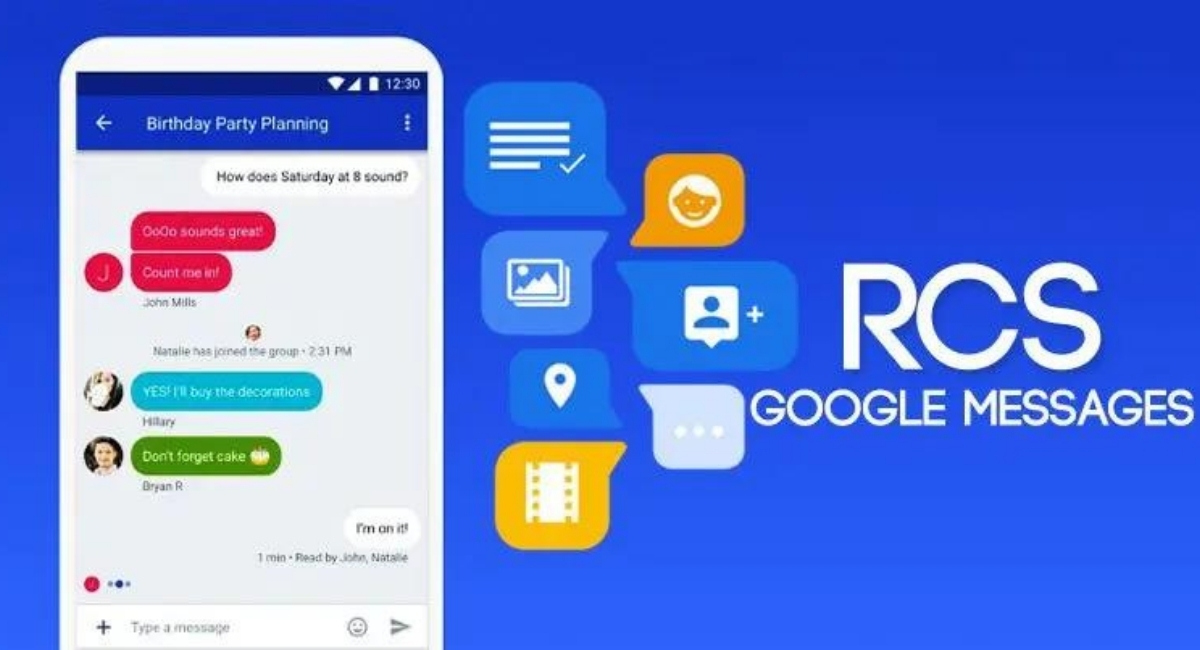 Google Messages is a superb app for Android users, likely due to RCS (Rich Communication Services) chats. But, although the app is pretty handy, it doesn’t possess many features that users would like to see on it. The good news is – Google might be working on improving the app. Consequently, it seems like the company is gearing up to update the app with a useful feature that could enhance users’ experiences while making conversations.

Furthermore, the feature Google seems to be supposedly working on is the ability to reply to individual messages directly. The feature is already available on many messaging apps like WhatsApp, iMessage, and even Instagram. 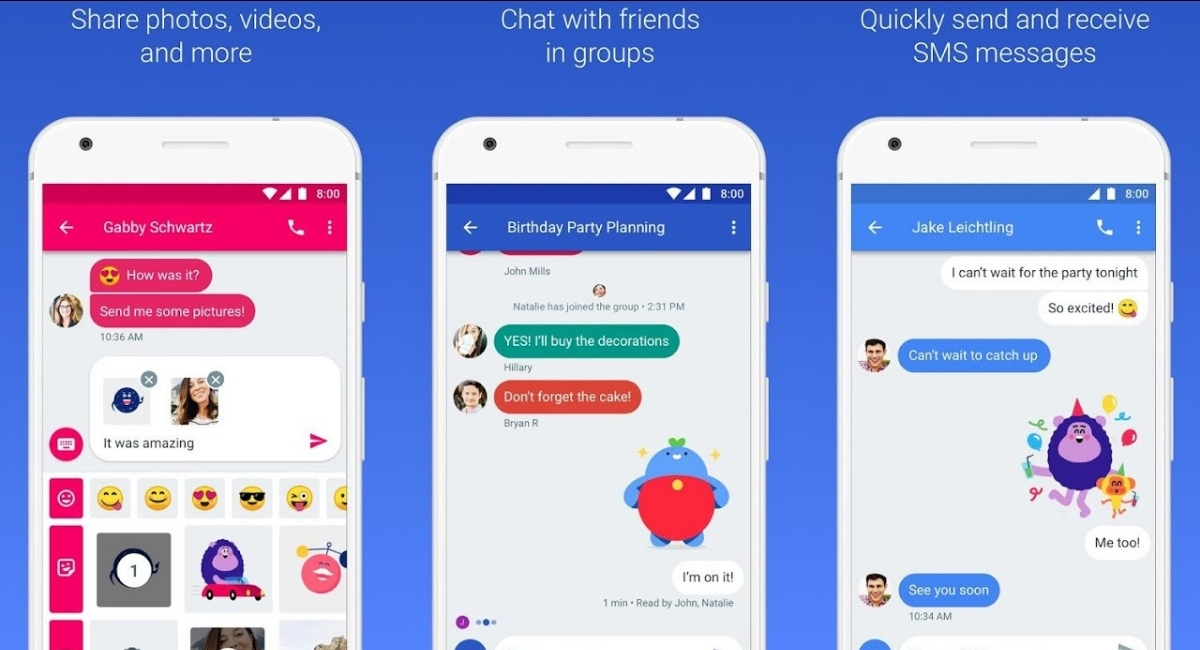 How will the new Google Messages feature work?

To use the feature, users must long-press a text they received from another RCS user. After doing so, they would see a new icon. It would give them the option to respond directly to the selected message. In addition, users can even swipe a particular text to the side to see that option and the choice to cancel.

Moreover, the feature will send the users’ response under the quoted text and present it like that to the recipient. Additionally, tapping the preview sends users to the original message. 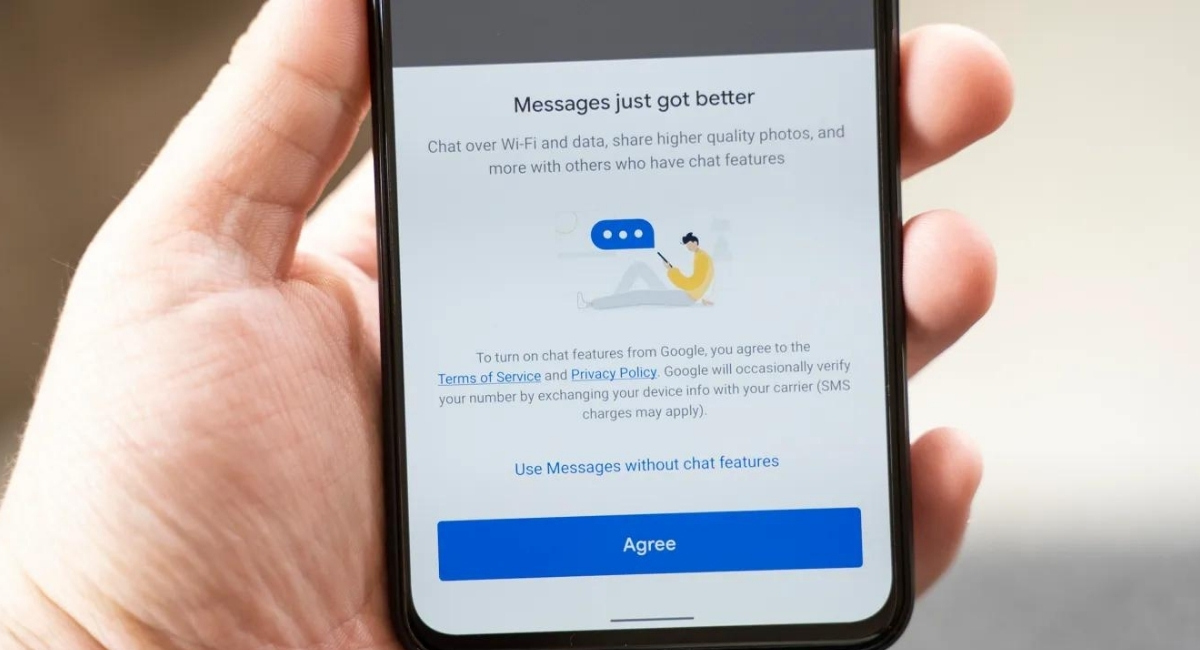 Numerous reports suggest that the feature is quite far in development. The reason is that it also appears in the Google Messages web app. In addition, many Redditors even started seeing the feature appear on their devices. One Reddit user, in fact, notably stated that they are not using the beta version of Google Messages. Therefore, it hints that Google might roll out the feature soon. However, no official announcement has yet been made by the company.

Lastly, although the feature isn’t anything new, it brings Google Messages a step closer to a more fully-featured messaging app. So, the app’s users are undoubtedly stoked to get their hands on this feature.