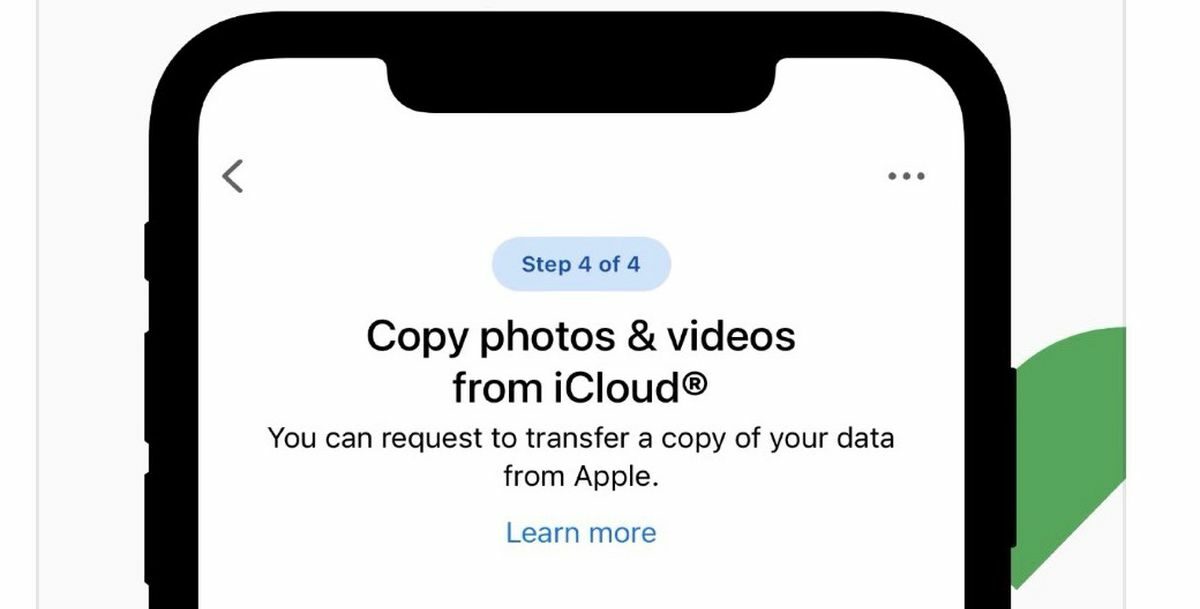 Apple released the ‘Move to iOS’ app for users to migrate data from Android to iPhone seven years ago. But, Google had no such app for transferring data from iPhone to Android. In July 2021, sources reported that Google is working on an app for that purpose. Finally, Google has soft-launched a free ‘Switch to Android’ app to transfer data from iOS easily. Additionally, the app works wirelessly, a step up from the lightning cable transfer of Android 12. However, the ‘Switch to Android’ is an unlisted app, accessible only through a direct link. Moreover, according to the app’s description, it will allow users to “safely and securely” move data like “photos, videos, contacts, and calendar events.” But the list does not consist of messages. Hence, users must turn off their iMessage so “they don’t miss text messages from family and friends.” Another critical thing to remember is that the app will only transfer the data stored locally on an iPhone. As a result, media in iCloud will transfer later after copying the local photos, videos, and contacts are complete. After that, users can move data from iCloud to Google Drive/ Google Photos by clicking the “Start request” button. Consequently, it will launch Safari to an iCloud support page where users can “Request to transfer a copy of data.”

To conclude, although quite late to come, the Switch to Android app’s launch is still significant for iPhone users looking to switch to Android. However, Google is yet to disclose and officially release the app worldwide.