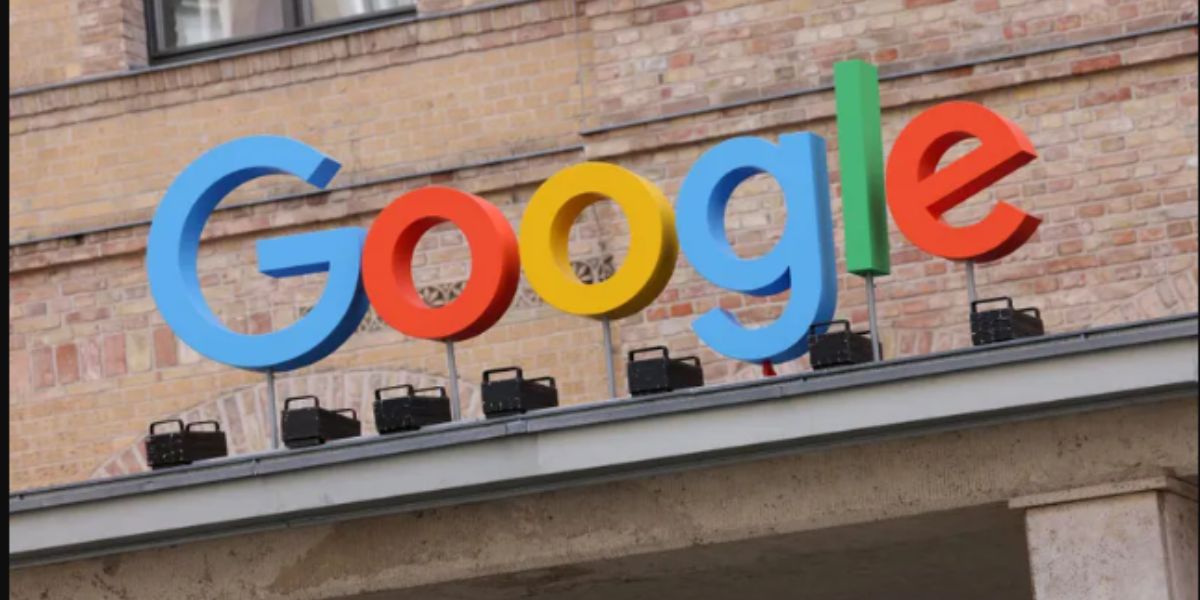 What would you do if you checked your bank account and discovered it had been boosted by a whopping $250,000? Seems like a far-fetched situation, but thanks to Google, it actually happened to a white-hat hacker. The search engine behemoth acknowledged paying the hacker $249,999 in error, and it understandably wants its money back.

Sam Curry is a hacker, bug bounty hunter, and security engineer at Yuga Labs, according to his Twitter page. Curry recently announced on Twitter his unexpected windfall from Google and stated at the time that he had not heard back from the company after sending a support ticket several weeks prior.

“It’s been a little over 3 weeks since Google randomly sent me $249,999 and I still haven’t heard anything on the support ticket. Is there any way we could get in touch @Google? (it’s OK if you don’t want it back…),” Curry wrote on Twitter.

It’s been a little over 3 weeks since Google randomly sent me $249,999 and I still haven’t heard anything on the support ticket. Is there any way we could get in touch @Google?

With that much green, you can get a new house, a classy sports vehicle, a yacht, or whatever else you choose. Curry made a sensible choice by keeping the money in his possession rather than spending it all or part of it. However, he did think about transferring the funds to a different account for tax considerations. But it doesn’t seem like he will have to. 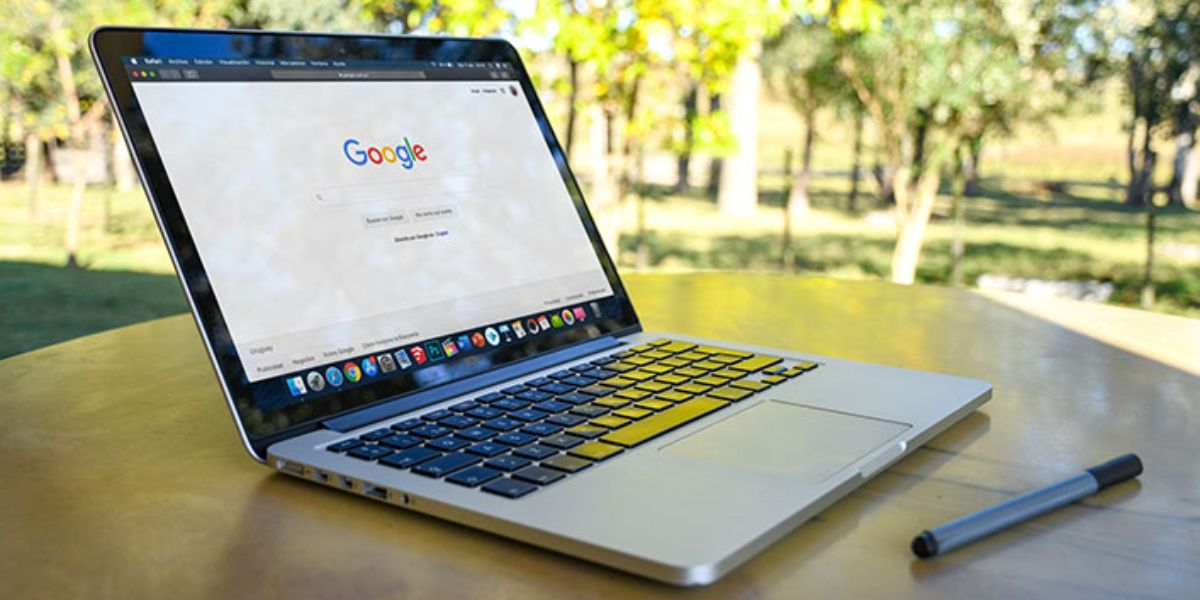 Curry’s suspicion that Google had made a costly mistake ultimately proved to be accurate. “Due to a mistake made by one of our team members, we recently paid the incorrect person. We appreciate that the impacted partner promptly informed us of the issue, and we are working to fix it “a Google representative said.

It’s not clear exactly how this happened outside of it being “the result of human error.” That said, Curry participates in bug bounty programs, including ones run by Google. As it applies to Android and Google devices, the maximum reward amount is $1 million, which applies to code execution flaws in relation to Google’s Pixel Titan M security chip.
In any event, hopefully, Google compensates Curry for the error. After all, Alphabet (Google’s parent company) raked in north of $278 billion last year.