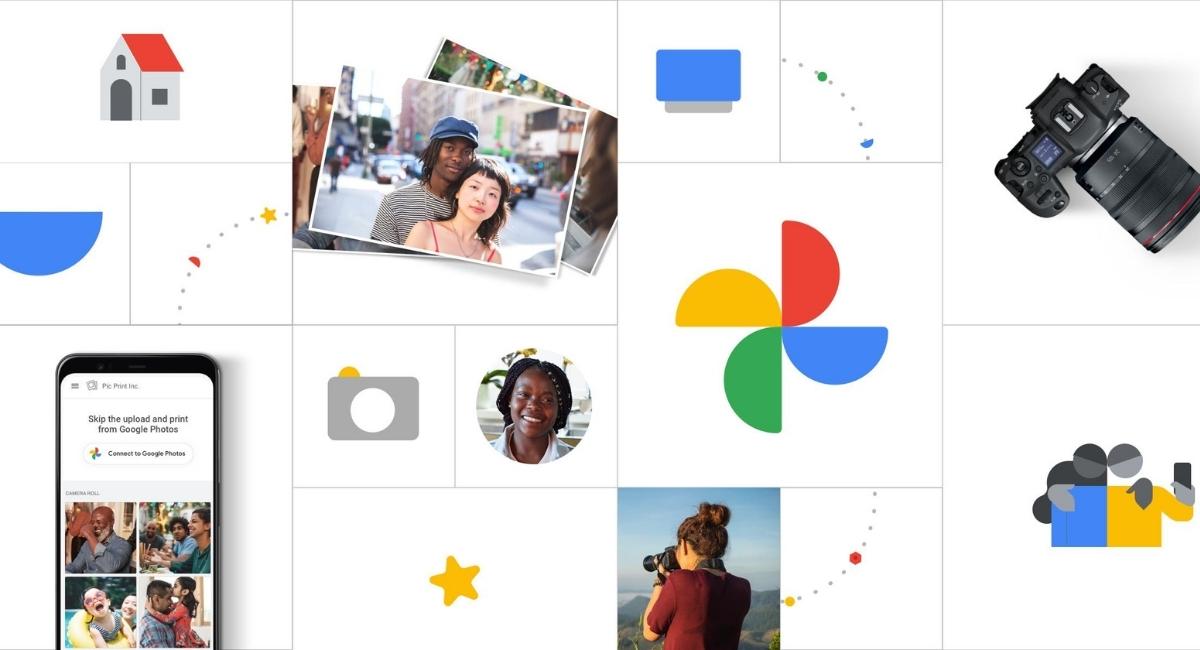 Google Photos is introducing an advanced collage editor, several updates to Memories, like sharing, and more styles. According to Google, Memories (launched in 2019) is one of Photos’ “most beloved features, with more than 3.5 billion Memories viewed each month.”

Memories is a social media-like feature that highlights users’ old pictures. They appear at the top of the photo grid. Google claims Memories is getting the “biggest update” since its launch. Consequently, the company included more videos and will automatically trim long ones to only the “most meaningful moments” in the updated Memories. In addition, ‘still images’ will feature subtle zoom in/out to aid dynamism. And next month, it will also feature instrumental music. 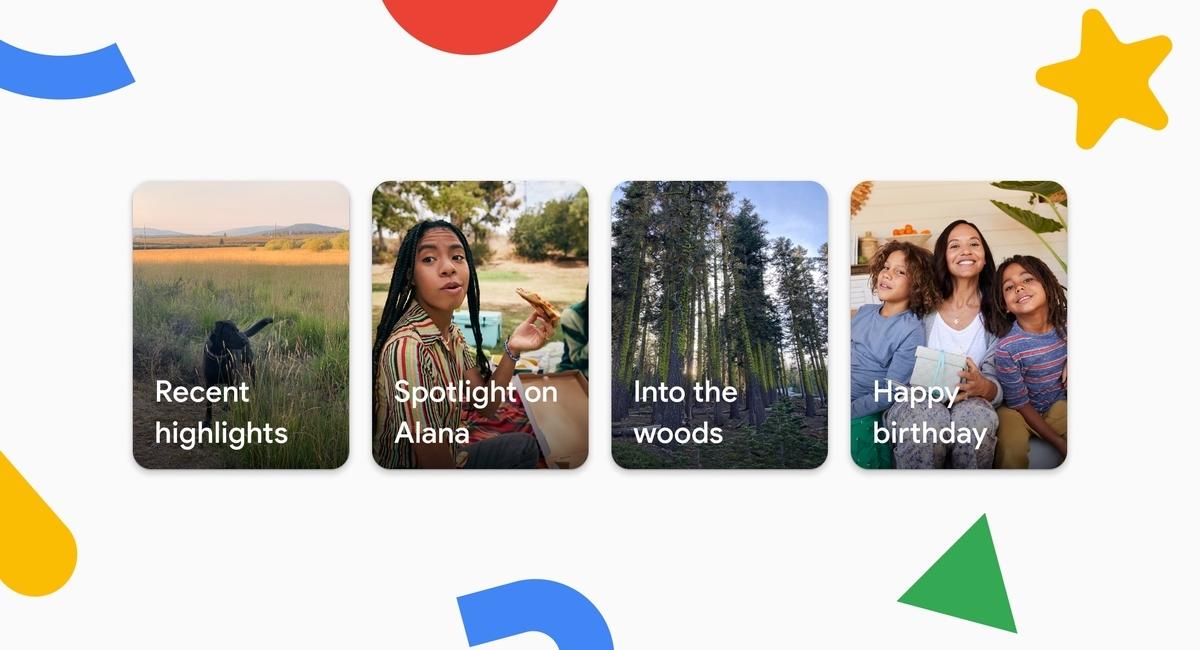 Furthermore, with the new update, users can swipe up/down to move between Memories. Meanwhile, tapping the left/right edge will enable them to move photos within a Memory.

On another note, Google employs machine learning to add 3D motion to create Cinematic Photos. And the company claims they are “one of the most-saved visual effects since they launched in 2020.” Hence, Google is rolling out Cinematic Memories that “transform multiple still photos into an end-to-end cinematic experience” with music. 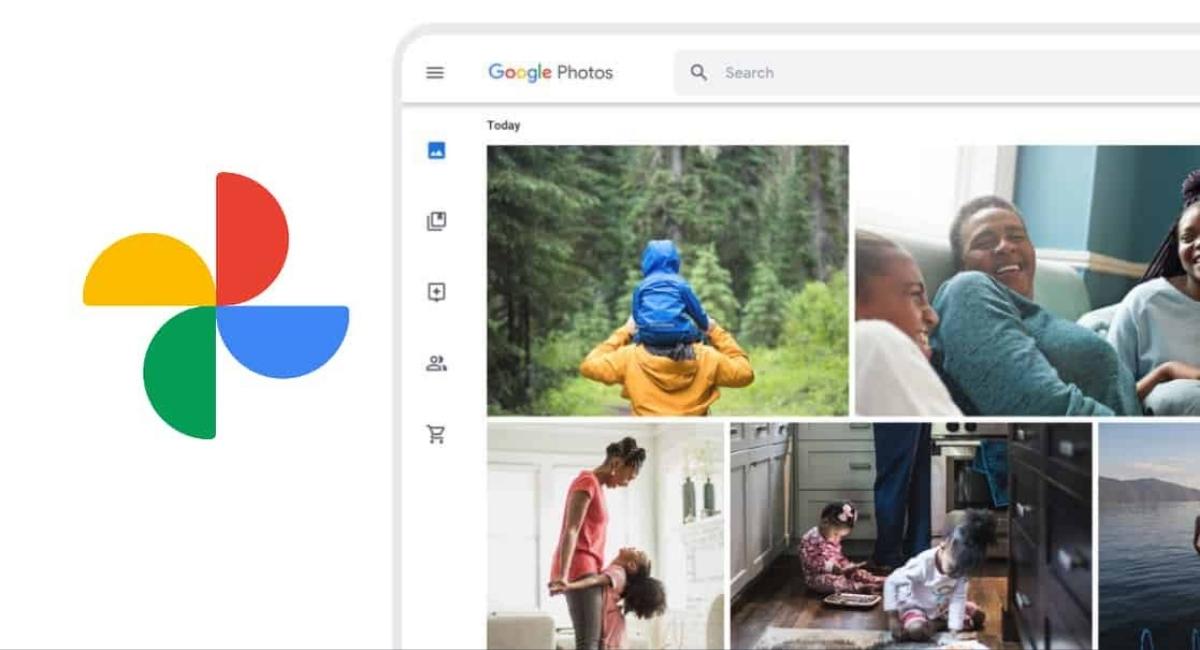 Moreover, Styles will add graphic art to memories. Google revealed, “there will be several designs at launch, including limited-time styles from featured artists Shantell Martin and Lisa Congdon made just for Google Photos. “

Google also introduces the ability to “share entire Memories with your friends and family.” The feature is already rolling out to Android, and the company says it will come soon to iOS and the web. Most importantly, users can view Shared Memories in Google Photos. Besides, the company claims it’s “the number one requested feature.” 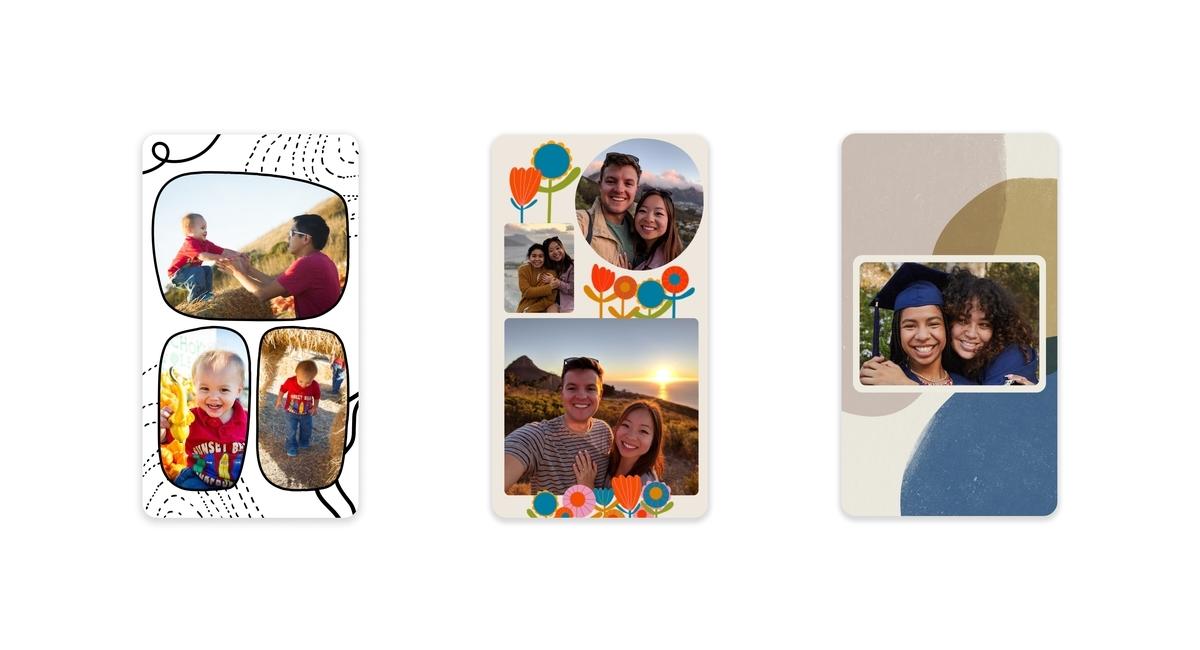 Finally, Google is also rolling out a new collage editor that builds on the existing Google Photos ability to allow users to select multiple images and arrange them into a grid. But with the update, users can now choose different designs/styles and use drag-and-drop to rearrange a layout. Users will see this update starting September 14.