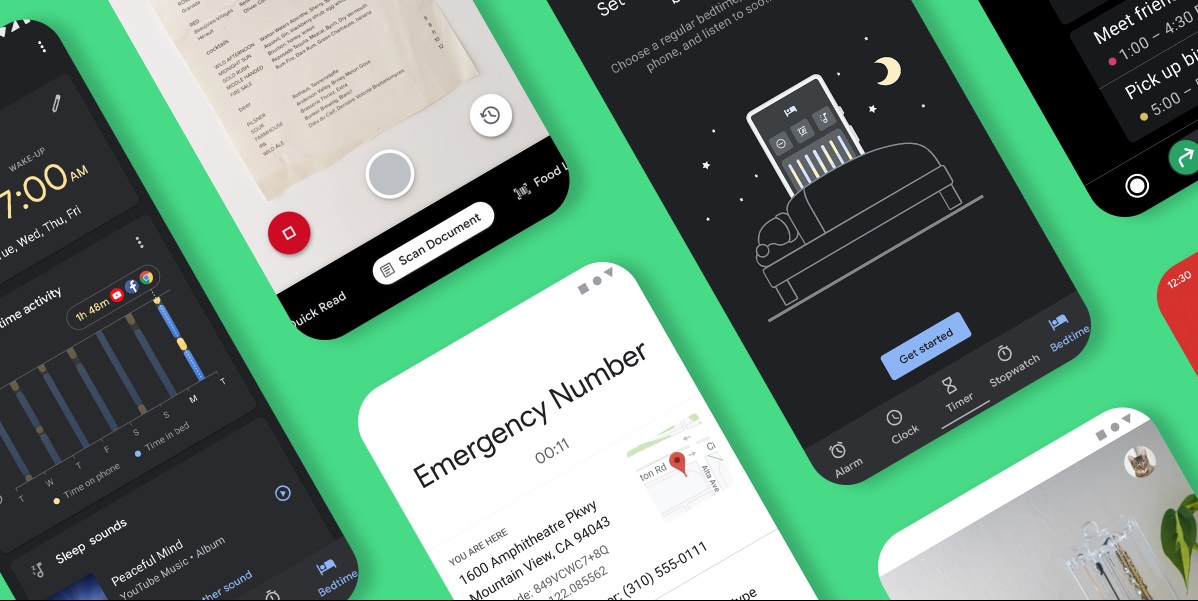 Last week, Google announced four new features as a part of the March Feature Drop. The first two were – Bluetooth connection/battery level status and safety check countdown from Personal Safety. The other two were – earthquake alerts and “reminders to turn off an alarm if the next day is a holiday.” As a result, users started noticing “Connected devices” info on the lock screen last Thursday. In addition, the details regarding connected Bluetooth headphones appear at the top of the Pixel Launcher. Finally, Google Pixel’s At a Glance also features an “Earthquake alert” warning.

Pixel users believed that not all the four new features would get toggles. Also, users thought that the appearance of “Connected devices” meant that the other three capabilities might already be live. However, At a Glance featuring an “Earthquake alert” suggested that all the features will get their toggles.

Google Pixel’s At a Glance has most unique feature, present on the top of the home screen. The widget displays the day, date, temperature, and weather conditions. Besides that, it also shows an upcoming appointment listed by the user in Google Calendar. The latest updated version also reveals fitness activities from selected apps and bedtime details from the Clock app. In addition, At a Glance can also be set to display a timer or stopwatch. The feature is handy, but many users do not want the widget to be present on the home screen. However, it is not yet possible to remove At a Glance widget. 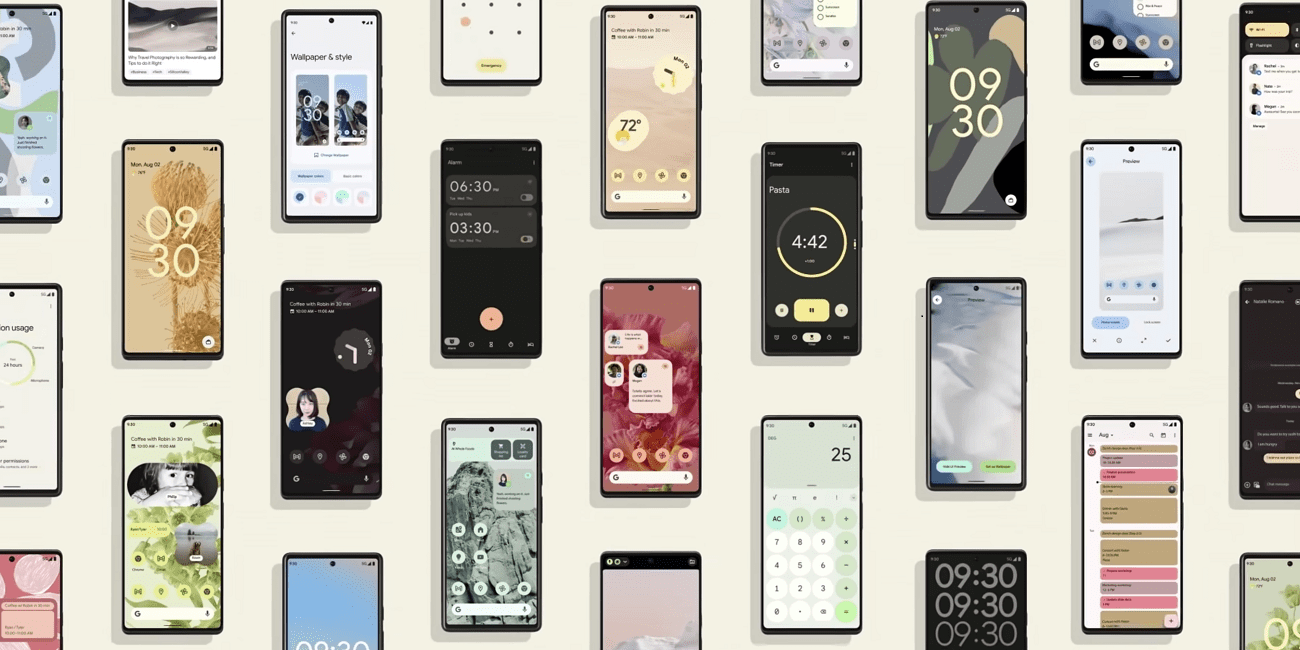 More deets on At a Glance’s “Earthquake alert”

Suppose a user is in the vicinity of an area where an earthquake of magnitude 4.5 or more hits; users will get an alert. The limit set on the Google Pixel’s At a Glance features of “Earthquake alerts” is the same used to trigger Android’s in-built earthquake warning. On Androids, you can activate it in the Settings app after selecting Safety & Emergency. The feature also appears on the Pixel 6 Pro with Android 12 QPR3 Beta 1.1 version. However, only in the state of California.

The states of Oregon, California, and Washington employ the USGS ShakeAlert system, with Android offering its crowd-sourced system. The warning is in conjunction with the severe weather alerts in AAG (American Association of Geographers).

On another note, At a Glance featuring “Earthquake alerts” is yet to be seen on other Pixel devices. In any case, Google seems to be rolling out the new AAG functionality gradually. 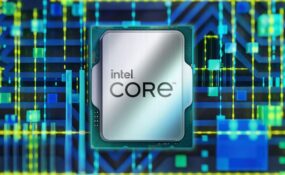 The massive semiconductor chip manufacturer has..

The physical nano SIM card slot and side tray..
Go to mobile version