Google Play Store celebrated its 10th anniversary on July 25 with a logo change and a promo for users. However, the new logo isn’t that different from the previous one, with only subtle differences in the design.

A brief history of the Play Store

Google Play Store first launched as an Android app – the Android Market in August 2008. However, Alphabet (Google’s parent company) rebranded all services under the app store in March 2012, renaming it as Google Play Store.

The company gave Play Store a new logo on July 25 to mark its 10th anniversary. But, it is only subtly different from its predecessor. Google only slightly tweaked the overall shape of the Play Store logo, retaining its previous colors – green, yellow, blue, and red. However, the new logo sports slightly duller corners, and the colors are uniform instead of gradients. Interestingly, the new Play Store logo matches the icons of many of the other Google services. And, it seems to follow the recent trend of flatter and simpler designs for logos. 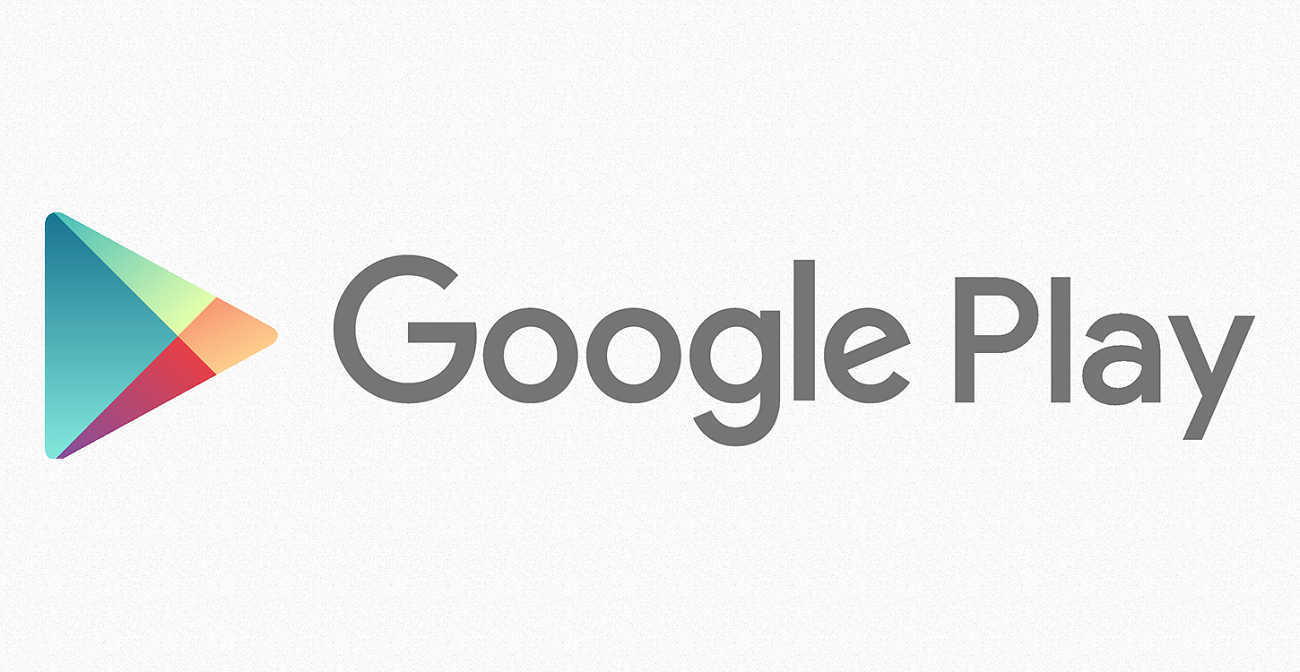 Tian Lim, VP of Google Play, stated, “We’re introducing a new logo that better reflects the magic of Google and matches the branding shared by many of our helpful products — Search, Assistant, Photos, Gmail, and more.” Lim also praised the Play Store’s accomplishments in these ten years – “A decade later, more than 2.5 billion people in over 190 countries use Google Play every month to discover apps, games, and digital content. And more than 2 million developers work with us to build their businesses and reach people around the globe.”

Additionally, Google also offered users a promo to celebrate the 10th anniversary of the Play Store. It offers users a boost for their Google Play Points. In addition, once users activate the points booster, they can earn ten times the usual points on their purchases. After that, they can redeem the points for other in-app items or Google Play Credits to rent movies or buy audiobooks. The start date to activate the points booster is different for different countries.