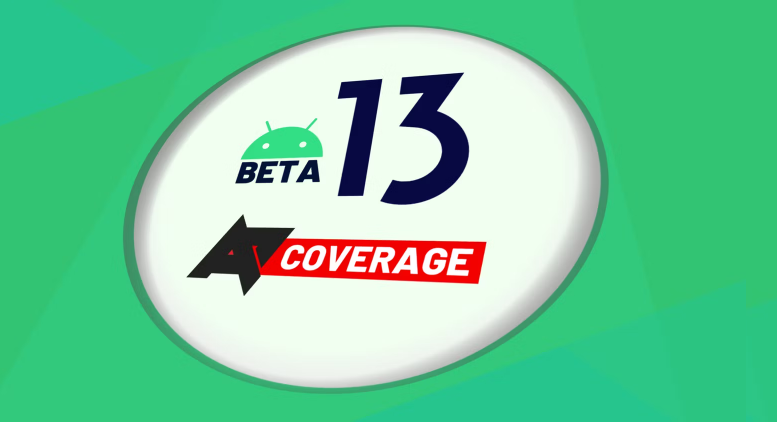 Although, after the second beta release, Android 13 Beta 3 is almost right on time and keeping the company’s previously announced release scheduled, finally released!

After the release of Android 13 Beta 3, one more beta is expected to be released in July, and then the next step is the final release which will go out to all supported pixels at some point.

More interestingly, with beta 3, Android 13 will reach platform stability, which is an important milestone for the app developers because it can sort out all the app-facing behavior in the OS and APIs, which are now final.

Most app developers would want to start working on Android 13 compatibility for their apps, knowing there is no change in the platform stability until the final release. 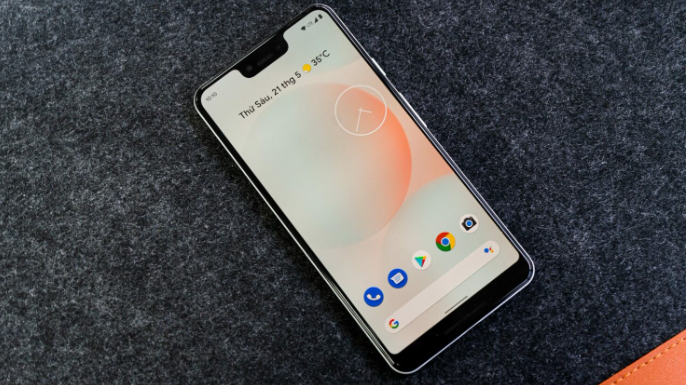 Android 13 Beta 3 OTA and factory images will be posted by Google at around 1 pm today.

In Android 13 Beta 3, the company fixed an issue of unlocking the phone screen with a fingerprint while the ‘Always On’  display was active and would sometimes cause the entire screen to be tinted green temporarily. The company also addressed an issue on pixel devices where users faced a pixel launcher crash when swiping on the all apps search result page.

Additionally, Android 13 brings with it a renewed focus on privacy and security, productivity, as well as better support for tablets and large screens building upon the work that started with Android 12L.