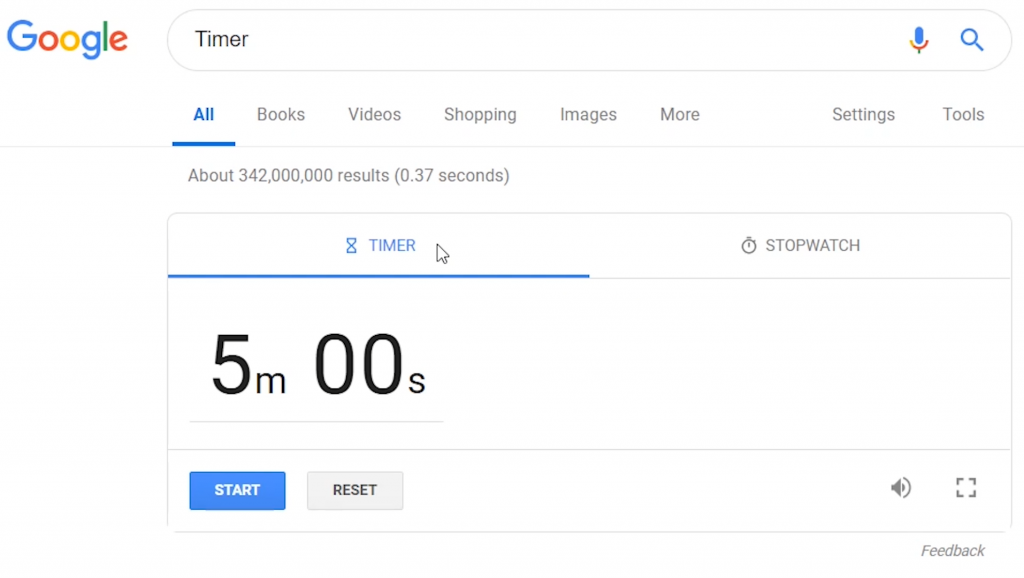 Google Search features various simple tools. However, the timer and stopwatch no longer seem to appear on the search engine. The company first launched its search engine’s “timer” tool in 2013. To use it, all users had to do was search something like “15-minute timer” or “timer until 4 pm” on Google Search. Following that, Google would create a widget and automatically start the countdown. It was a handy feature for many people. However, the timer is no longer available on the search engine.

Fortunately, the Google Search timer only seems to have “disappeared” from the desktop version. Users can still give a voice command (via Search or Google Assitant) on their phones to set up a timer. But, it wouldn’t work if users enter a text command on Google Search. Instead, it results in several YouTube videos. 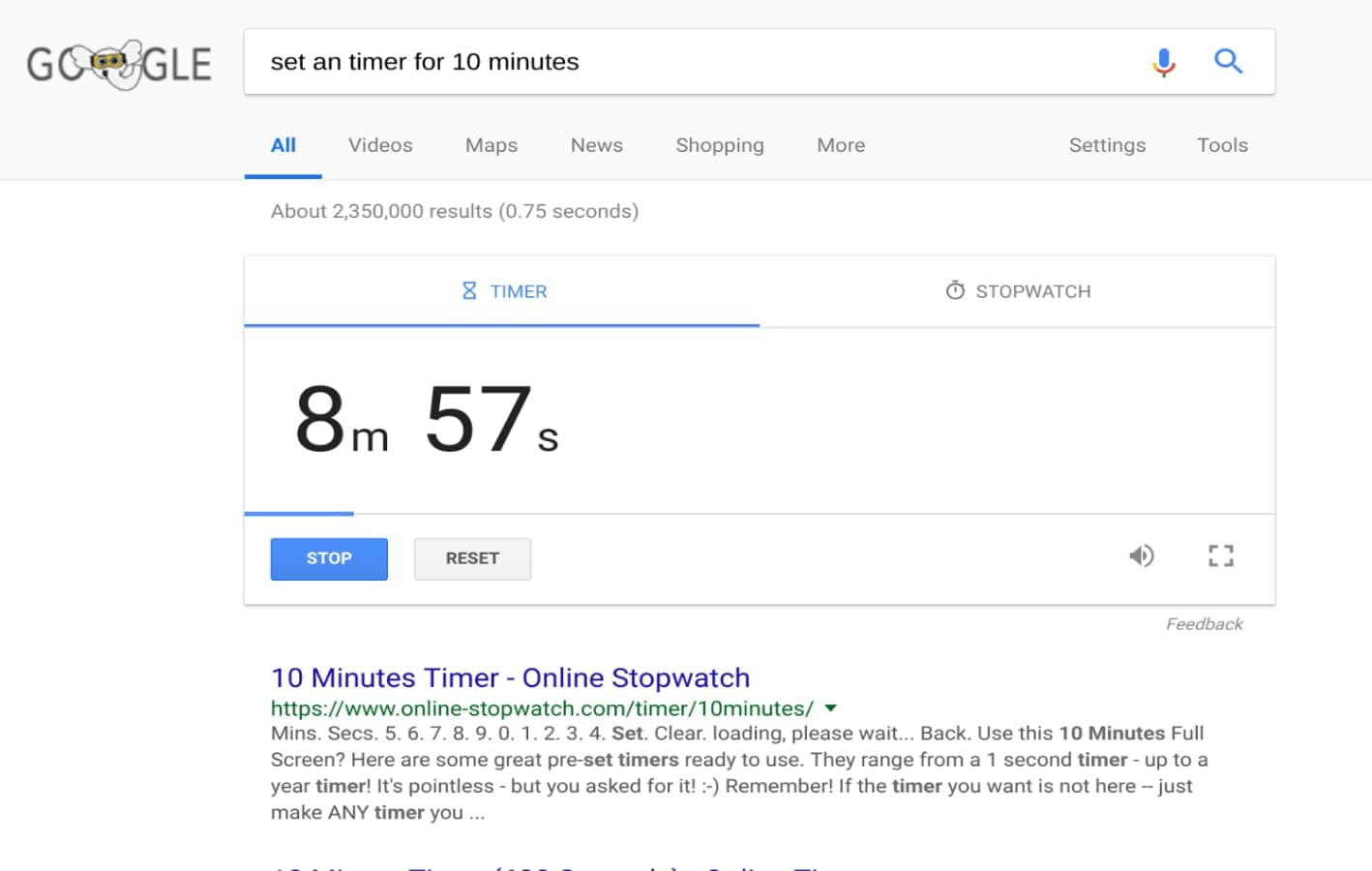 Therefore, if users search for the timer or stopwatch now, Google Search will give them a list of websites offering those services online. Whereas, previously, it resulted in a box below the search field with two tabs. The timer consisted of buttons at the bottom to enable users to stop, reset, mute audio, or go fullscreen. Besides, users with desktops without native clock apps found the timer and stopwatch useful features. Plus, users were able to open them up instantly on the web. So, it is a bit of a disappointment that they are no longer available.

It is unclear if Google intended to remove them from its search engine. Hence, many users hope their disappearance is due to a bug. Additionally, users do not wish to visit various websites for simple functions like a timer or stopwatch.

Moreover, some reliable sources reported that Google knows the missing Search timer and stopwatch tools. And that the company is investigating the matter. So, it might be possible that their disappearance is just a minor issue that Google would soon resolve. But, the company has not yet given any comment regarding the problem. Meanwhile, other tools like the calculator, dow roller, dictionary with pronunciation guide, speed test, and games are still available on Google Search.