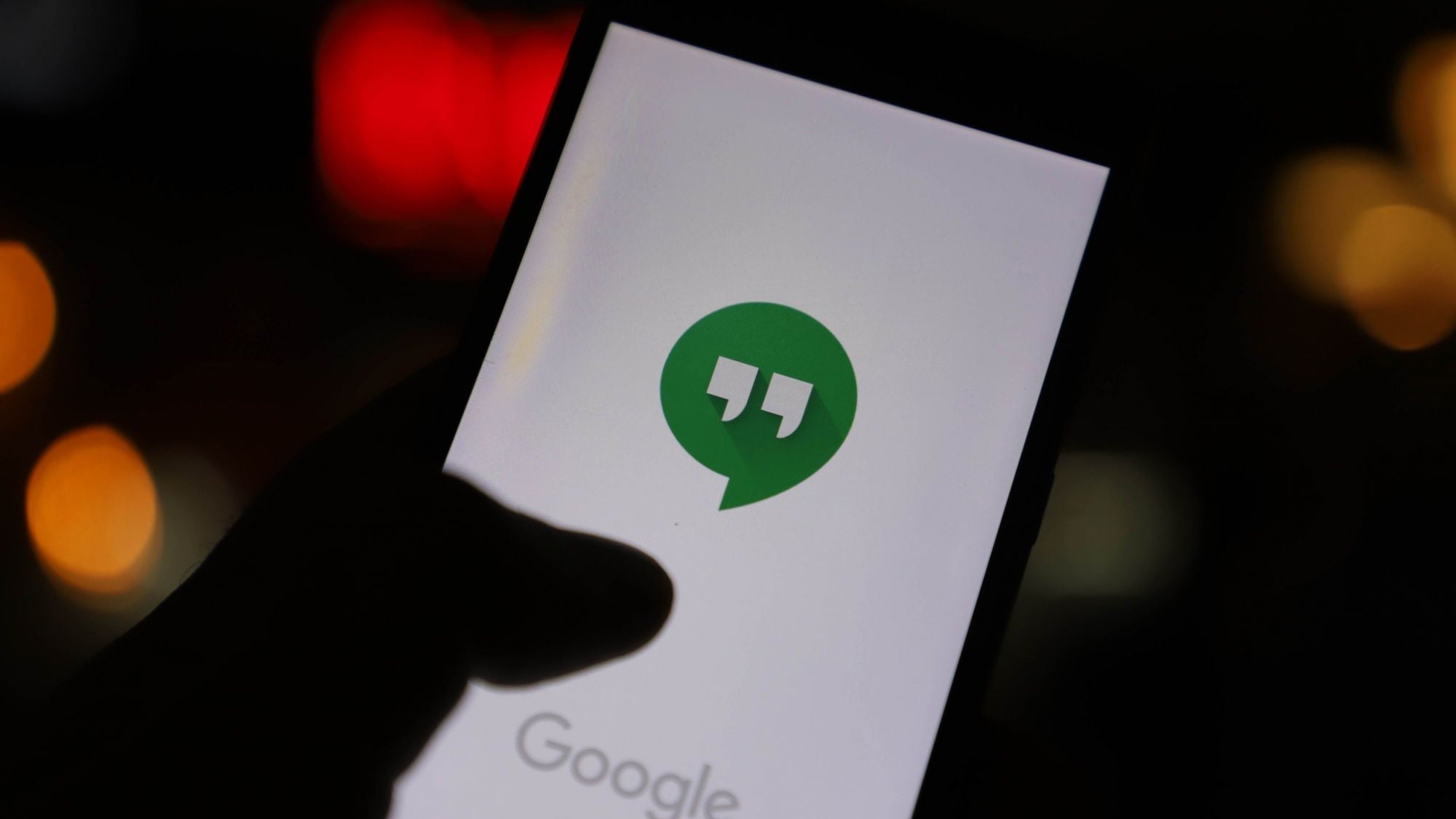 Google discontinued Hangouts for Workspace users in February this year. Now, the company is beginning to migrate free, personal users of the service to Google Chat. According to a Google blog post, people still using the Hangouts app on their phones will start seeing prompts to move to Chat. However, people using the service in Gmail on the web will not see the prompt to switch to Chat until July.

Google Hangouts was an instant messaging service, originally a feature of Google+ (defunct three years ago). But, later, in 2013, it became a standalone product. However, after developing two separate enterprise communication products in 2017 for its Workspace office suite, Google began transitioning Workspace users to Meet and Chat in 2020. After that, even Gmail users followed the transition process in 2021. And now, Google will finally shut down Hangouts at the end of this year.

However, people will be able to use it on its desktop site until November. And the company assures users that it will warn them “at least one month ahead” before starting to point the Hangouts site to Chat. 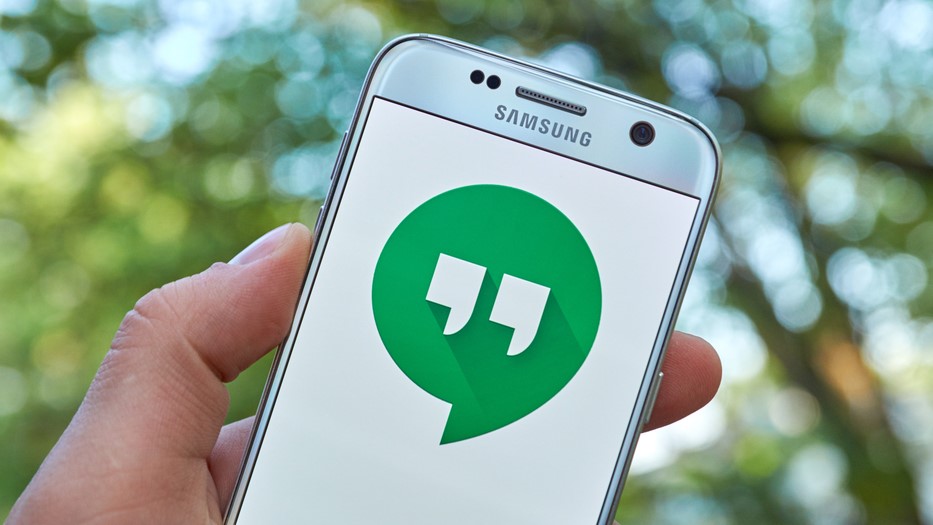 On the other hand, Google Chat is not similar to GChat or Google Talk (which the company discontinued earlier this month). Additionally, Google initially introduced Hangouts to succeed GChat, but now it’s shutting it down and shifting to Chat.

Moreover, previously, Chat was designed for teams and business environments. However, in 2020, the company made the feature free for all users, making it available for general customers.

Google will automatically transfer users’ existing conversations in Hangouts to Chat. Besides that, users also have an option to use Google’s Takeout service. Thus, they can download a copy of their data before the company officially discontinues the service in November.

Additionally, Google is bringing new features to tempt users to shift from Hangouts to Chat. These features include making direct calls, creating in-line threads in Space, and sharing and viewing multiple images.