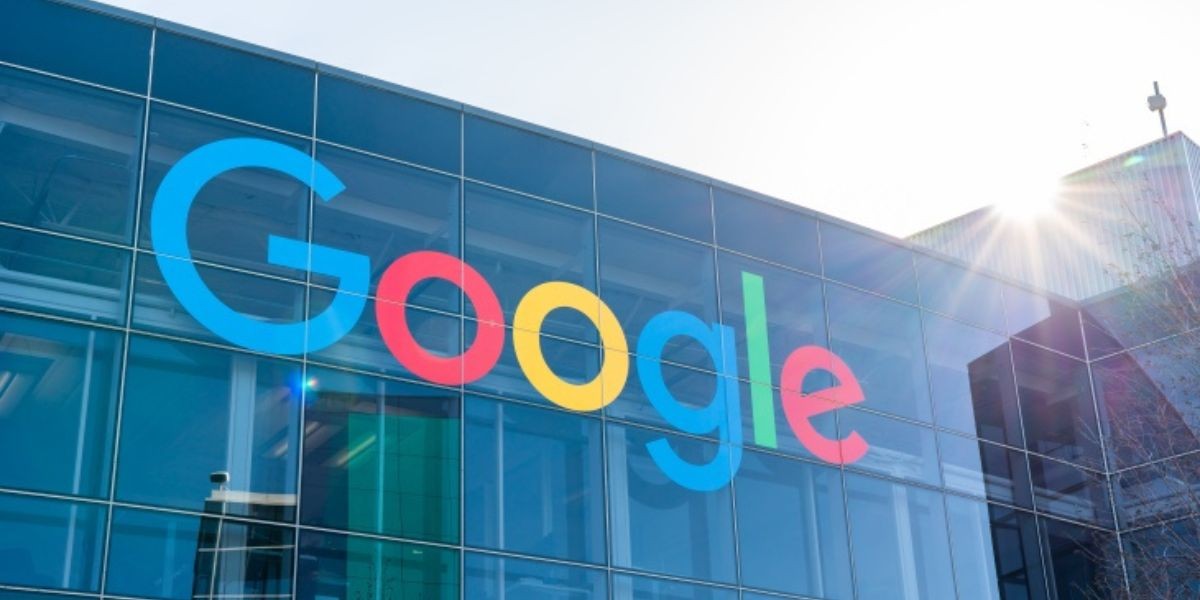 An anonymous Google spokesperson stated, “We’re now rolling out an update that makes it easier for people to find places that offer the services they’ve searched for or broaden their results to see more options.”

When you Google “Abortion Centers Near Me,” users can see confirmed centers that offer abortion, and in case Google does not have the info, they will label it as “might not provide abortions.” if there are no results found near your location, it will suggest places that are a little far away by asking to expand the search result. 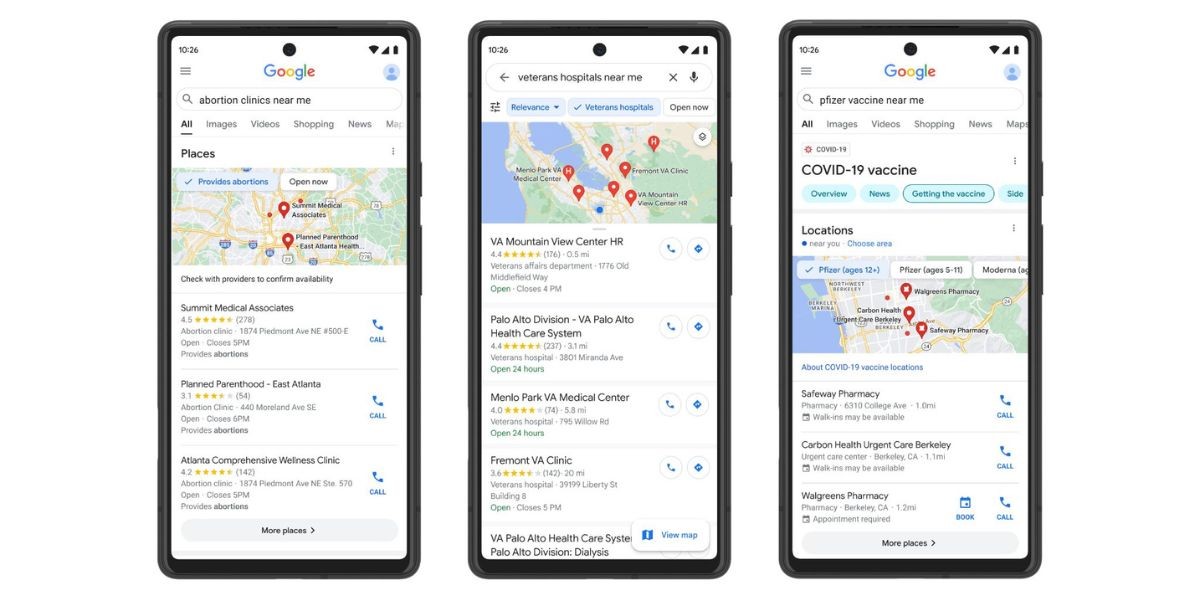 This action was taken after Bloomberg reported that Google offers crisis pregnancy centers, does not provide information on abortion, and often includes wrong information on safe abortion when a user searches for abortion clinics.

The labeling system by Google applies to other amenities too that offer specialized services like hospitals for aged people.