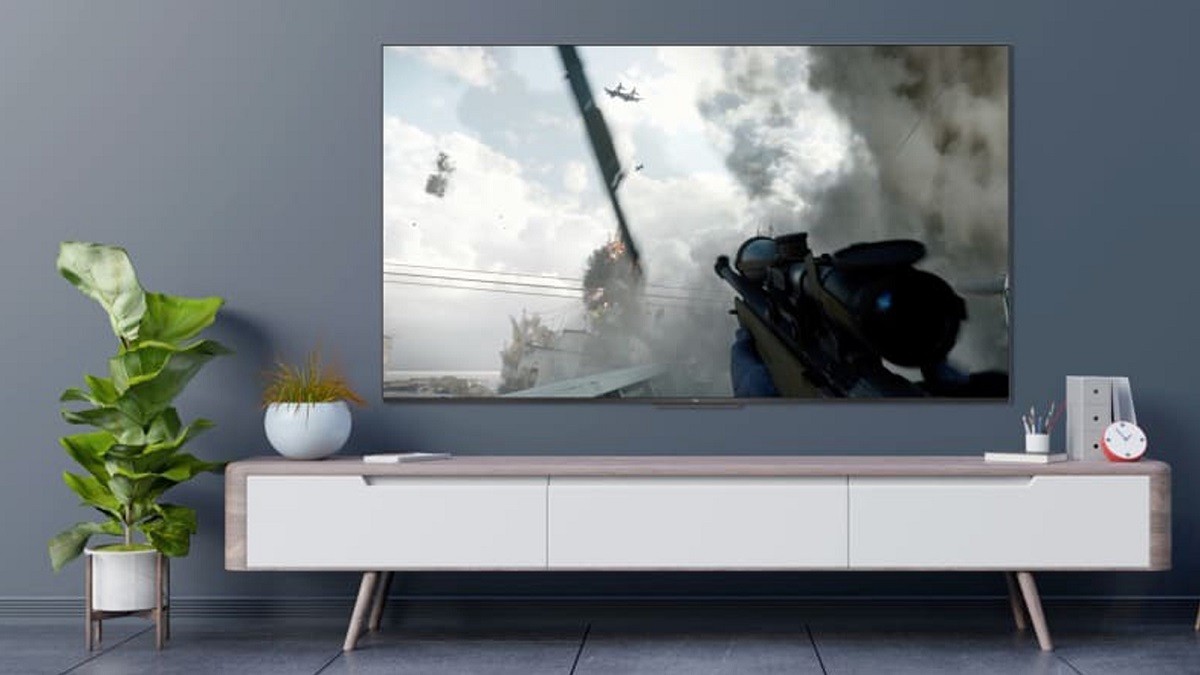 The Google TV app for Android is currently undergoing a widely praised redesign of its appearance and layout. Users of the application can anticipate finding a few modifications that improve the UX and visual appeal of the app with a Material You upgrade that originates on the Google platform.

Google will replace obsolete features with more contemporary ones in the Google TV app.

With the new version, Google will replace a number of antiquated features with more recent ones. Since the Google TV app’s interface is anticipated to change with the update, this will be clearly visible there.

A wide search bar has taken the place of the previous version’s little button at the top of the page. Additional buttons have also been added for casting and switching accounts, according to the Pocket Lint report.

Additionally, tabs have been modified to have a pill-shaped feature at the bottom of the screen, improving clarity and making it simpler for users to switch between tabs. 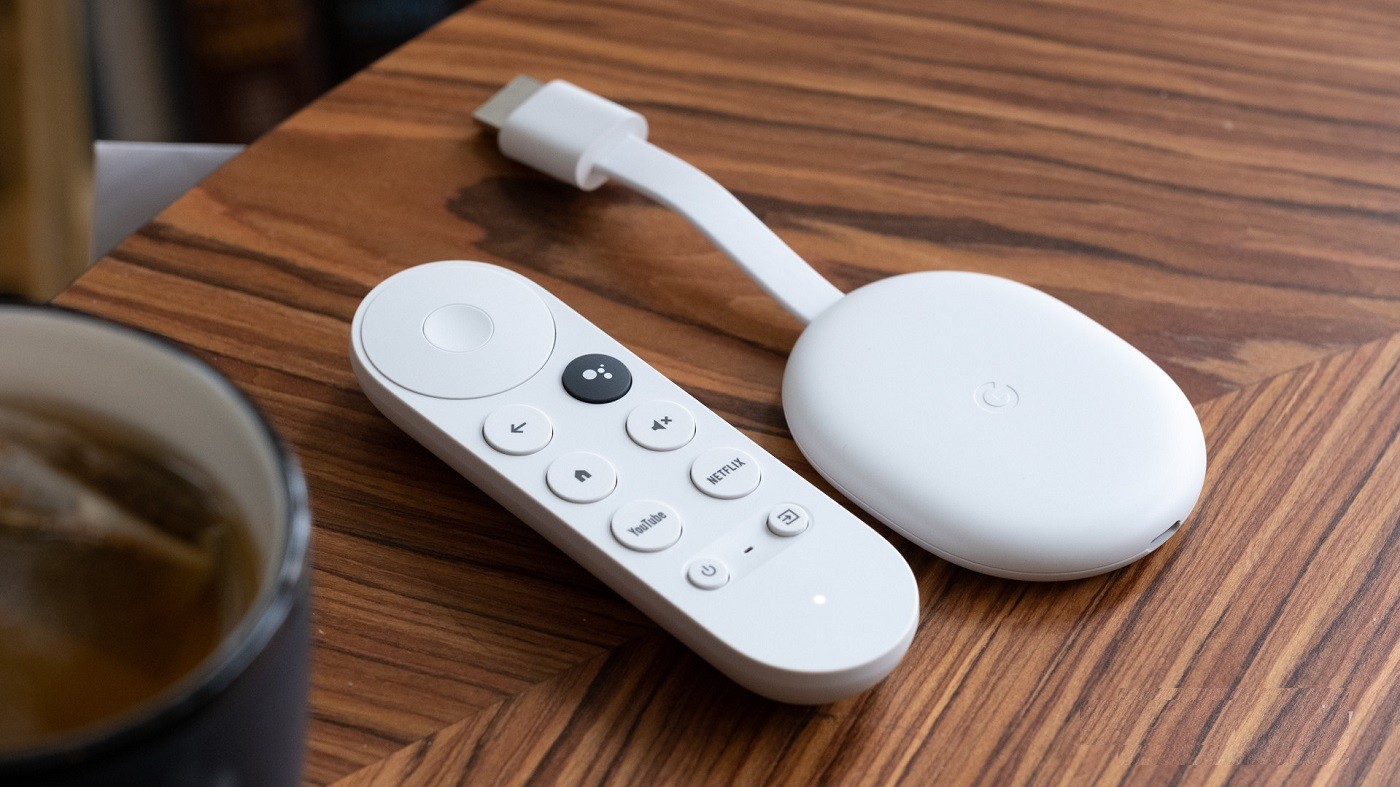 The background color has changed from black to a darker shade of grey, which is the first significant change. Google has improved the app’s appearance further by changing the backdrop color.

The platform now uses a deeper grey instead of the previous black, giving the app additional depth and resolving the issue of objects merging into the background.

More responsive features are also being added to the app, like a thorough search option that can be found at the top of the screen. In the meantime, the Google Account Switcher has been updated with new rounded corners, much like the messaging feature. 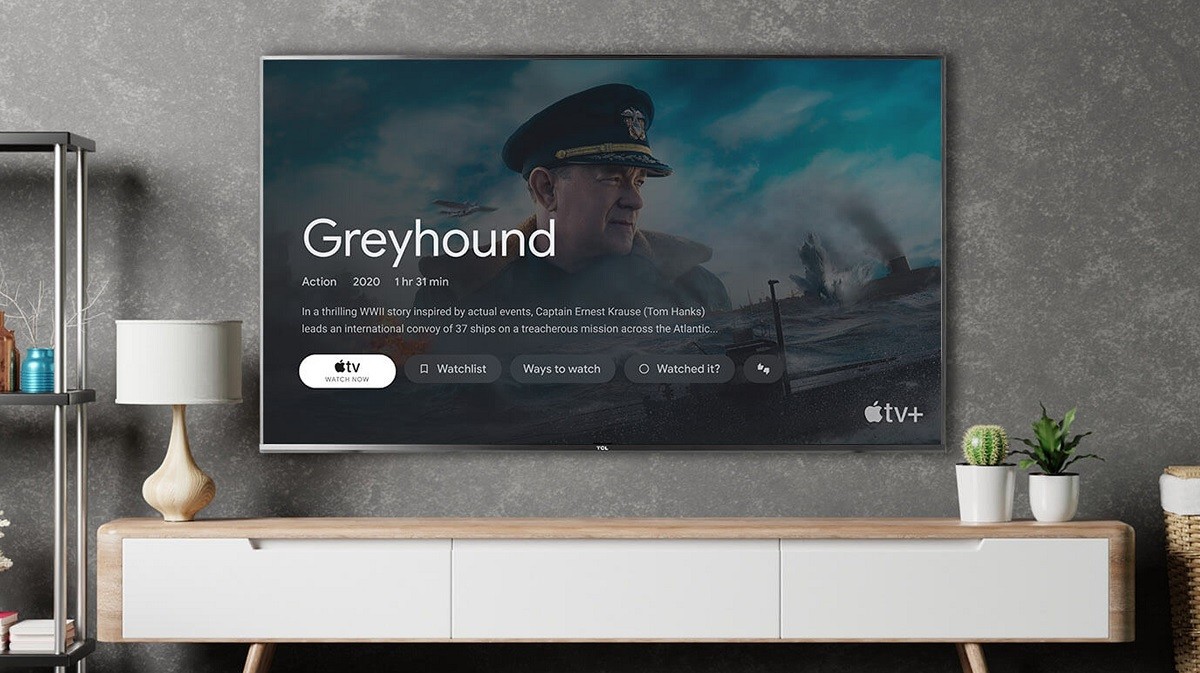 The color palette of the app has also been reorganized, with a lighter flare running throughout the bottom bar. However, because the update is still being rolled out on a server-side basis, Dynamic Color won’t be added right away.

In conclusion, Google TV users can anticipate a revamped update from the program with its Material You update, with more changes to come with the forthcoming update.

The enhanced graphics, navigational components, and responsive features will make the wait worthwhile even though it hasn’t been made available to everyone.