Google Spokesperson announced at the 2022 I/O Event that Google Wallet would be rolled out in place of Google Pay in many countries, which will be used for payments and more reasons. It can store digital documents like identification, tickets, vaccination status, student ID, etc., with the NFC or QR code.

Between 2011 and 2015, the term Wallet was used and later changed to Android Pay; later, in 2018, it became Google Pay, and now in July 2022, it is back to where it started, Wallet. While in Singapore and the USA, Wallet and Google Pay can be used.

The Google Tez, the payment app developed specifically for India, failed because of the issues faced while logging into several devices without the support and multiple accounts and could not be used on machines with no sim cards. 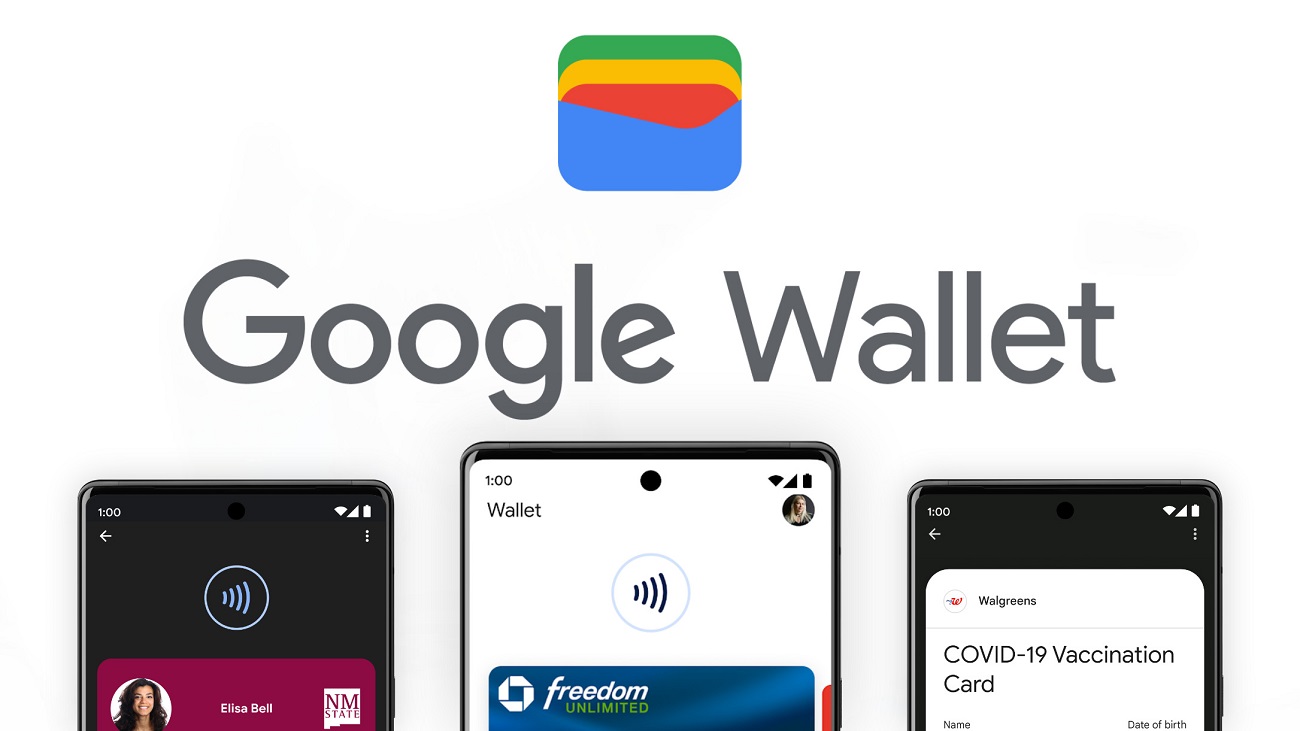 In a period, Google aims to store Drivers’ Licenses, IDs, virtual keys, etc. In most countries, Wallet is replacing Google Pay but not the US. Google Pay will remain as is for making payments. The highlight of the new “Wallet” is adding digital documents. The app will be available on both Android and Wear OS devices.

The Wallet is more centered on storing digital documents than the earlier version of Google Pay which was more of a payment app where sending and receiving money was the main factor. As a result, the Wallet is a more secure way to store all your documents along with the function of money transactions.