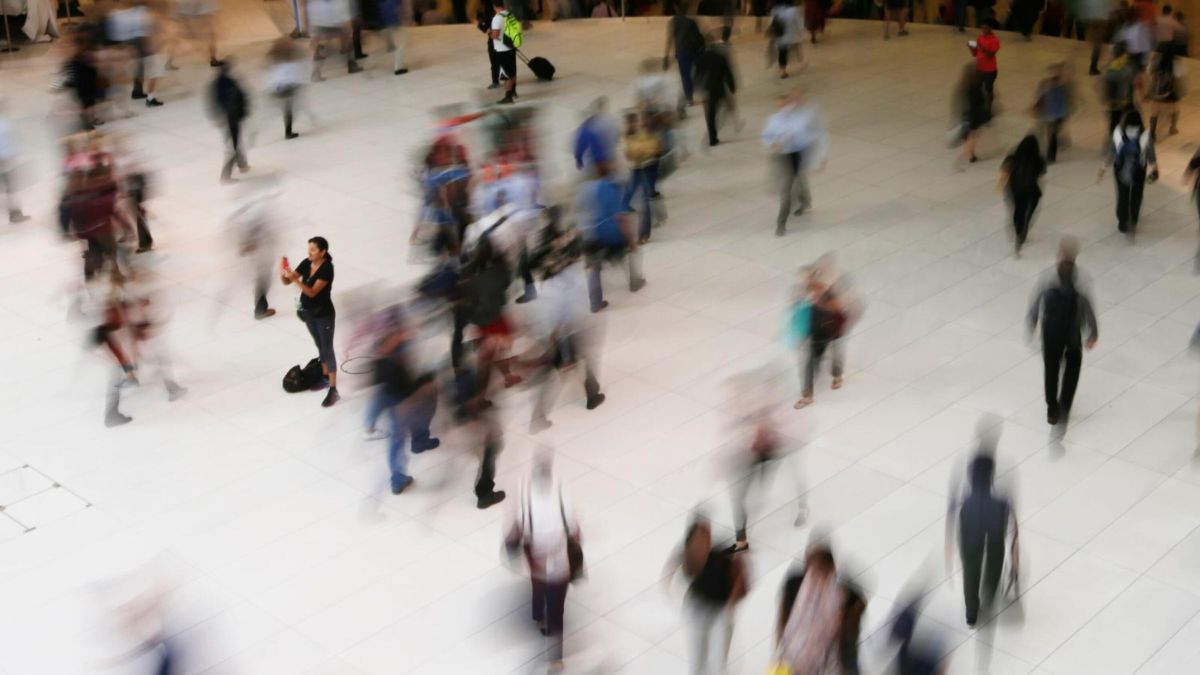 In order to resolve a disagreement on location tracking, Google has agreed to pay 40 U.S. states $391.5 million.

The Oregon Department of Justice (DoJ) claimed in a post on its website on Monday, November 14, that the tech giant deceived its users into thinking they had disabled location tracking in their account settings when Google actually continued to gather their location data.

In accordance with the settlement, Google also promised to “substantially strengthen” its user controls and location tracking disclosures beginning in 2023.

Google builds a thorough user profile using the personal and behavioral data it gathers through location tracking and other techniques, which enables the corporation to deliver profitable tailored adverts to devices.

A 2018 Associated Press (AP) piece revealing that Google “tracks your movements even when you explicitly instruct it not to” sparked the probe that resulted in this week’s settlement.

Around 2 billion Android-powered mobile devices and hundreds of millions of iPhones using Google Maps or the company’s Search website were affected, according to the AP at the time.

According to the findings of the states’ inquiry, Google misled consumers about its location-tracking system starting in 2014, violating state consumer protection laws. 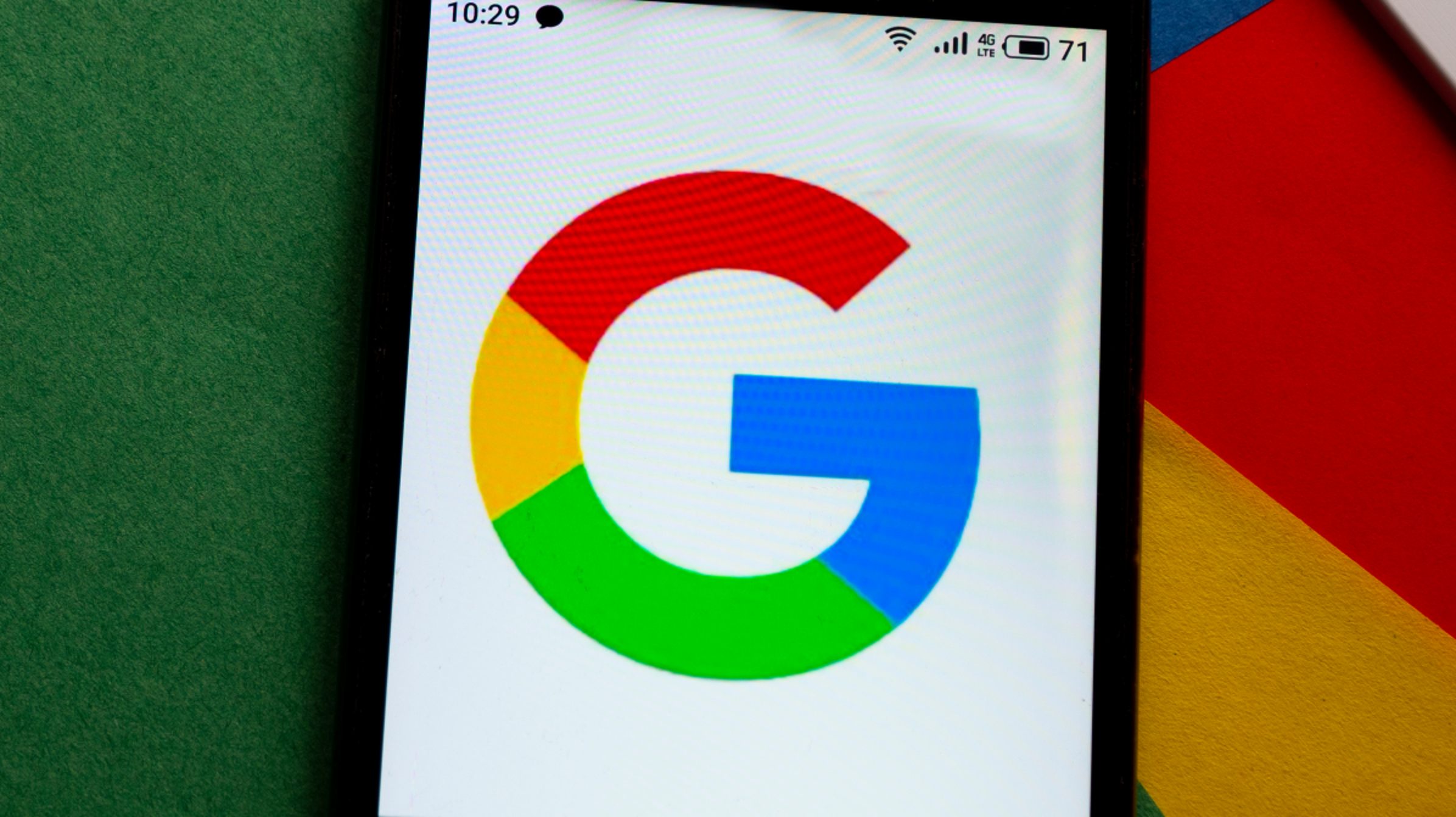 According to Oregon’s DoJ, “Google specifically misled its customers about the extent to which they may limit Google’s location tracking by modifying their account and device settings.”

In addition to paying a fine, the settlement calls on Google to be more transparent about its privacy policies, such as by making it clearer to users when they toggle a location-related feature on or off. Additionally, the business has been instructed to explicitly explain out the types of location data Google is gathering and how it is utilized for users on a web page titled “Location Technologies.” 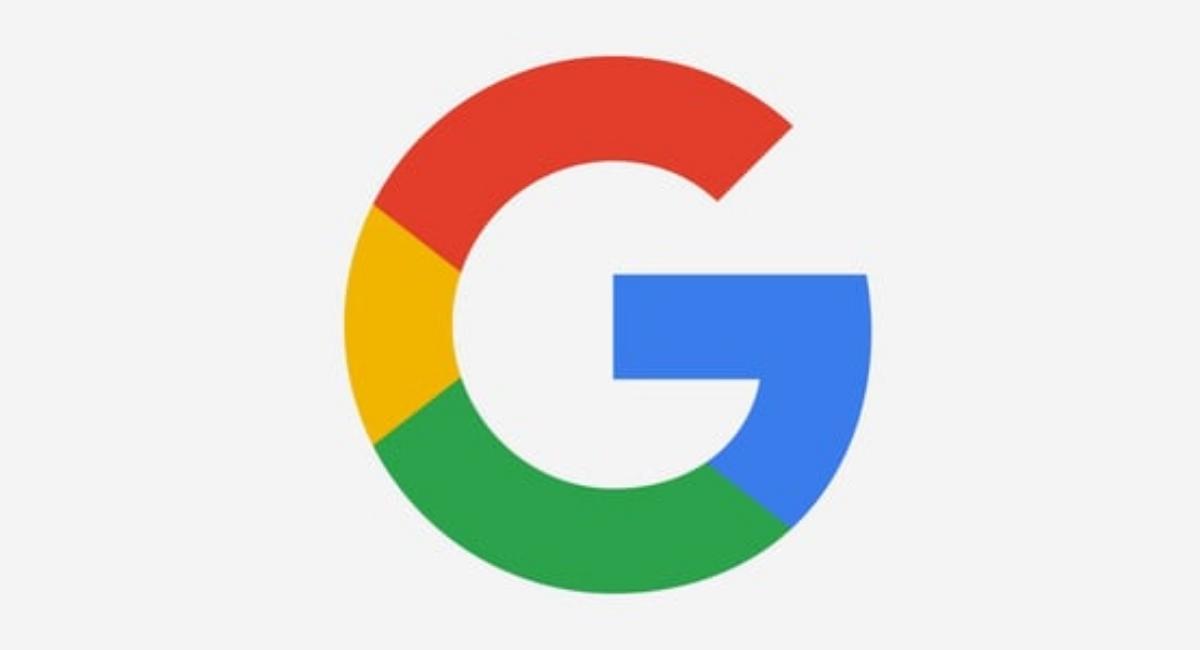 In response to the settlement, Oregon Attorney General Ellen Rosenblum stated that “Google has long placed business interests above the privacy of their consumers.” They have been cunning and dishonest. Although users believed Google’s location-tracking tools had been disabled, the business secretly tracked their movements and used that data to serve advertisements.

“Companies will continue to amass vast volumes of our personal data for marketing purposes with minimal limitations until we have comprehensive privacy legislation,” Rosenblum continued.

When we hear back from Google regarding the settlement, we will update this piece. Digital Trends has contacted them for a statement.