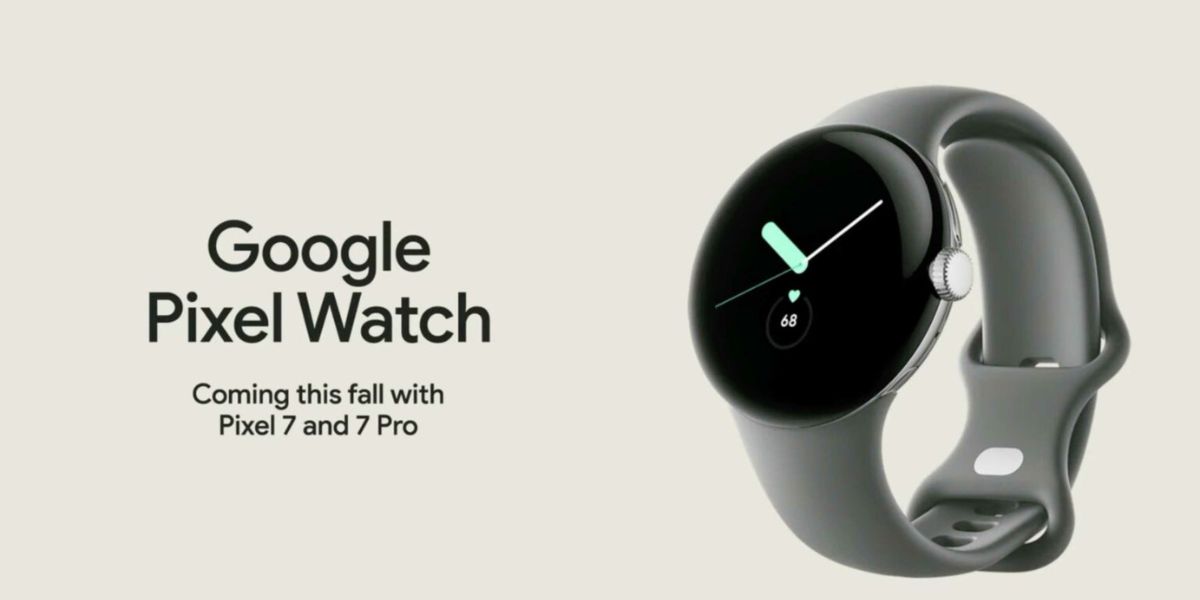 Google has revealed the design of the much-awaited Pixel watch and has confirmed that we will get to hear more about it at the October 6th event. Pixel watch is the most awaited product even though Nest, Pixel 7, and Pixel 7 Pro products are coming out soon.

Sundar Pichai was teasing the product as he wore the watch to a September 6th event. He came on the stage for an interview, but it was difficult to spot the watch at first with Pichai’s hand movements; the watch was visible. 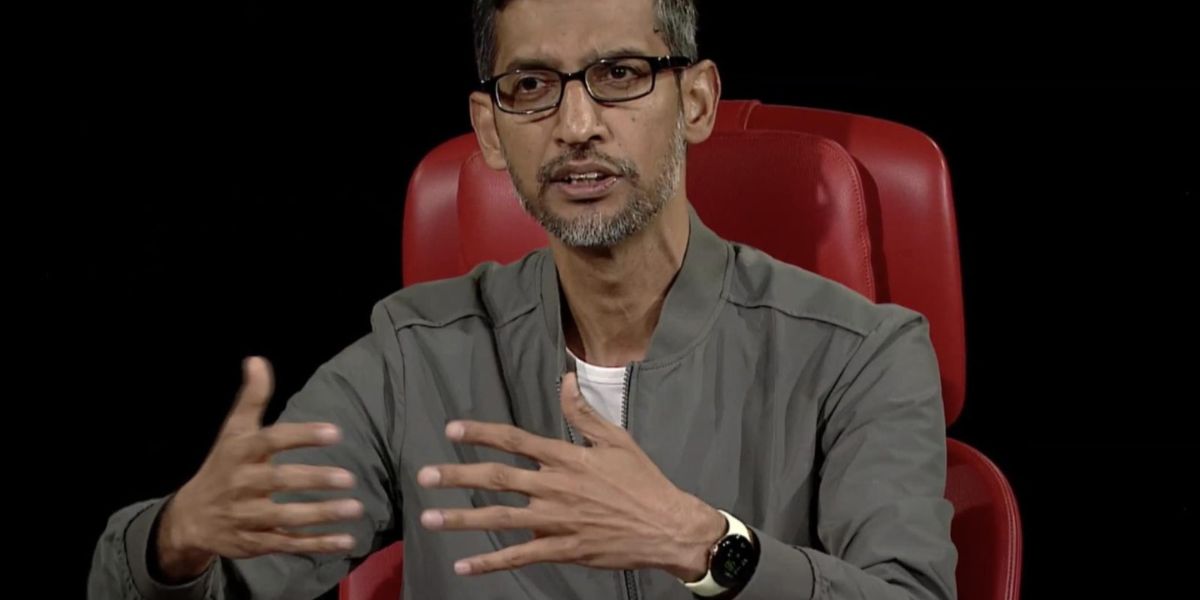 However, there is no video footage. Pichai did not speak about the watch that he was wearing. Mark Gurman, known to share news on Apple products, spotted the watch and shared the screenshots on Twitter. However, screenshots do not give out much information but make it more interesting to see the CEO teasing the product before the launch.

At the conference, the CEO discussed the competition Google faced and said that it has been surprising in the past few years to see how TikTok has become popular.

Pichai stated, “I have always believed that you tend to go wrong by focusing too much on competition. Big companies particularly fail because they stumble internally.”