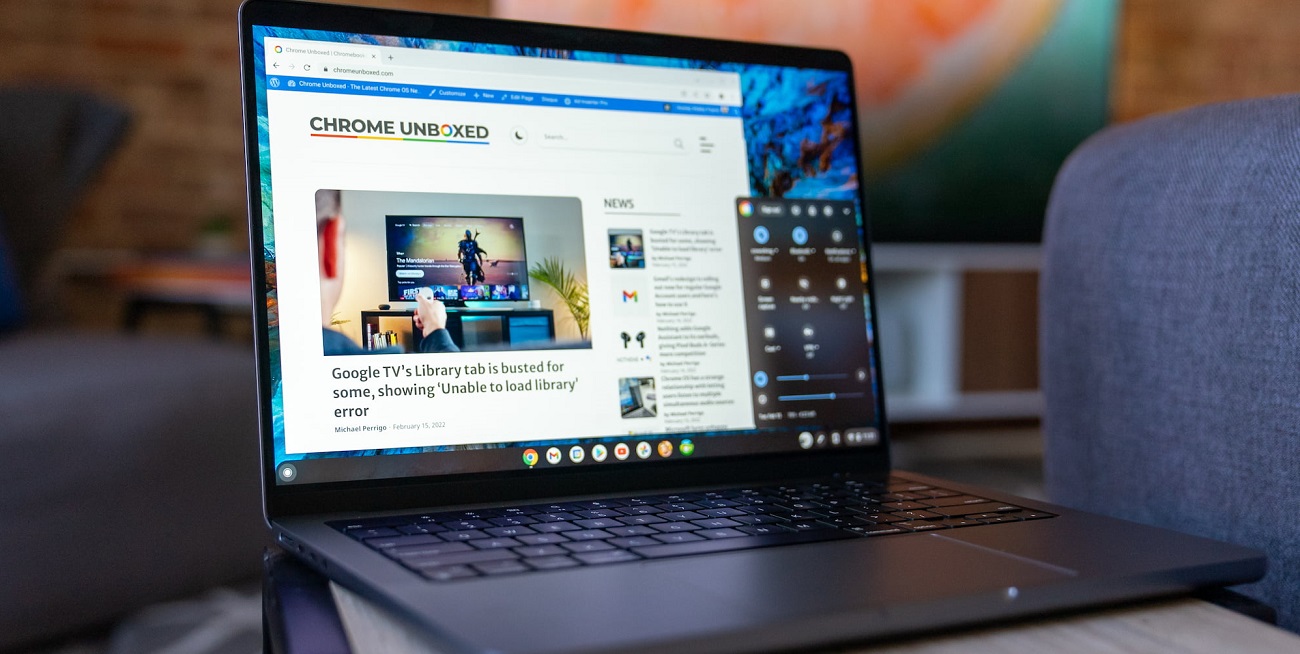 In the past few months, Google has announced a tool, ChromeOS Flex, which allows users to give their old Windows or Mac laptops new life by turning them into a Chromebook. After launching ChromeOS Flex in early access, Google claimed that ChromeOS Flex is ready to “scale broadly” to more Laptops and Pcs.

However, Google revealed that it had tested the ChromeOS Flex compatibility with more than 400 different devices. The basics remain the same, but the tool will let Google get many users’ feedback to fix 600 bugs identified earlier this year. Moreover, users can visit the ChromeOS Flex website to install the operating system on a USB drive and test it to ensure access. You can also check that the system runs appropriately with ChromeOS.

Additionally, anyone can install ChromeOS Flex for business or school purposes to the extent of the usefulness of their old laptop or PC. 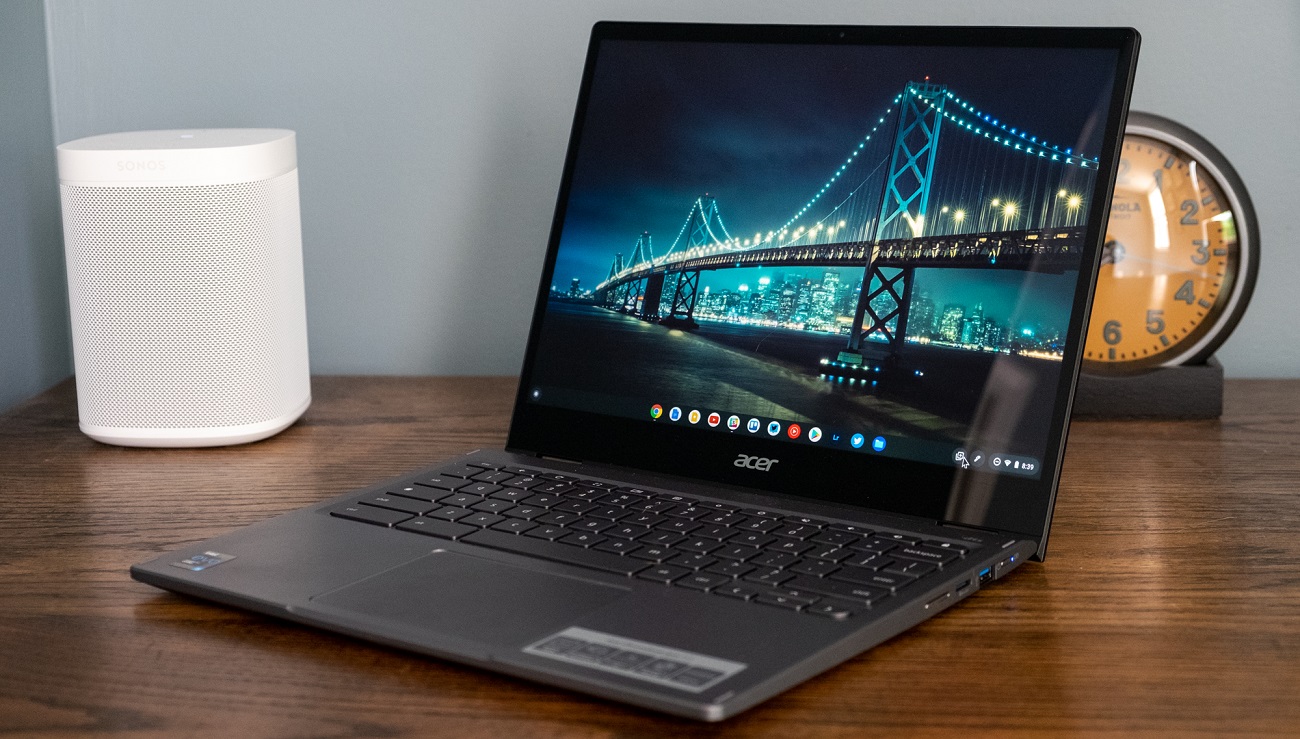 Also, Google revealed that ChromeOS Flex devices could be managed through the Chrome Enterprise Upgrade, which lets departments manage apps and policies across the whole fleet of computers. In 2021, Google bought Neverware, a company that first floated the idea of allowing users to take old computers and turn them into Chromebooks, and ChromeOS was developed after that. 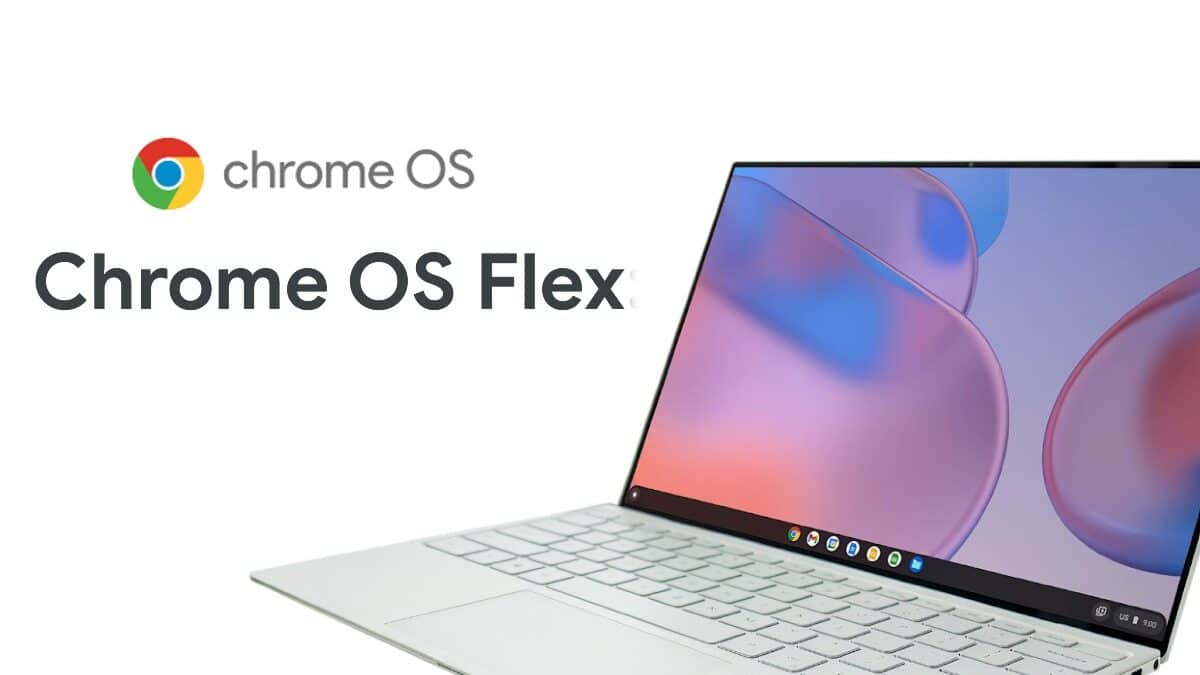 It’s a fact that Chromebooks are more resource efficient than other computers in the market as they are equipped with Intel chips, despite Chrome being the only feasible way to browse the web on them.

However, the ChromeOS 105 is the latest Chromebook that throttles and de-prioritizes JavaScript activities from the websites you are not actively using.