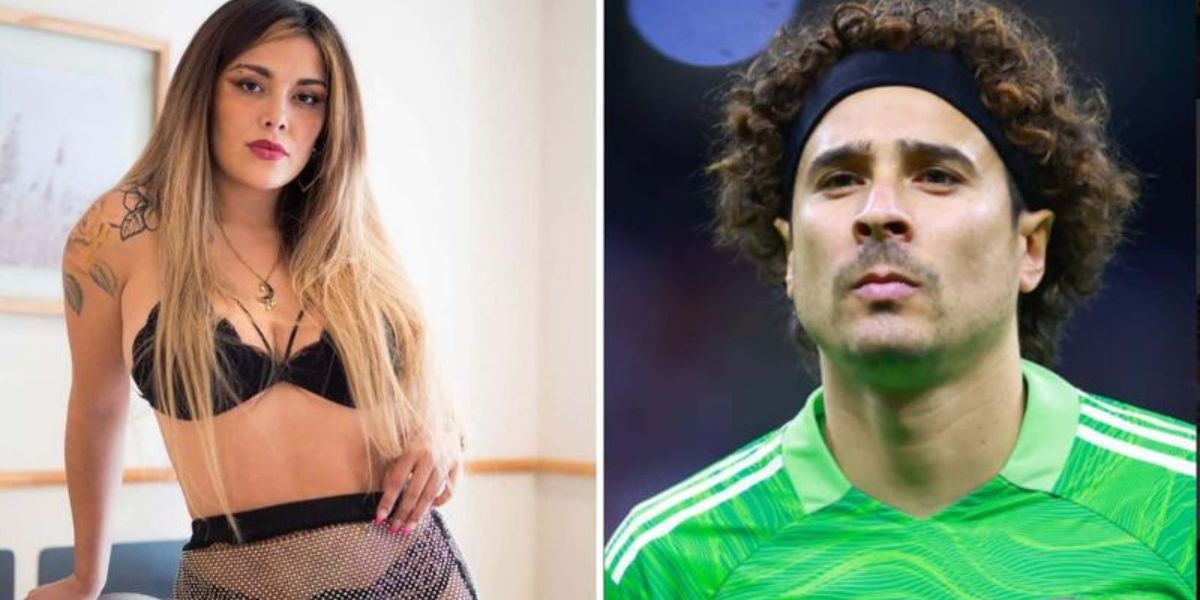 If Mexico wins the World Cup, an OnlyFans model has promised Guillermo Ochoa a night he won’t soon forget. The most recent offer that the goalie for the current Mexican football team has received is one that he probably never ever dreamed of. Like millions of other Mexicans, popular OnlyFans model Wanda Espinosa wants to see her nation win the most renowned sporting event. During a recent appearance on a podcast, the model, who has more than a million followers on Instagram, made the goalkeeper an unexpected and personal offer.

According to OutKick, she reportedly added, “Memito, I’m going to take you so hard that you’ll be happier than if we were world champs.”

The most popular sport in Mexico is likely football, and when it comes to major football competitions, Mexico is consistently seen as the “underdog.” Mexico has produced many talented athletes over the years, but has yet to lift the World Cup championship and hasn’t even reached the quarterfinals since 1986.

Now, it remains to be seen if Wanda’s seductive offer will give Ochoa the assurance he needs to lead his team to the tournament’s finals.

When soccer player Lionel Messi announced his departure from his childhood club, Barcelona FC, last year, he sobbed into a handkerchief, which Playboy model Luana Sandien had earlier bid over half a million dollars to own.

Messi broke down in tears and requested a tissue from his wife Antonela Roccuzzo during a news conference on August 8 to discuss his departure from the team that has been associated with his name for as long as his supporters can remember.

Messi’s handkerchief, which he used to wipe away his tears, sold for a hefty sum of money—$1,000,000—on an international auction website. The seller, Rojak Daily, stated in the listing that the tissue contained Messi’s “genetic material.”

When Sandien spotted the item online, she was quick to involve in bidding for it. “I bid $600,000 to get the Messi handkerchief gone, after that the ad disappeared,” she said, the Sun reported. “I gave more than half the advertised amount believing I would win, but the ad disappeared after my bid, out of nowhere. The ad went off the air without giving more information about the outcome of the case, so we don’t know if anyone bought the artifact, or if the advertiser gave up on the idea. I hope I made it.”