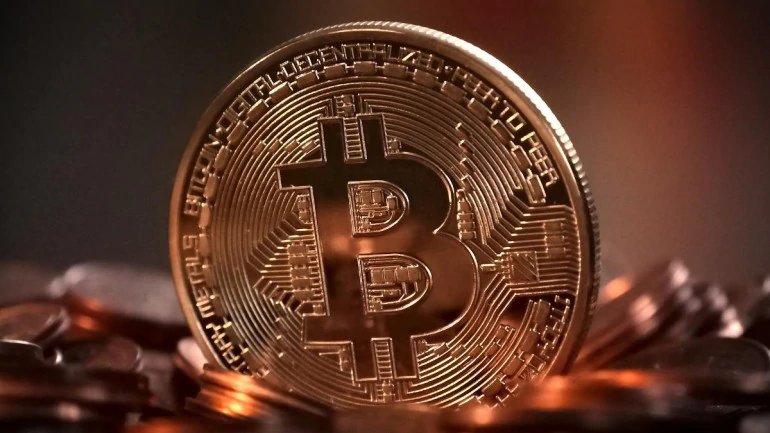 Like many cryptocurrency startups and enthusiasts feared, the  IMC  (Indian government’s inter-ministerial Committee) has submitted it’s report of the use of virtual currencies in India, which suggests a ban on the Cryptocurrency.

This report was presented along with a draft bill and has been accepted by the government. The IMC involved of the Secretary Economic Affairs along with the ministry of electronics and information technology, SEBI chairman and the deputy governor of the Reserve Bank of India. The report and the draft bill will be reviewed and examined in discussion with the concerned departments and regulatory authorities before the full and final decision is taken on the fate of Cryptocurrency in India. A copy of the report and the draft bill for ‘Banning of Cryptocurrency & Regulation of Official Digital Currency Bill, 2019’ has been listed on the official Department of Economic Affairs website.

Surprisingly, the word ‘cryptocurrency’ in the 18-page Draft Bill has been defined as – any information or code or number or token not being part of any official digital currency, created through cryptographic means or otherwise, providing a digital representation of value which is exchange with or without consideration, with the promise or representation of having inherent value in any business activity which may involve risk of loss or an expectation of profits or income, or functions as a store of value or a unit of account and includes its use in any financial transaction or investment, but not limited to, investment schemes.

This separates Cryptocurrency from digital rupee and digital foreign currencies. This definition seems to be targeting digital currencies not backed by any of the central banks. However, in contrast, according to the Australian Anti-Money Laundering and Counter-Terrorism Financing Act, Cryptocurrency is tearmed as the type of currency that, only exists in  the digital form rather than physical form( not coins or notes). for example and can be exchanged for goods, services or physical money and is not issued by or under the authority of the Indian government.

“It is essential to note that as of a date no country across the world, however, treats virtual currencies as legal tender.” – IMC Report

Why IMC proposed Ban on Cryptocurrency

The Committee notes with grave concern mushrooming of cryptocurrencies almost always issued abroad and the various people in India investing in the cryptocurrency. Its report lays down the following points to build a case against cryptocurrency.

1) All the cryptocurrencies have been formulated by the non- sovereigns and are in this sense entirely private enterprises.

2) There is no underlying intrinsic value of these cryptocurrencies back; they lack all the attributes of a currency.

3) There is no fixed nominal value of these private cryptocurrencies, i.e., neither act as any store of value, nor they are a medium of exchange.

4) Since their inceptions, cryptocurrencies have proved extreme fluctuations in their prices.

6) A review of global practices shows that they have not been recognized as a LEGAL tender in any jurisdiction.

7) Committee also suggests that all changes, people, traders, and other financial system members should be forbidden from dealing with the cryptocurrencies.

By creating this distinction, the Committee has created grounds in favor of distributed-ledger technology and its various uses in financial services in India. The report continues its certain disposition towards DLT-based systems the government statement on the report said, “Banks and other financial firms can use it for processes like loan-issuance tracking, collateral management, fraud detection and claims management in insurance, and reconciliation systems in the securities market,”