Home » News » ‘Gray Ticks’ Introduced By Twitter Before Being Removed 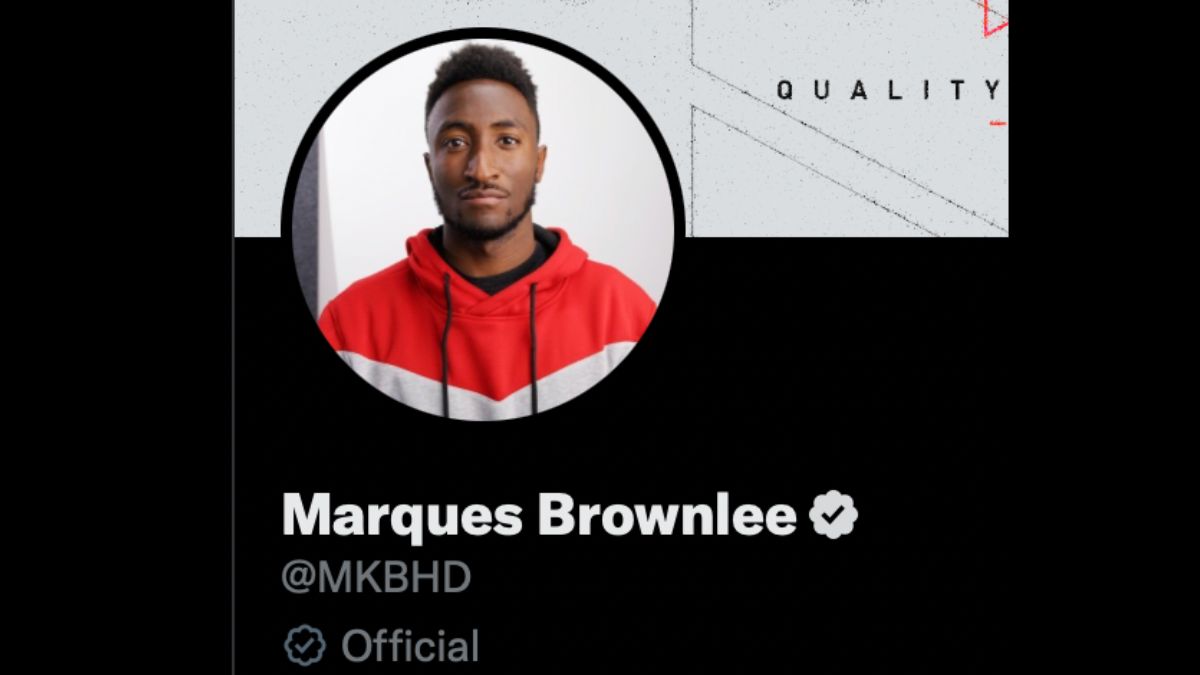 As we were in the middle of drafting an article about Twitter’s initial rollout of a new gray tick verification badge, we were aware of a strange phenomenon: Twitter accounts that had the new gray check marks just minutes before were suddenly without them once more. What transpired then?

I just killed it

Musk then seems to explain his justification for doing so in a reply and then follows up with another affirmation. This time, as a stand-alone tweet that is unrelated to the previous discussion. This tweet seems to suggest that Musk will be using a more “tweet and delete” strategy when adding features to the platform, introducing them swiftly and possibly removing them without providing any explanation.

The now-gone gray check symbol may have helped (at least a little) to allay recent impersonator worries and to make Twitter’s policy on verification more clear. The latter has become murky with the platform’s recent decision to charge users $8 per month for the blue check badge. After all, the blue check was first created to assist users in determining whether the accounts of well-known individuals were actually the genuine accounts of such illustrious individuals, brands, and companies. It makes sense that pricing $8 for the blue check may be confusing if customers can just purchase one without having their identities verified by the company, as Vox suggests might be the case.

The gray check mark wasn’t the best solution to this problem, but in the absence of simply giving Twitter Blue subscribers a different kind of badge or simply abandoning the idea of charging for a blue check, the gray check mark would still have been helpful, especially for accounts belonging to news organizations and governments.

Police are at a stalemate in their efforts to..
Go to mobile version