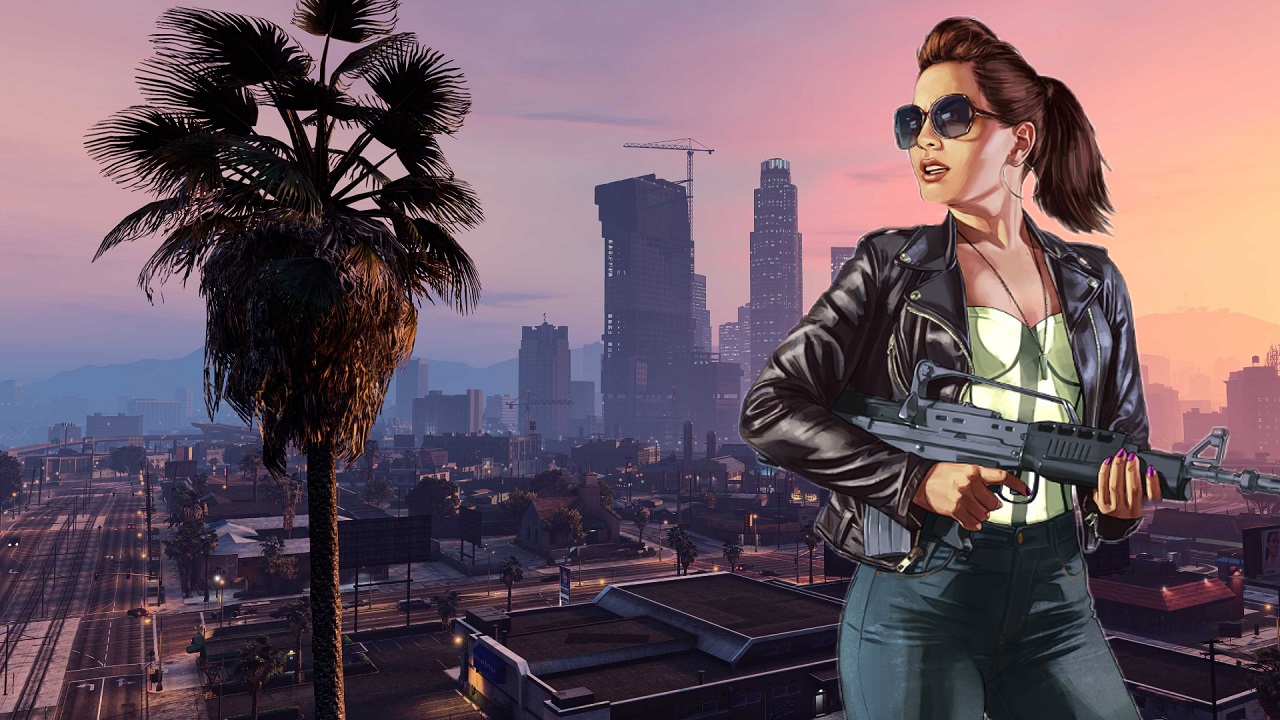 A recent report revealed that the next installment in the Grand Theft Auto series – the GTA 6 would feature a female protagonist. However, contrary to fans’ belief, this isn’t the first time there’s a playable woman in GTA games.

Grand Theft Auto is Rockstar Games’ famed franchise containing more than a dozen open-world games. These games feature criminals, shootouts, and stolen cars, giving players an underworld experience. In addition, most GTA games revolve around male protagonists like Tommy Vercetti or CJ. However, a recent Bloomberg reports claims that the next series – GTA 6, supposedly set in Vice City, would feature a Latina woman as a co-star.

But this isn’t the first time Rockstar has included women in GTA games. For instance, the first GTA game released in 1997 on PC and PlayStation allowed players to play as women. Players could choose from four women avatars – Divine, Mikki, Katie, and Ulrika. However, the protagonists in the first GTA game didn’t have much personality. And that is because, except for the names and character portraits, there wasn’t anything else that could differentiate a woman protagonist in the gameplay. The reason was the game’s limited visuals and top-down view. Furthermore, even GTA 2, launched in 1999, enabled players to play as women, specifically the Game Boy Color port of Rockstar’s open-world sequel. It included two more women avatars for players to choose from – Candy and Gretchen. Unfortunately, similar to the first GTA game, players couldn’t differentiate a woman protagonist during gameplay. Nonetheless, the point is GTA games first featured women protagonists back in the 90s.

Moreover, GTA Online features the franchise’s “most famed, developed, and fleshed-out” female protagonist. At the beginning of the game, players can choose between playing as a male or female. As a result, dialogues changes based on the avatar’s gender. And although the protagonists still did not show much personality, they were better than those in the first two editions of the game.

If the new series does feature a woman co-star, it will still be a big deal for the franchise. The reason is, so far, Rockstar’s attempts at including female protagonists consisted of low-effort palette swaps and poorly written and not fully voiced characters with not much of a personality. But, Rockstar follows the trend of making every new game better, bigger, and more cinematic than its predecessor. So, let’s hope that the new Latina woman protagonist will be a force to reckon with in GTA 6, giving the franchise its long-deserved female lead.