Home » News » Guess, whom Johnny Depp Is dating after the first trial with Amber Heard 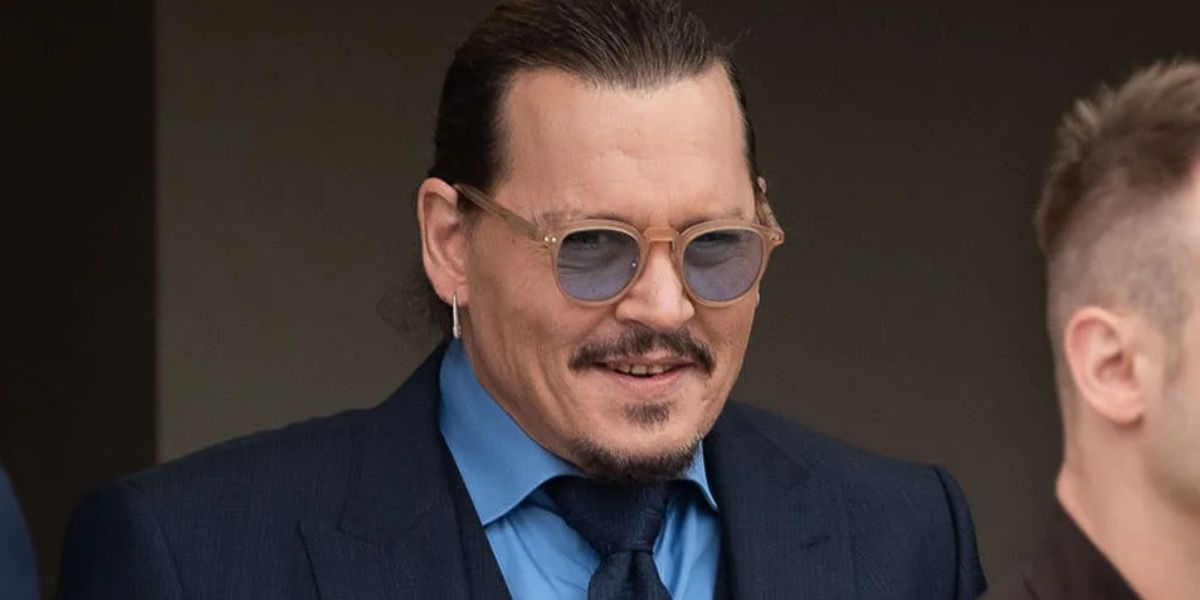 On September 22, 2022, Us Weekly reported that Depp and Rich—an attorney who represented him in his 2020 lawsuit against The Sun—were dating and that their relationship was “serious.” The two had begun “discreetly” dating during Depp’s trial with Heard in April and May 2022. 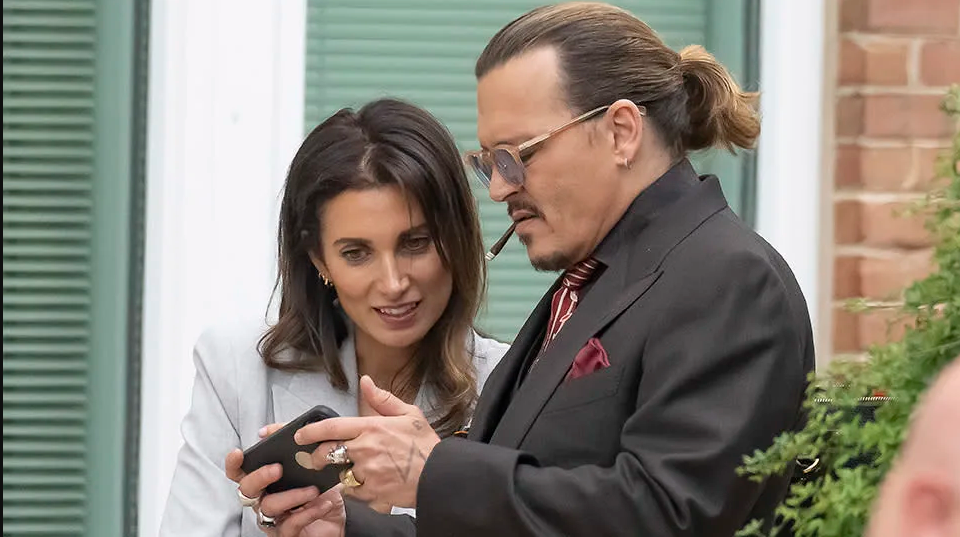 Depp’s two-year marriage to Heard ended in divorce in 2017, and Rich is the actor’s first known public romance since then. Jack Depp and Lily-Rose Depp, who he has with his ex-girlfriend Vanessa Paradis, are the offspring of Depp’s marriage to makeup artist Lori Anne Wilson, which lasted from 1983 to 1985. They dated from 1998 to 2011. Depp and Paradis Depp revealed why he never wed Paradis in a 2013 interview with Rolling Stone, despite their 13-year romance. “I never felt the urge to use that paper. At the moment, he observed, “Marriage is genuinely from soul to soul, heart to heart. “You don’t need somebody to say, okay you’re married. Relationships are very difficult. Especially in the racket that I’m in because you’re constantly away or they’re away and so it’s hard. It wasn’t easy on her. It wasn’t easy on me. It wasn’t easy on the kids.” 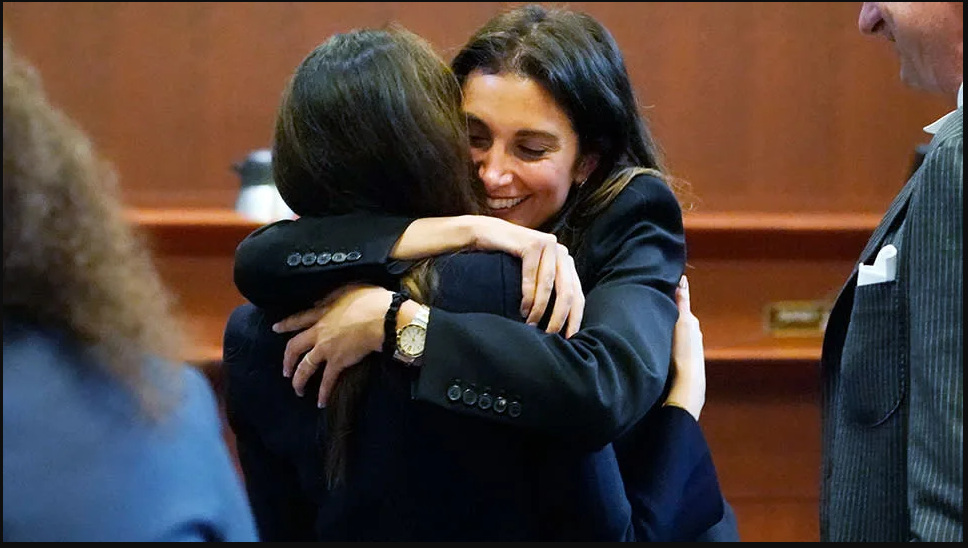 How did Johnny Depp and Joelle Rich start dating?

Joelle Rich and Johnny Depp’s romance began in what way? On September 22, 2022, Page Six said that Depp and Rich were dating following his defamation trial with his ex-wife, Amber Heard. Rich, a lawyer who defended Depp in his defamation lawsuit against The Sun in 2020, was married when she first met Depp, but she has since separated from him and is currently going through a divorce, according to Page Six. Rich has two kids with her spouse.

A source also told Us Weekly at the time that Depp and Rich’s relationship is the “real deal.” “Their chemistry is off the charts,” the insider said. “It’s serious between them. They are the real deal.” While Rich wasn’t one of the lawyers that represented Depp in his 2022 trial against Heard, she was present in the courtroom to “support” the actor, according to Us Weekly‘s source. “There was no professional obligation for her being there. It was personal,” the insider said, adding that Depp and Rich “discreetly” met up in hotels in the early stages of their relationship. Despite Us Weekly’s source’s claim Depp and Rich’s relationship is “serious,” an insider told People at the time that that’s not the case. “They are dating but it’s not serious,” the source said.