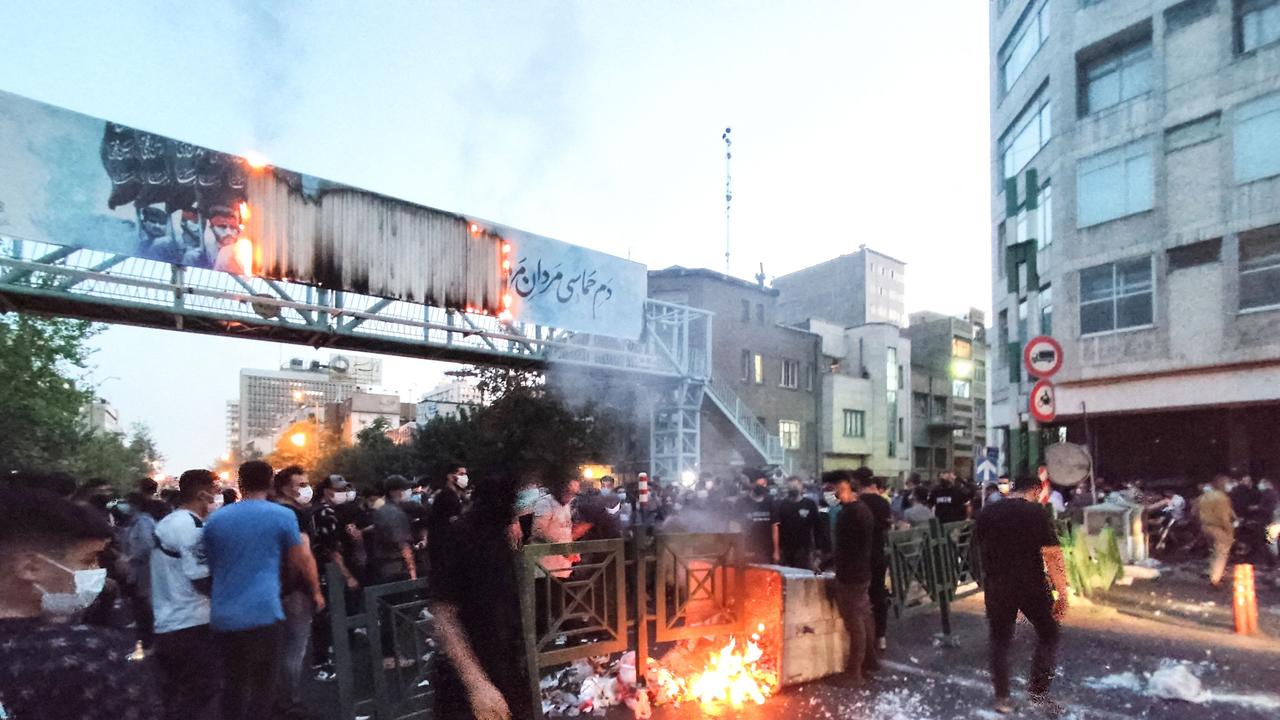 Iranian security agents have shot and killed the 20-year-old lady who was featured in a popular anti-hijab film.

After posting a brief video of herself putting her blonde hair up in a ponytail before attending the protest, Hadis Najafi earned the moniker “ponytail girl,” which has come to represent the ongoing protests in Iran.

This 20 Yr old girl who was getting ready to join the protest against the murdering of #MahsaAmini got killed by 6 bullets.#HadisNajafi, 20، was shot in the chest, face and neck by Islamic Republic’s security forces.
Be our voice.#مهسا_امینیpic.twitter.com/NnJX6kufNW

On the other hand, it was established on Sunday night that Ms. Najafi had died from six gunshot wounds to the chest, face, and neck.

Many accolades to the 20-year-bravery old’s have been shared on social media. Mahsa Amini, a 22-year-old Kurdish woman, died in police detention after allegedly being abused for disobeying hijab laws. Monday marks the tenth night in a row that protests have been held in her memory.

She was a 20-year-old woman named Hadis Najafi who was fearless and daring. In the city of Karaj, six gunshots killed her. She was just twenty. Say her name,” stated a different tweet.

Officially, the turmoil has claimed the lives of at least 41 people, including Ms. Amini.

The death of Ms. Amini led to a nationwide backlash against Iran’s strict laws requiring women to cover their heads in public.

To the applause of both men and women, videos of women cutting their hair and burning their headscarves have surfaced. The stringent regulations were put in effect in 1983, four years after the Islamic revolution of 1979.