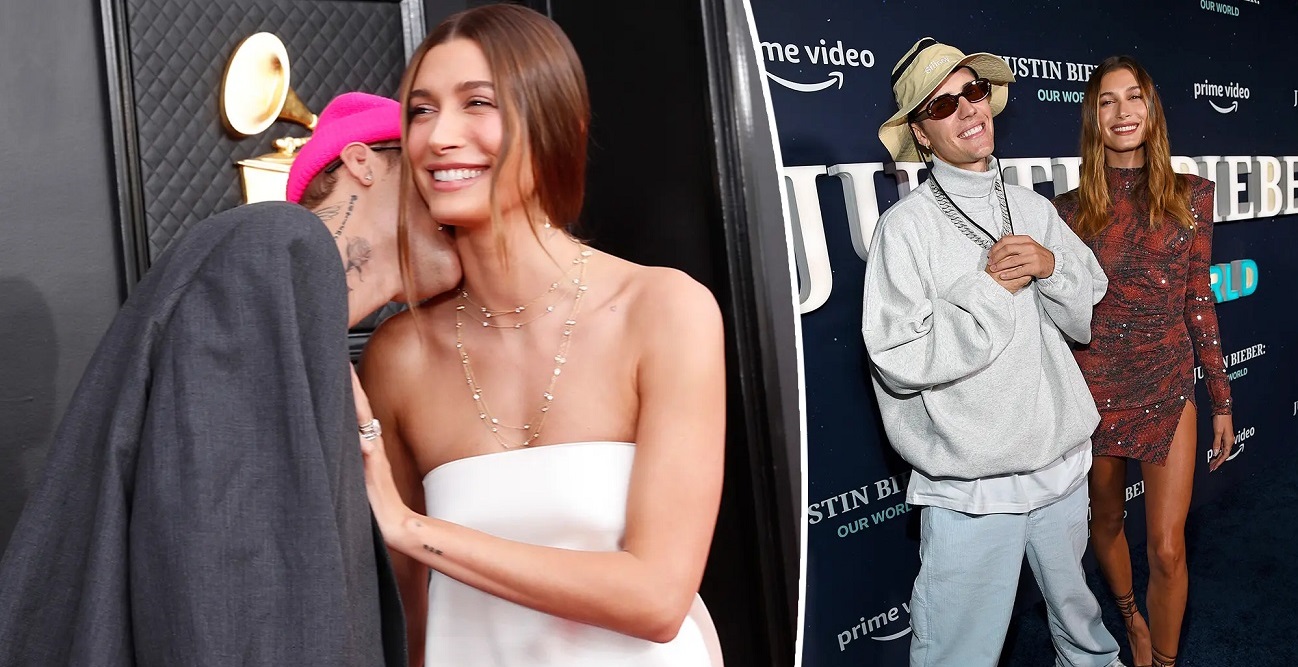 Hailey Bieber shared details about her sex life with Justin Bieber during her highly anticipated interview on Alex Cooper’s Call Her Daddy podcast, which aired on Wednesday (Sept. 28). These details included favorite positions, opinions on threesomes, turn-ons, and more.

Cooper began by asking the model, who has been wed to the “Peaches” pop artist for about four years, if she and her husband liked to go naughty in the morning or at night. She retorted, “More so night. “But I do like morning too.”

Then, in response to the question of whether the Biebers had ever let a third person into their bedroom, Hailey said that nobody has ever offered to join them—not that she and Justin would want to anyhow. She spoke to ménages à trois and added, “It doesn’t work for the two of us.” 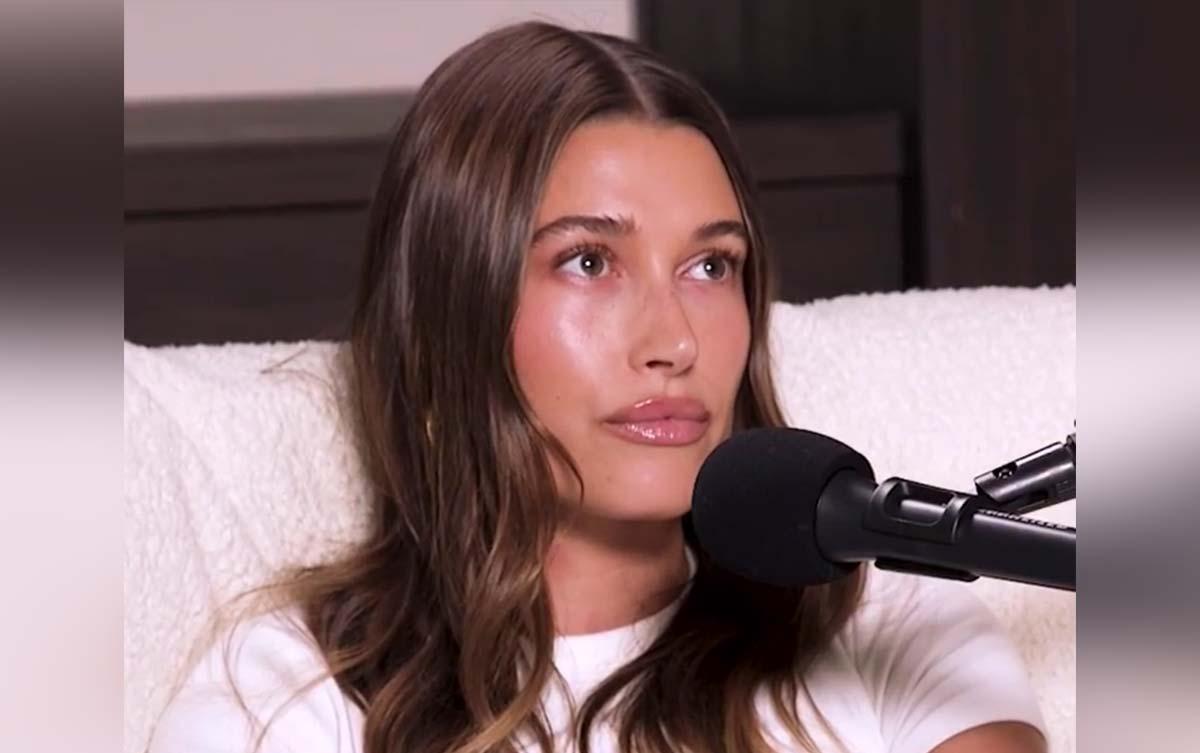 “The second you make the decision to do that, there is no going back from that,” she continued. “We work very hard to be in the space that we’re in now, trusting each other. I just don’t think that’s something I would be comfortable with — or him, for that matter.” Hailey was persuaded to divulge which sex positions Justin and she prefer by Cooper. She remarked, “I really like doggy style,”

“It’s not like I strictly like this one thing and he strictly likes this other thing,” she added. “It’s always something different.”

Finally, have you ever wondered what makes one of the biggest music performers in the world turn on? According to Hailey, her spouse responds well to emotional connection. She responded, “We could literally just be laying down talking before,” she said. “[Connection] is really important for him. For me, kissing is a big deal.”

Although the contents of Justin and Hailey’s private time are undoubtedly hot, the Rhode Skincare founder’s Call Her Daddy interview contained a whole other section that ignited the internet. For the first time, Hailey discussed her husband’s well-publicized connection with Selena Gomez and clarified that there was no crossover between the two relationships.