The Hailey Bieber and Justin Bieber recently celebrated their fourth wedding anniversary, she is aware that there are still some questions about him and Selena Gomez. Hailey is putting the rumors to bed once and for all during a sit-down for Call Her Daddy.

In a teaser on September 26, host Alex Cooper said, “People were obsessed with [Justin and Selena] being together, Were you ever romantically involved with Justin at the same time as her?”

Hailey responded by saying to Alex, “This is so crazy I’ve literally never talked about this ever. A lot of the hate and perpetuation comes from like, ‘Oh you stole him.’ It’s about people knowing the truth, because there’s a truth.” 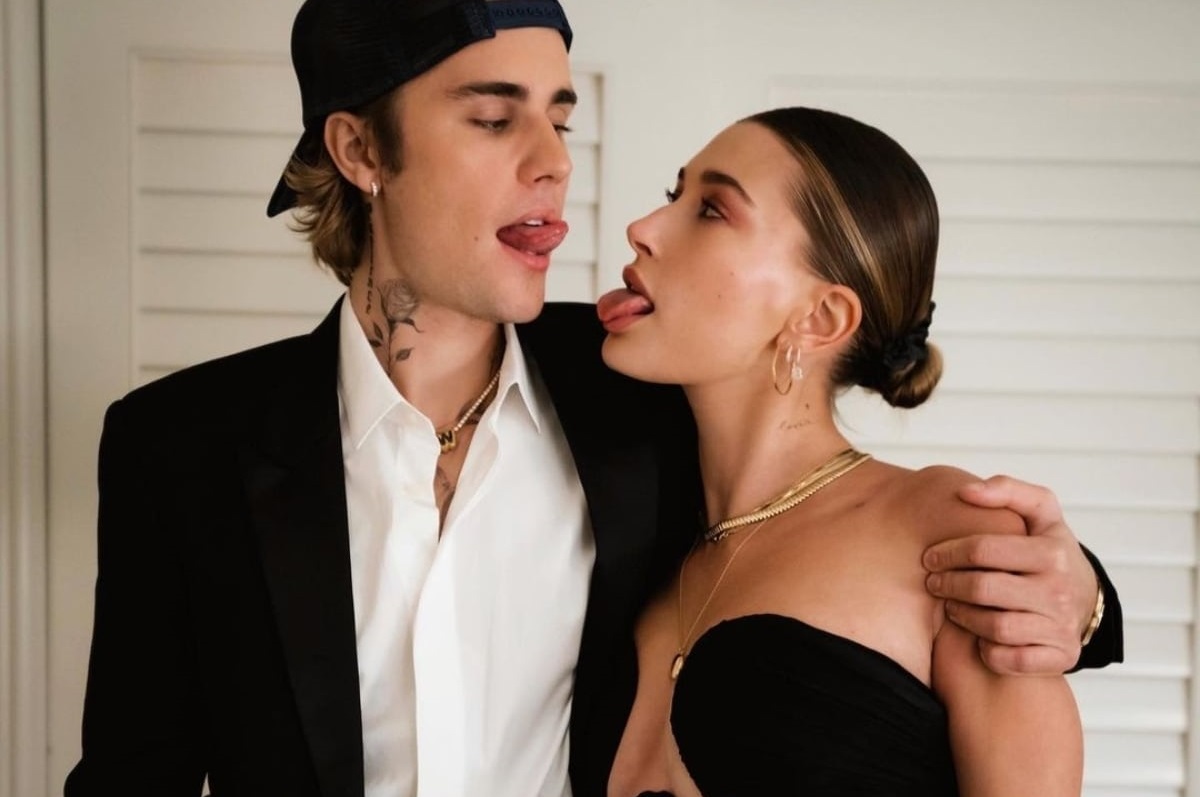 Perhaps the complete episode will air today and reveal the truth. Well, before being married to Hailey, Justin dated Selena intermittently for nearly eight years. After rekindling their romance in late 2017, the couple announced their separation in early 2018.

According to a source, Selena had “totally moved on” from Justin by May 2018 and was “feeling extremely strong,” according to information obtained by E! News. Justin was pictured with Hailey in June of that same year. Since then, Hailey and Justin, who originally ignited relationship rumors in 2014, have been inseparable. In fact, the “Baby” singer proposed to Hailey in July 2018, only months after his breakup with Selena.