Home » News » 1GB/Game, The Amount of Data we Use in a Single Game of Halo Infinite 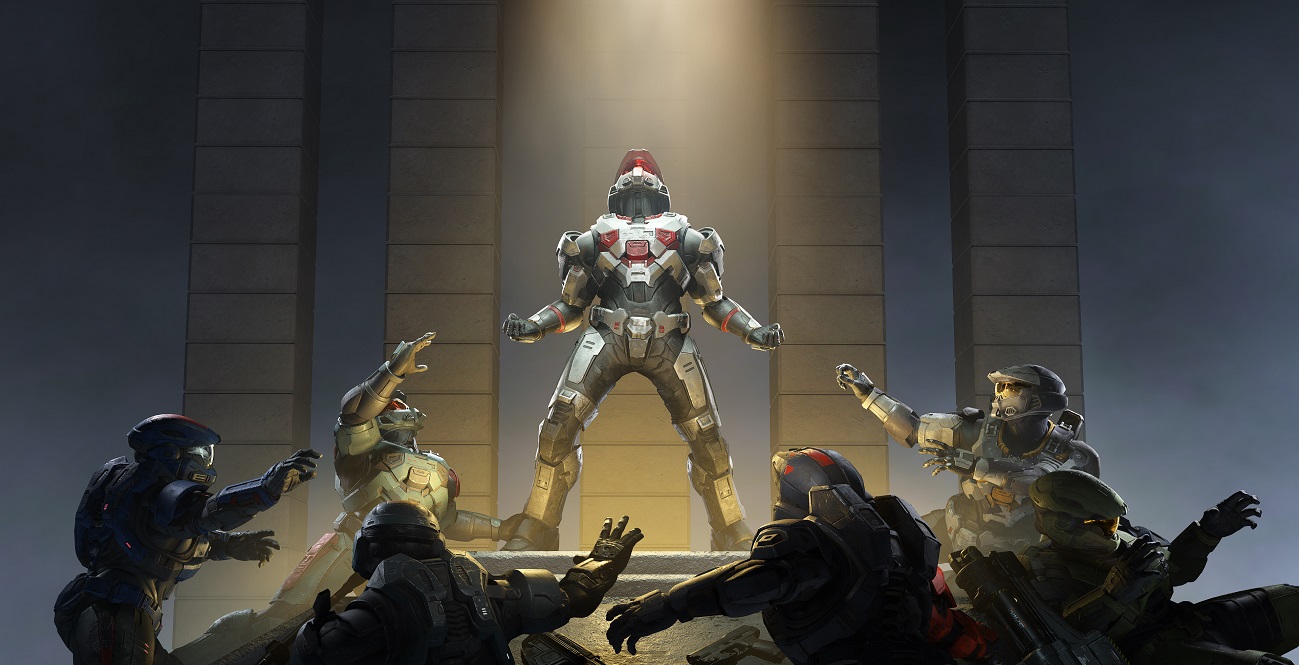 343 Industries, Halo Infinite developer, is investigating a problem that reportedly causes the game to download vast amounts of data during a multiplayer match. In addition, some reports state that the data downloaded is almost as large as 1GB.

A Halo Infinite player recently reported using 305MB and 900MB of data after every match. Thus, players can unknowingly lose a large amount of data in a single night after just a few hours of gameplay. In response, HaloSupport tweeted, “The team is investigating reports of #HaloInfinite downloading extra data after multiplayer matches. We will include an improvement for this issue in August’s Drop Pod update.”

However, this set off numerous negative reactions from other Halo Infinite players as the game still possesses several issues that need fixing. In fact, one player went as far as to comment that the game is “literally unplayable for some people because they can’t financially cover the cost of data it takes up.” 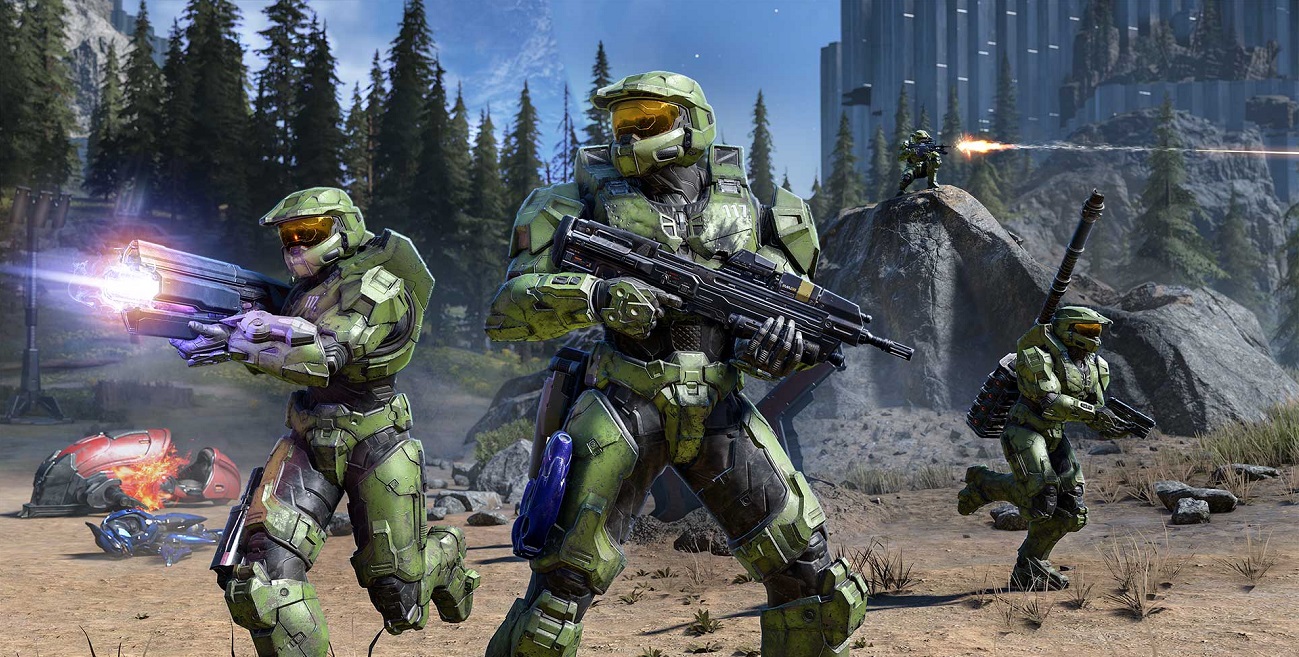 Furthermore, Halo Infinite faces various problems, some reported quite a few months back. For instance, an issue with “desync” is still not fixed as the developers assigned resources to other areas.

So, it is not clear when 343 will resolve the latest problem. In addition, the reason for the vast data spike is still unclear. However, some players believe that it was the game trying to dave the replay footage of the match. But, some claim that the data spike occurs within the first five minutes of the match before Halo Infinite can save anything. So, the reason for the recent issue is still unknown.

Halo Infinite has been delaying the release of the co-op mode for a long time. Additionally, the co-op mode enables players to “make progress towards their own individual campaigns.” Lastly, 343 revealed in a development progress update that it will launch the mode in “late August.”