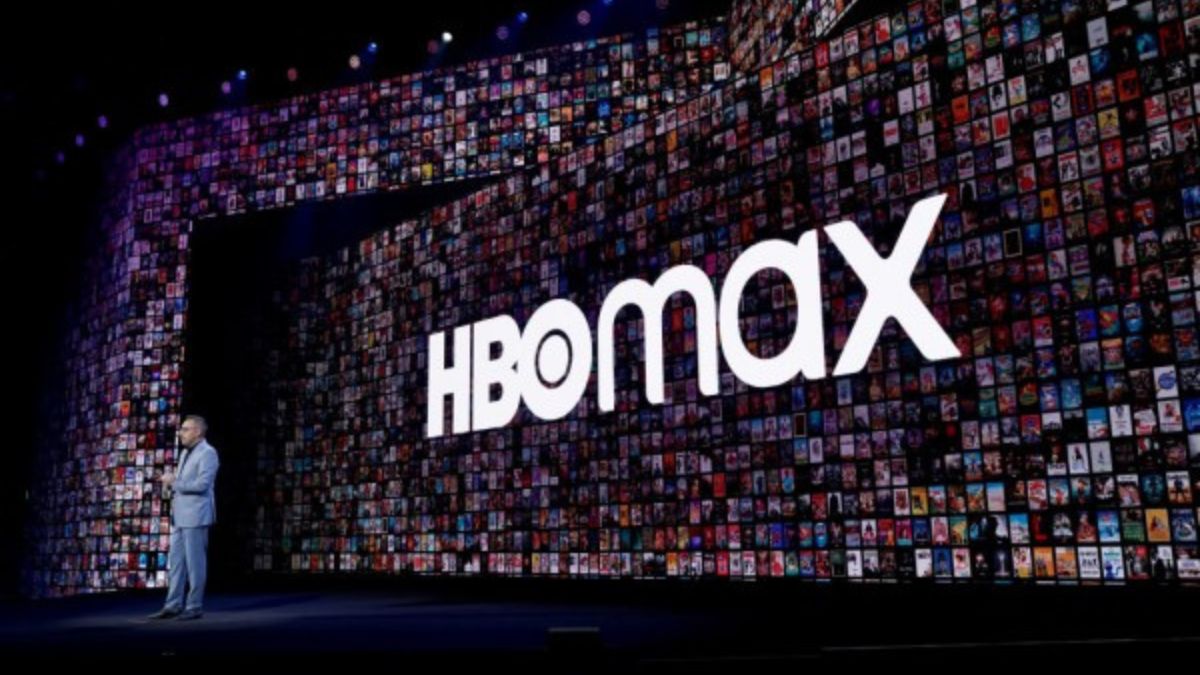 There is a playback error issue with the HBO Max app for Apple TV 4K that prohibits members from watching their preferred TV series and movies.

The massive streaming platform claims that it is now attempting to resolve the bothersome playback problem. While we wait for the deployment of its remedy, HBO Max shared a temporary cure for the “can’t play title” bug.

The “Can’t Play Title” error on Apple TV is being fixed by HBO Max. There might be a playback issue when you are trying to watch an HBO Max title on your Apple TV 4K.

It appears that you are not alone if you are experiencing trouble viewing shows like “House of the Dragon” on Apple’s streaming service. All versions of the Apple TV 4K appear to be affected by a glitch, according to a report.

To be more specific, there are some playback issues with the HBO Max app 52.501 that is running on the most recent version of tvOS 16.1.

Willard acknowledges that the streaming service’s developers are “aware and working on a fix.” As a result, customers will soon be able to stream their preferred TV series and movies flawlessly on Apple TV 4K devices.

It is important to note that the “can’t play title” error can be temporarily fixed by following a few easy troubleshooting procedures, according to reports.