Home » News » ‘He calls Rachel Bilson his future wife’: Actress gets restraining order against alleged stalker with ‘history of violence’ 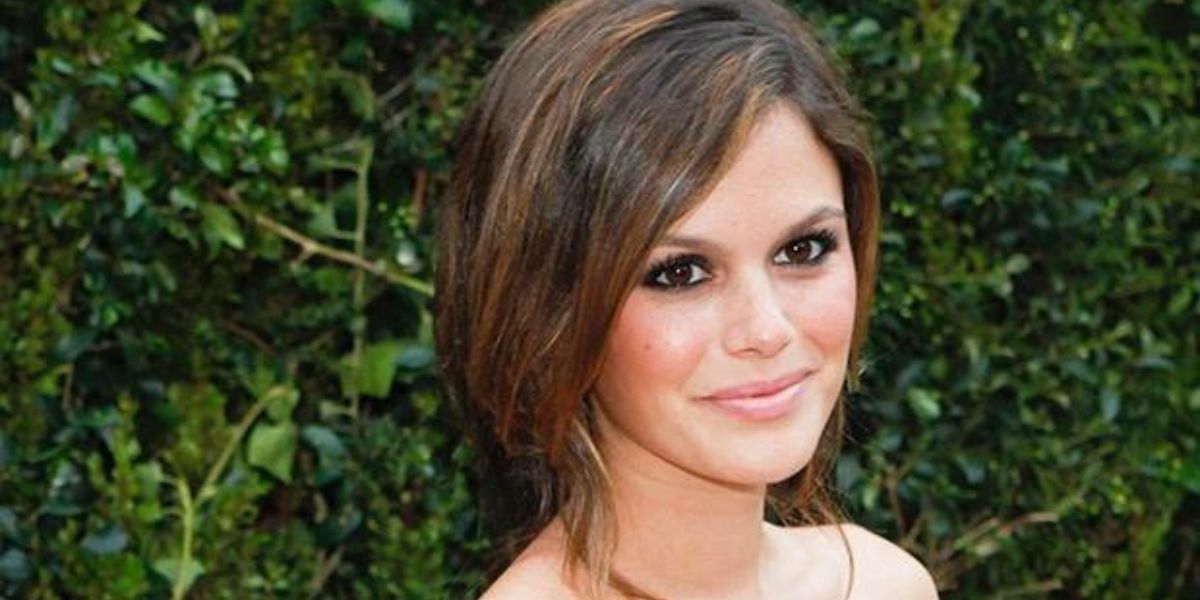 Rachel Bilson received a restraining order against a man she claims is a dreadful stalker with a “history of violence.” The 41-year-old “The OC” star, her ex-husband Hayden Christensen, and their eight-year-old daughter all received restraining orders, according to The Blast. Alexis and Gabrielle Neiers, who broke into and stole from the house of the star of “The OC” in 2009, were recently interviewed by Bilson for her podcast, “Broad Ideas.”

Although it is unclear how long Bilson has been dealing with the stalker, she claimed in court filings that “he has shown up on multiple occasions to her home where she and her daughter reside.” The filings added, “He has also researched and found the listed parties’ phone numbers and called multiple times attempting to reach (Bilson), where he refers to her as his “future wife,” according to the Daily Mail.

Bilson also stated in the documents, “There have been many incidents, messages on social media, letters but most alarmingly, there have been multiple attempts to visit, come into my home.” She added, “He refers to me as “baby” and calls me his “future wife” and indicates that he believes I am pregnant with his child. I have never met him and have absolutely no intention of doing so.” 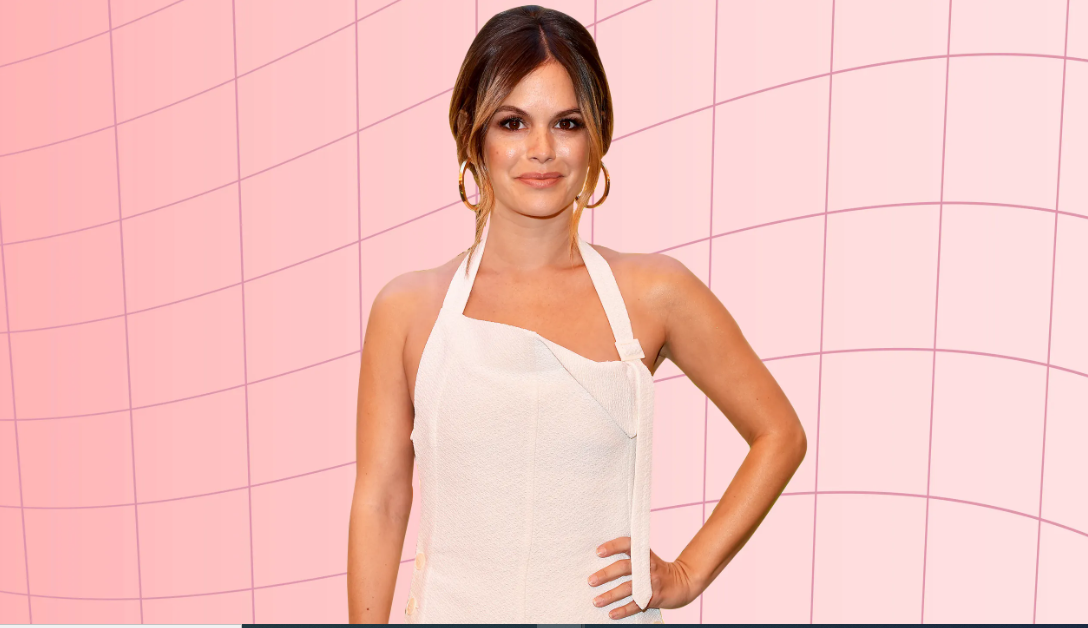 The stalker has told her that she is “pissing him off and making him upset,” the actress continued. The court filing further states, “He frequently travels across the nation from his home in Georgia to visit Bilson’s family, where she is raising her 8-year-old kid. While out on bail, he still visits the house and sends out bizarre letters.”

On November 15, 2021, he allegedly called numerous members of Bilson’s family and left voicemails introducing himself as her “future husband,” claims the lawsuit.

Bilson stated in the filings, “This was very scary because he went thru the trouble to find out the names and contact information of many of my family members and actually reach out to them as well. I took this as a threat to me and to them.”

According to the filing, on September 17, 2022, the alleged stalker traveled from Georgia to her house across the country, “passed past the gate and identified himself as Clyde.” “There were guests home who observed this and told him to leave. He claimed that he had driven all the way from Georgia to see me and he was extremely upset that I won’t see him. Police were called to the home, helicopters were deployed, but he was not apprehended,” the filing further stated.

The ‘Hart of Dixie’ star stated that he would leave her property’s gate with notes, one of which stated that he “wasn’t going anywhere” and “drove 2,500 miles to get a hug.”  “When I read it sent chills of fear through me. This man will not go away,” Bilson said, adding, “These messages show a level of delusion and persistence that is extremely scary to me.”

Based on his delusional behavior, the recent history of violence, and mental illness, the actress continued, she is “very frightened that she will be the victim of physical assault.”

The protective order issued by the Los Angeles County judge mandates that the man always keep at least 100 yards away from Bilson and her family.