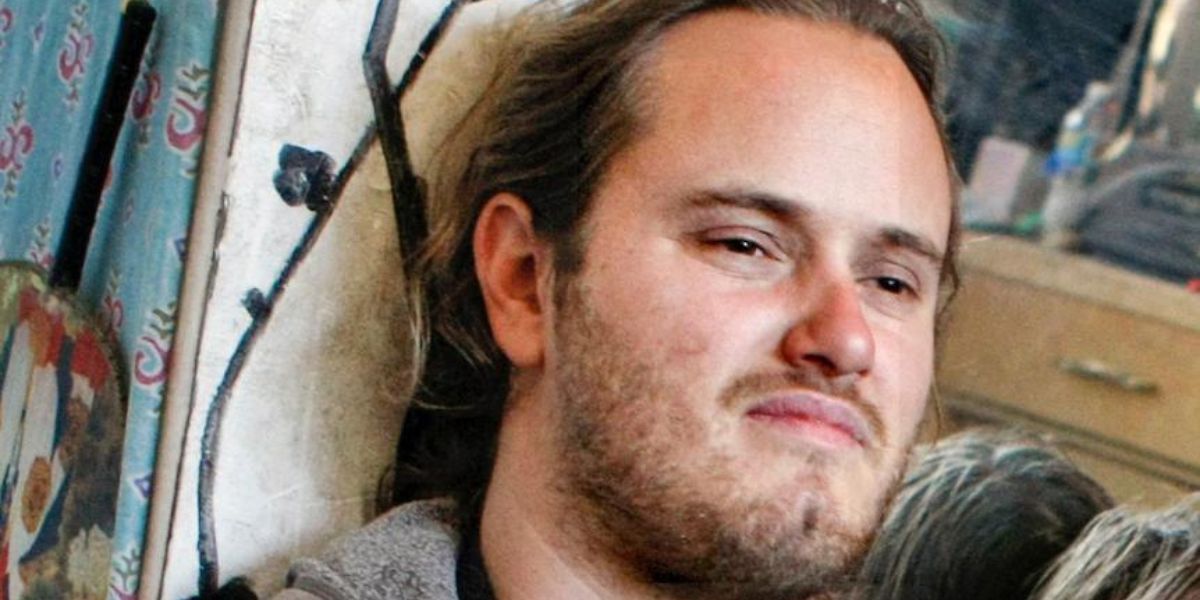 According to his son, David DePape, the man accused of assaulting and breaking into the house of former House Speaker Nancy Pelosi, has always been a victim.

There is “absolutely no human on this earth that has gone through that much misery,” Nebosvod “Sky” Gonzalez said in an interview. His gloomy disposition is obvious if you look into his eyes. He poses no threat to society, and I’m not even sure if he ever assaulted Speaker Pelosi. As Elon Musk noted, “For all we know, he was some sort of sex slave.”

On December 14, DePape is scheduled to appear in court in San Francisco for an arraignment on state charges related to the attack on 82-year-old Paul Pelosi on October 28. These charges include attempted murder, first-degree residential burglary, elder abuse, assault with a deadly weapon, and threatening family members of public officials.

The 42-year-old is also detained by federal authorities. Sky spoke up for his father, saying, “He often told us he was raised in a terrible home and would be physically assaulted by his grandparents.” According to the older son, “His grandma dropped a pot of boiling water on him when he was a kid. A portion of his garment melted into his skin and left permanent scars.

DePape didn’t have any friends and was routinely bullied in school, the author continues. He has had trouble making friends throughout his life and is a loner. Sky was shocked to learn that his father had been arrested for assaulting Pelosi, saying, “That’s not the kind of man he is. I’m taken aback by the entire situation. Many details have still not been made available to the general public. What occurred and how it occurred are both mysteries to me. Right now, there are more questions than there are answers. Do we even understand what actually occurred?

Sky claimed his father was a member of the Green Party. “My father had progressive views. He believed in human rights, equality, and justice. He was against the war, he was a peace activist, hardly a right-wing conservative, as he has been branded,” he said.

Sky has a house in Berkeley, California, with his brother Daniel and their older sister Inti, who is DePape’s stepdaughter. All three of her siblings bear the last name “Gonzalez” in honor of a Mexican family who once saved her life. When they were very little, he remembers making wonderful memories with his father. “He wanted to be the greatest father he could be,” he says. He did all in his power to please us, the son told Daily Mail. Sky hasn’t yet been able to meet up with his father on a visit to the jail, despite his desire to do so.