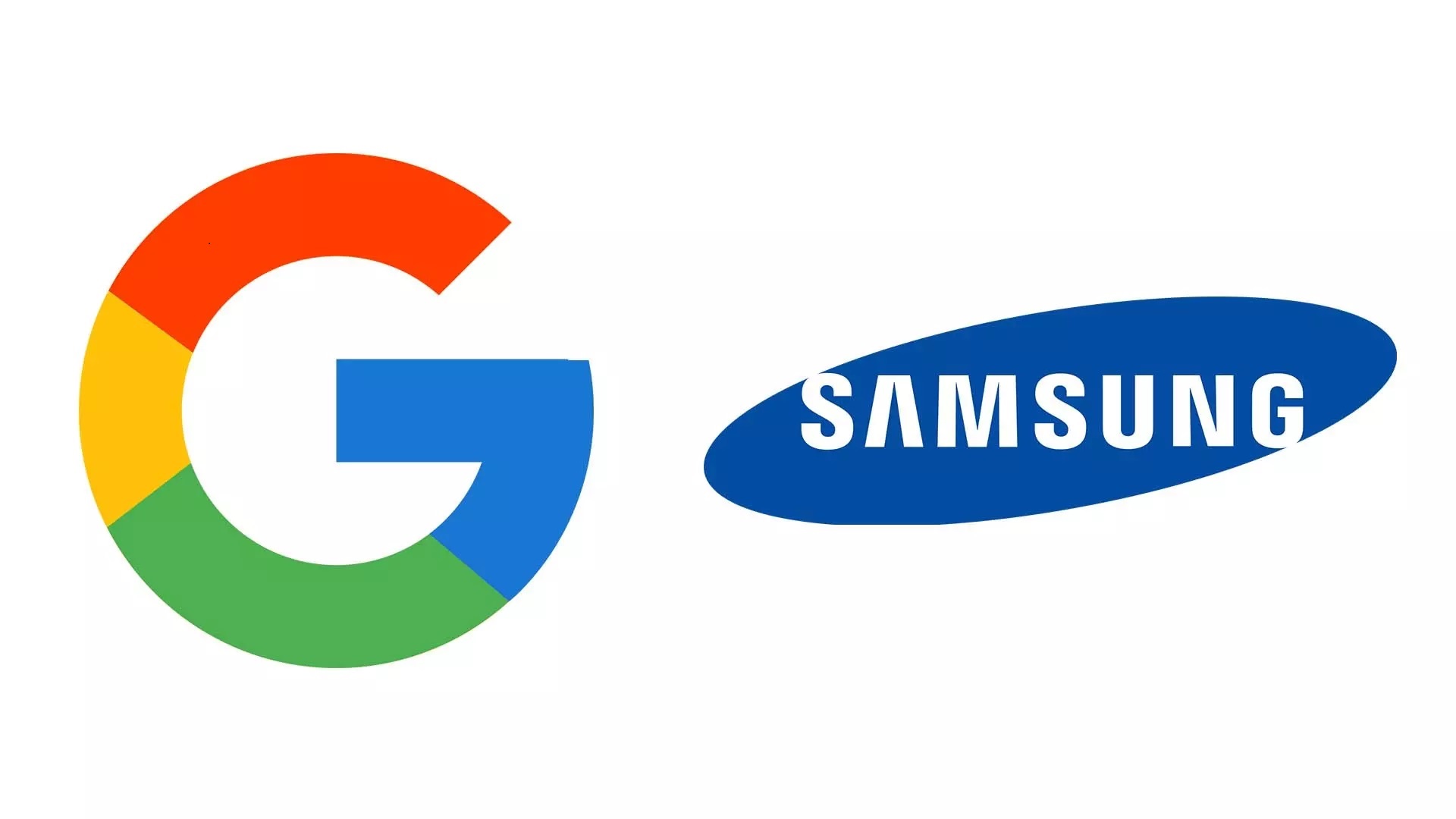 Google and Samsung join hands to create Health Connect, a platform and API (application programming interface). It will give developers a tool to sync users’ health data between Android apps and devices. Thus, in turn, making it easy for users to track their health and fitness data across different platforms.

Moreover, developers can collect all these health data in an encrypted hub located on users’ devices after permission. Google also assures users they will get complete control of the kind of data and apps they share on Health Connect. In addition, the platform supports more than 50 data types in several categories. And this includes activity, body measurement, cycle tracking, nutrition, sleep, and vitals. Therefore, for more than one app collecting the same data, users can instead share it in only one app.

“We’re working alongside Google and other partners to realize the full benefits and potential of Health Connect,” said TaeJong Jay Yang, Samsung’s executive VP, in a press release. He confirmed that Samsung Health would also include Health Connect later this year. “With users’ permission, this will enable app developers to take advantage of accurate and optimized data measured on Galaxy Watch for Samsung Health and use it in their apps,” said TaeJong. 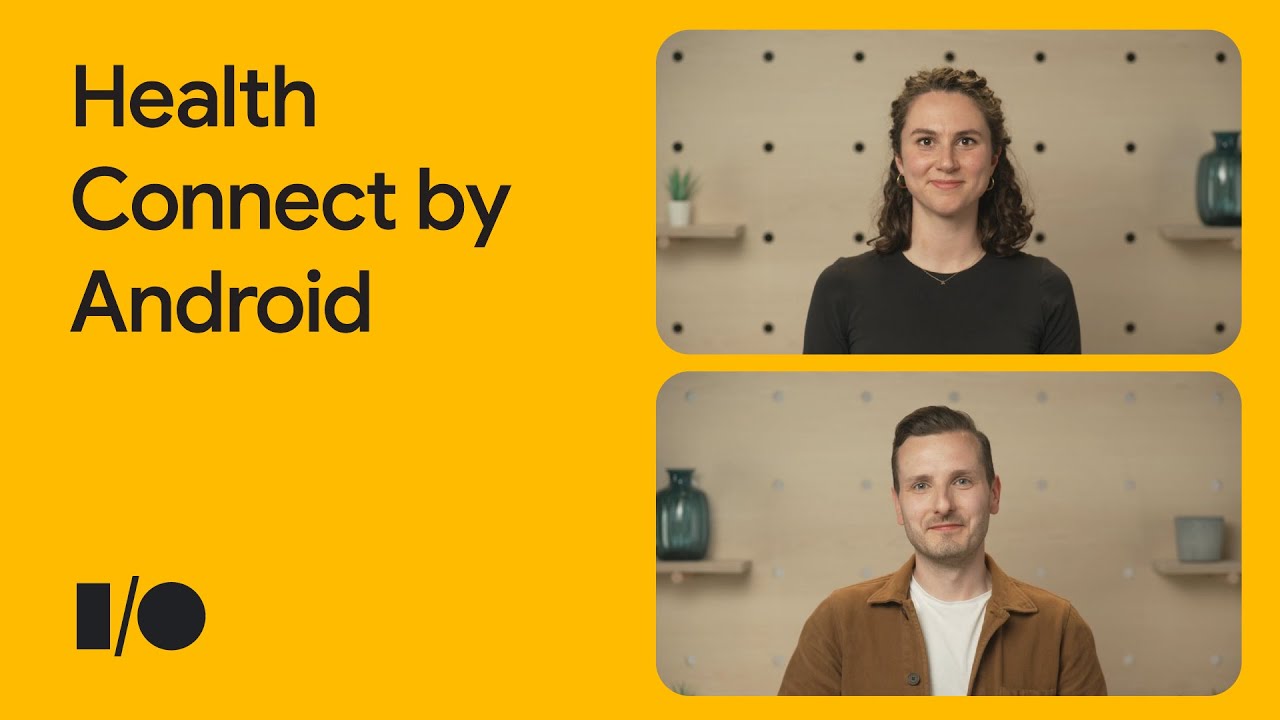 However, the platform is in an open beta phase right now, available to all Android developers. Besides Samsung, Google is also working with MyFitnessPal, Leap Fitness, and Withings’ developers for this new platform. In addition, Google Fit and Google-owned Fitbit will include Health Connect. Thus, the new platform might become available with Pixel Watch’s launch later this year.

Health Connect is just another way Google proves its willingness to collaborate with other companies. However, Google will have to strongly urge its users toward its own products with the Pixel Watch and Android Tablet that will soon launch if it intends users to buy into its expanding lineup of Pixel devices.