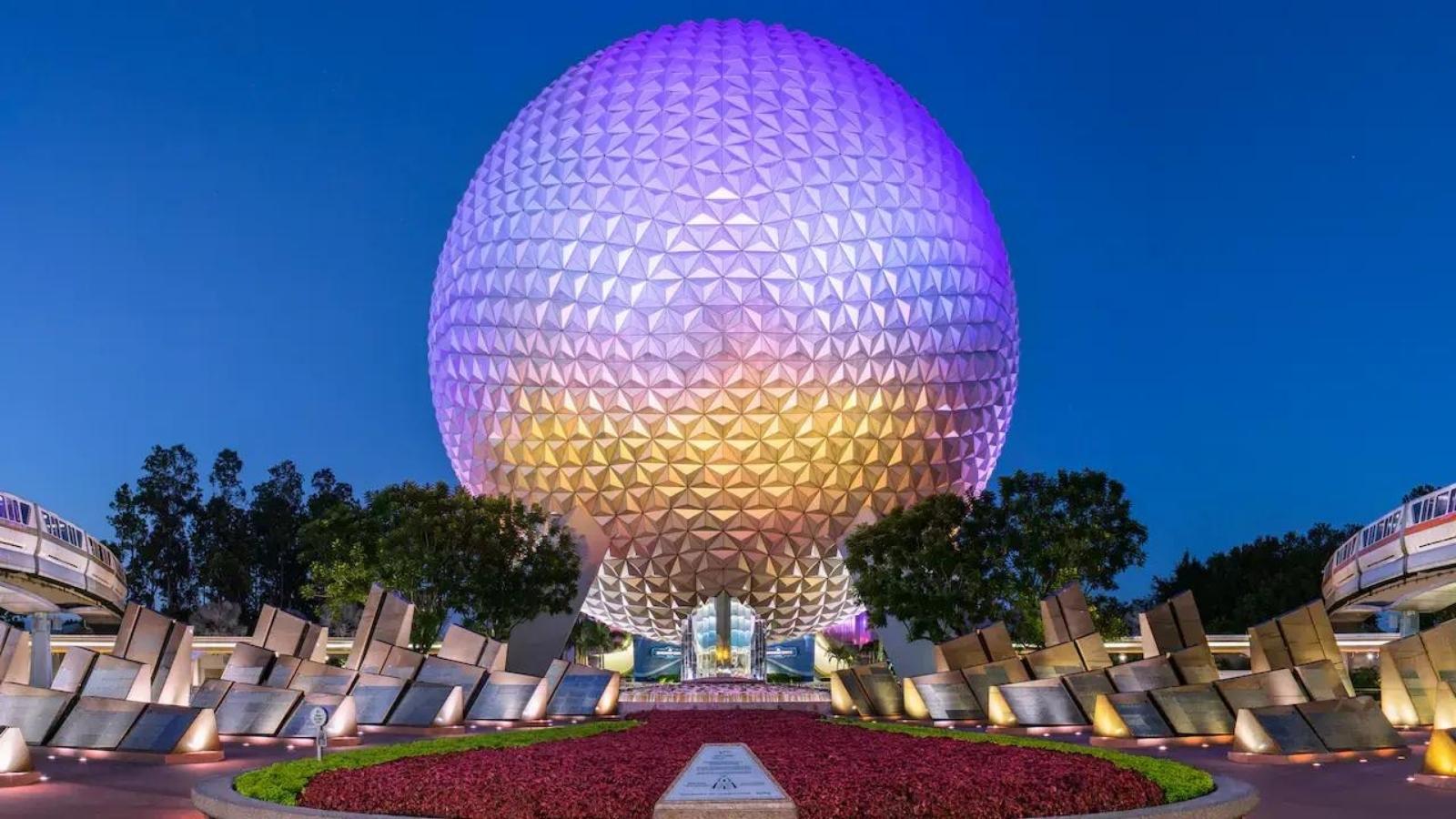 Heleni, a TikTok user, is going viral for trying out a “hack” she discovered on the app, which implies that if you wear an “inappropriate” top to Disney World, the theme park will give you a free T-shirt. Additionally, at the beginning of the video, which received 6.4 million views since it was published on October 17, Heleni is seen taking off her cropped black tank top in the parking lot to reveal a little triangle-string bikini top.

She posted on the clip, “Trying the TikTok hack for a free shirt at Disney World Orlando,” before heading to the front gate. She was delighted when cast members (or park employees) stopped her. But Heleni claimed they ultimately “forced” her to purchase a shirt to cover up. As a result, she declared the hack “Debunked!”

For those unaware, according to the park’s FAQs on what to wear for a day at Disney, clothing that “by nature, exposes excessive portions of the skin that may be viewed as inappropriate for a family environment,” may prevent you from entering the mouse house.

Hundreds of comments were left on Heleni’s attempt, many of which claimed that the park used to give away free memorabilia to visitors who disobeyed the rules but stopped after TikTok users learned about the handouts.

A purported Disney employee commented, “Cast member here. Doesn’t work anymore. It got too popular online and everyone was doing it.”

Others, though, claimed Heleni didn’t do it correctly. Another commenter emphasized, “You have to be inside the park not outside.” To this, Heleni answered, “My dumbass.”

Recently, visitors to Disney have used a variety of inventive strategies to cut costs at the park. For instance, a “shameless” woman made headlines last month for dressing up an elementary-aged child as a baby to avoid paying the exorbitant admission charges at the Orlando theme park.