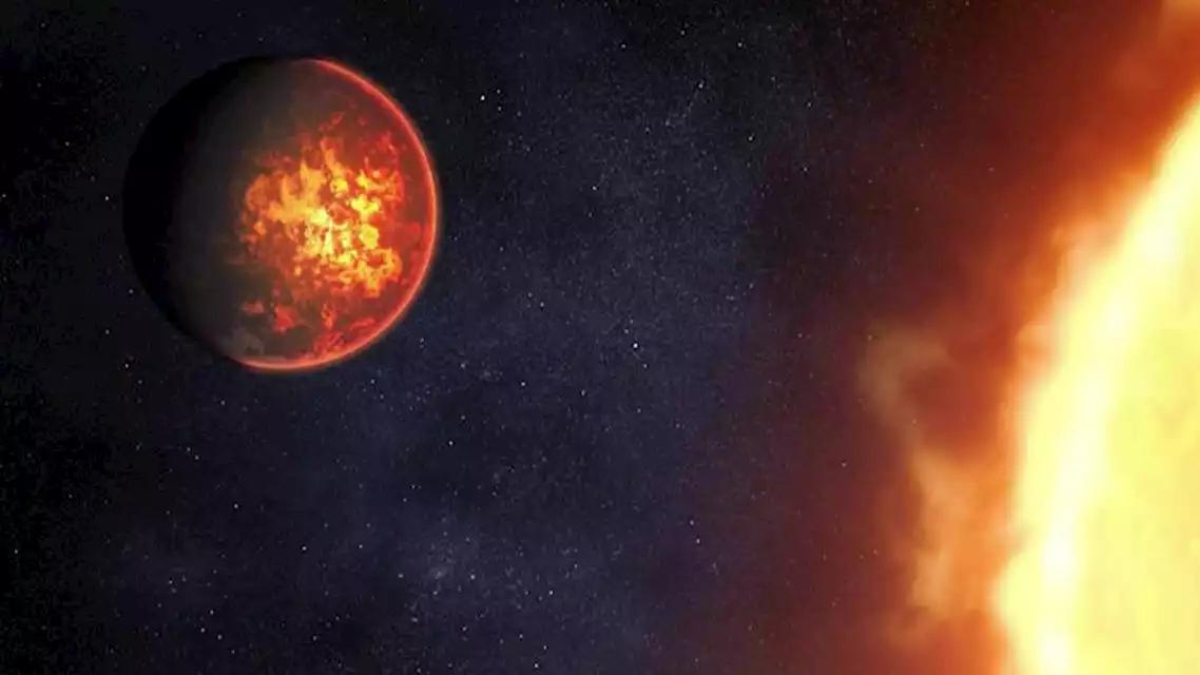 One of the most striking of the more than 5,000 extrasolar planets discovered is 55 Cancri e. It is sometimes referred to as the “hell planet” because it orbits its star so closely, reaching temperatures of 3,600 degrees Fahrenheit and being believed to have an ocean of lava covering its surface. The planet, which is 40 light-years away and has always fascinated scientists because of its harsh conditions, recently offered a new idea for how it became so hot.

A year on the planet lasts less than a day here on Earth since it orbits its star, 55 Cancri A, at a distance of 1.5 million miles. According to research author Debra Fischer of Yale University, “the planet explored here revolves once every 17.5 hours, hugging its host star, 55 Cnc, while the Earth completes one orbit around our sun in 365 days.

At the Lowell Observatory’s Lowell Discovery Telescope in Arizona, scientists utilized a device called the EXtreme PREcision Spectrometer (EXPRES) to examine the light emanating from the host star and concentrated on how that light varied as the planet moved between the star and Earth. This revealed to them that, in contrast to the other planets in the system, the planet revolves around the equator of the star. The system contains five exoplanets with a pair of stars in its core. The planets orbit at various angles with regard to the orbital plane. 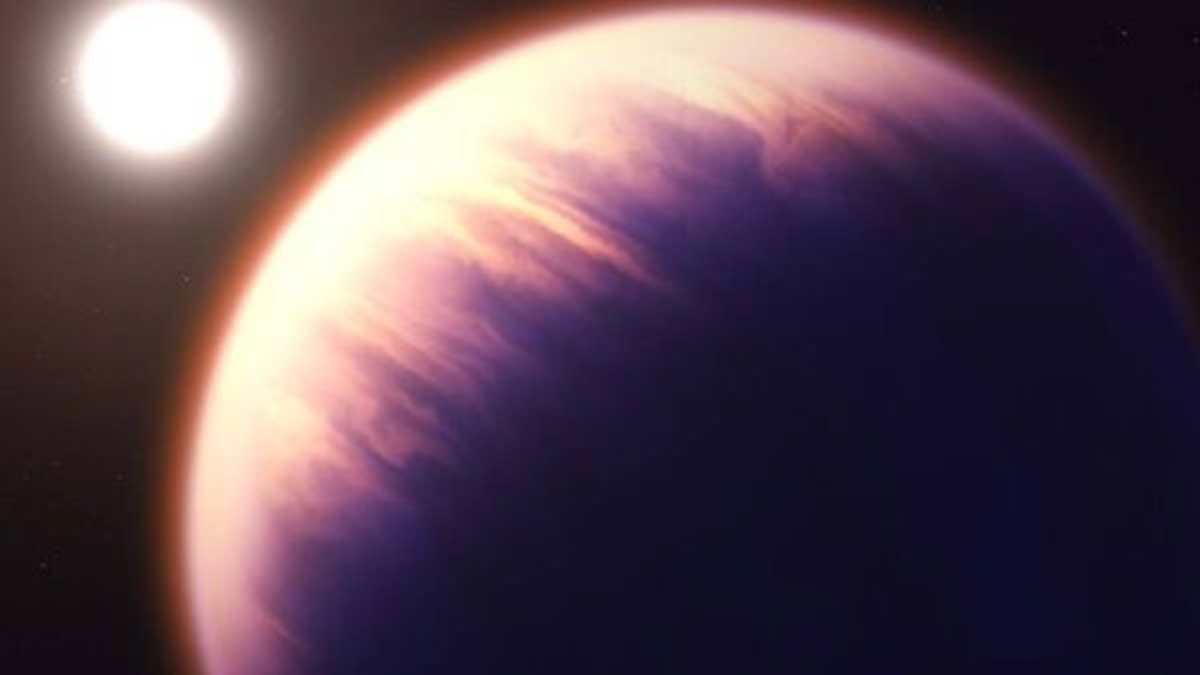 In contrast to our solar system, where all of the planets essentially lie in the same flat plane, this one has a planetary system. This is likely the case in our situation because every planet originated from the same disk of gas and dust. The 55 Cancri systems have diverse orbits, which implies that these planets can have evolved in various ways.

New Video From The Artemis I Mission Shared By NASA

It is believed that the planet 55 Cancri e developed in a colder orbit before being drawn in close to the star. That’s how it got so hot in the end. Astronomers anticipate that this planet formed at a considerably greater distance and then spiraled into its present orbit, according to Fischer. This result demonstrates that the planet held on tightly despite the possibility that the travel could have forced it out of the star’s equatorial plane.

The study has been published in Nature Astronomy.