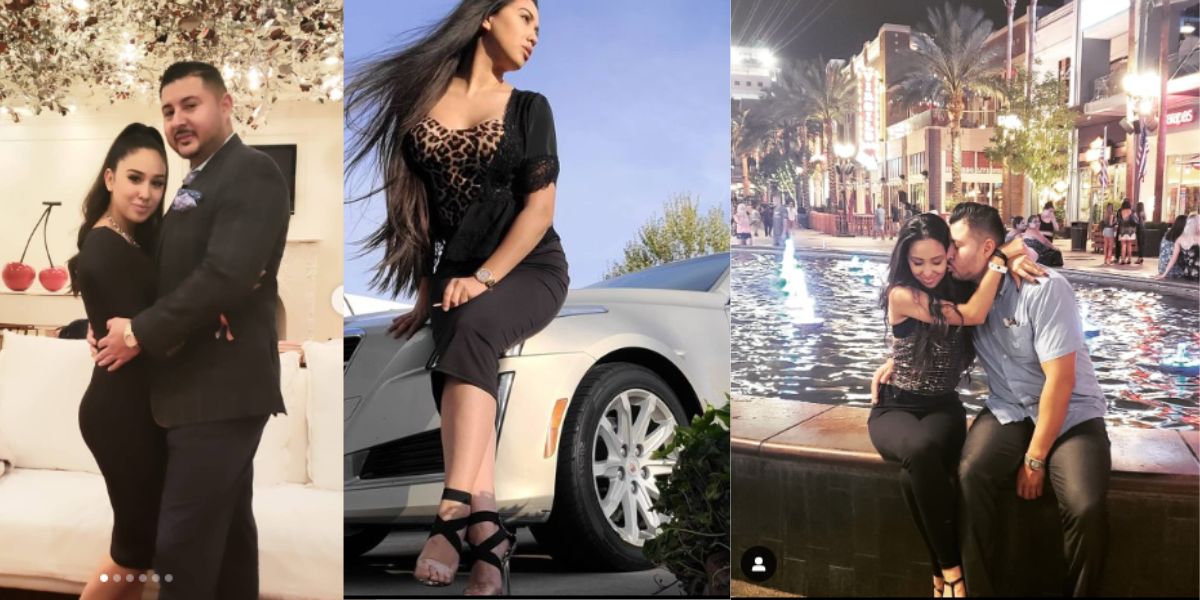 Sismai Avelar is a wife, mother of four, and digital content developer.

She took to TikTok to share her controversial interaction with her husband.

“After an argument, I told him I’m going out,” she wrote over the video.

“I’m going to be heading out,” she told her husband.

“Where are you going?” he asked. 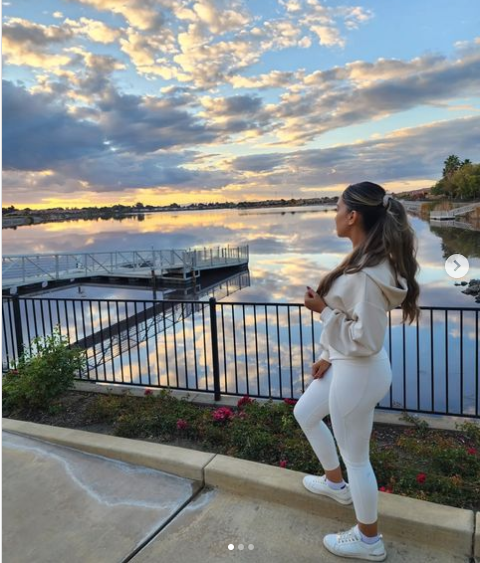 “I’m gonna get some drinks with the girls,” she replied.

“Didn’t really think this through,” she wrote on the video.

Her husband abruptly stopped what he was doing.

“Some drinks,” she repeated.

“There’s water here,” her husband replied. “You can drink here.”

When Avelar made it clear that she was on her way out, her husband pointed out her outfit.

“Showing half of your body,” he added. “Showing your abs.”

Avelar assured her husband that the shirt is designed to look the way it does, but her husband was not hearing it.

He picked up Avelar and walked off-screen.

Viewers were divided in the comment section of the video.

“He definitely loves you,” one wrote. “He knows how men out there are….protective instinct.”

“Literally he did nothing wrong just a protective instinct,” another added.

Others disagreed and expressed discomfort with the husband’s behavior.

“It’s always the ‘he’s just protective,'” another wrote. “What a lovely way to say controlling and possessive.”