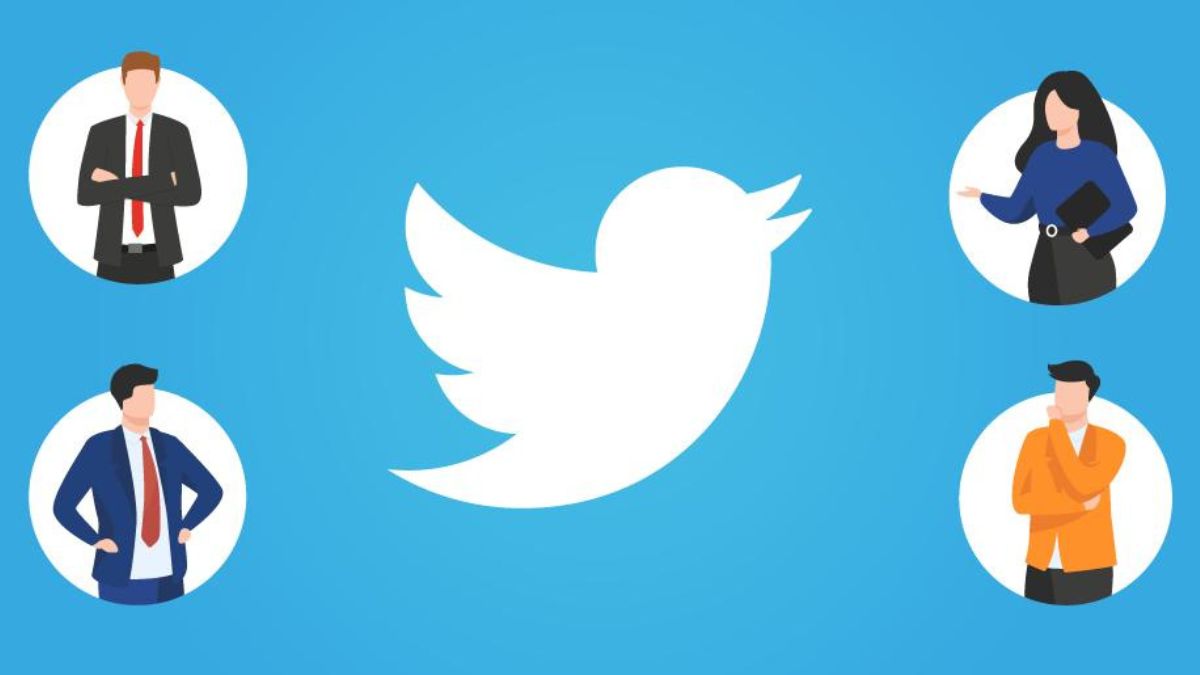 As you have probably observed, Twitter is going through a lot right now. So, here are some of the top Twitter alternatives if the idea of a social network run by Elon Musk makes you seriously contemplate leaving the platform for better opportunities (or maybe you don’t want to pay for services that were previously free).

Obviously, there isn’t a perfect Twitter clone you can use that would provide you with everything Twitter does in exactly the same way. But hopefully, these alternatives can provide you with something comparable—or at the very least, something that satisfies whatever itch Twitter is currently giving you, whether it’s the community aspect, the memes, or the breaking news coverage.

Mastodon is the social network that may be expanding the fastest in the wake of Musk’s takeover of Twitter and it also provides the most similar experience to Twitter. Look at the Explore page to see what appears to be a redesigned version of the Twitter home page at first glance.

Furthermore, the decentralized nature of Mastodon, which prevents it from being governed by a single entity, is one of its enticing features. However, it’s more difficult to join because it’s made up of numerous servers (or “instances”) that are administered by users. For example, you have to choose a certain server to start with, though you can even create your own.

But in terms of themes, communities, moderation, and money (server operating costs are frequently crowdfunded through Patreon), it is considerably more specialized. It is also obviously much smaller, which means there is less information on the subjects you are interested in.

Nonetheless, Mastodon may provide you with the Twitter-like experience you’re looking for if you’re ready to put in the extra time and effort.

Unbelievably, Tumblr is in existence since 2007, one year after Twitter originally entered the market. But instead of tweets, it consists brief blog-style postings that can be text, photographs, audio, video, conversations, quotes, or any other type of media. Thus, this platform is more flexible than Twitter while still being easy to set up and use.

Moreover, the options for following, being followed, liking, commenting, and reposting are all available. And your experience on the network will be heavily influenced by the other Tumblrs that you choose to follow. So, it’s all up to you.

Additionally, you may customize how visible your posts are to other users and use a variety of search and tag capabilities to find the material you’re looking for. The network is completely free to use, however, if you’d want to avoid advertisements, you can choose to pay $5 each month.

After multiple harsh adult content limitations went into place in 2018, many Tumblr users—especially artists—migrated to Twitter. However, the business just revealed that it plans to relax those restrictions.

Reddit has a completely different layout and feature set than Twitter, but it can nonetheless accomplish a lot of what Twitter can – live commentary on breaking news, forums for discussing pop culture, online diversion to pass the time, and a place to connect with like-minded others.

If you’ve never been inside Reddit, it’s divided up into subreddits that cover almost every subject imaginable. In addition, which ones you join will affect how you interact with the site and the apps. Consider the outdated forums on which the web was once founded, but with many contemporary features, such as the ability to see what is currently popular across the network. Moreover, the site initially concentrated more on exchanging links, but text contributions are becoming more prevalent.

On another note, Reddit does give you a profile page, but it’s not a blogging platform like Twitter or Tumblr. There is user “Follows,” however the feature is new and less prominent in the site culture. Lastly, Reddit is entirely free to use, but you may pay $6 per month to remove ads and receive additional benefits (like exclusive extras for your Reddit avatar).

CounterSocial calls itself the “next-gen social network.” Furthermore, you’ll notice that it resembles Twitter quite a bit, sharing many of the same features and functions. So, it can be considered on of the top Twitter alternatives. However, it is very particular about its zero-tolerance policy toward trolls, bots, fake news, and even advertising (it is supported by the $5 premium subscriptions that give you a few extras, though you can use it for free).

Moreover, access to the Counter Realms virtual reality environment, which actually makes up a significant portion of what CounterSocial is about, is one of the extras you receive with a subscription. In addition, you may build and explore your own virtual reality worlds in your browser, on your phone, or with a VR headset, though it’s not immediately obvious which headsets are supported.

Hence, if you’re giving up on Twitter and would prefer an app experience more akin to TweetDeck with a dash of the metaverse, CounterSocial might be what you’re looking for. But, as is the case with many of these new social networks, you won’t find the same number of users or the same amount of content.

Maybe the perfect Twitter alternatives are still in development. Consider Cohost as an example – this social network, which is still in its infancy, aims to mimic many of the features that Twitter offers, hopefully with less stress and commotion. Additionally, it has a lot of followers, reposts, likes, and other interactions.

You can use the platform for free, or pay $5 for a growing selection of extras, such as a higher upload limit for media and a wider range of customization options. Furthermore, as Cohost expands, it appears to be taking a thoughtful approach to issues like moderation and adult content. The service is also transparent about the number of users it has and how much money it makes.

Lastly, the website’s UI currently has an enticing simplicity to it, and it’s easy to discover anything you need. Of course, there are still some rough edges, but it’s a promising beginning for creating something from nothing and (hopefully) learning from the social platforms that came before it.