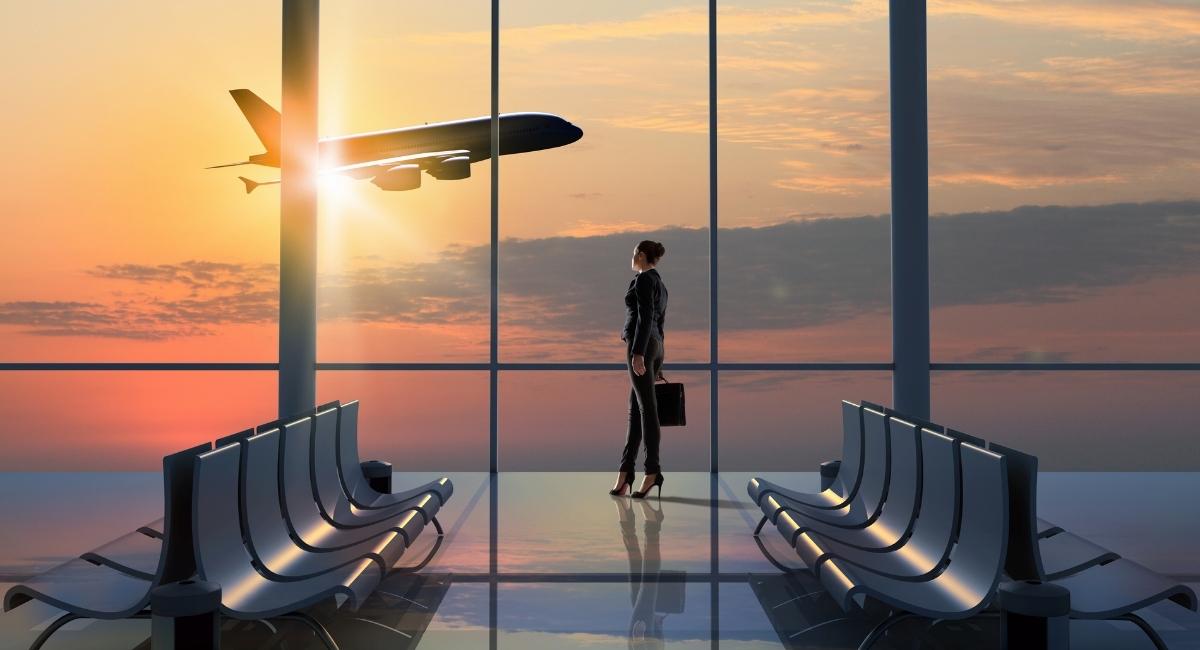 According to a recent study from Expedia and the Airlines Reporting Corporation (ARC), an early flight frequently leaves on schedule. Particularly, the authors discovered that flights booked after 3 p.m. are substantially more likely to be postponed or canceled. According to the ARC report, post-3 p.m. flights have a 50% higher average chance of getting canceled than earlier flights.

Furthermore, the information gathered between January and August 2022 by the travel analytics firm Official Aviation Guide (OAG) supports the findings. In addition, it comes with many travel suggestions in the ARC/Expedia study. For instance, traveling off-peak can be another approach to increase the dependability of your reservations. 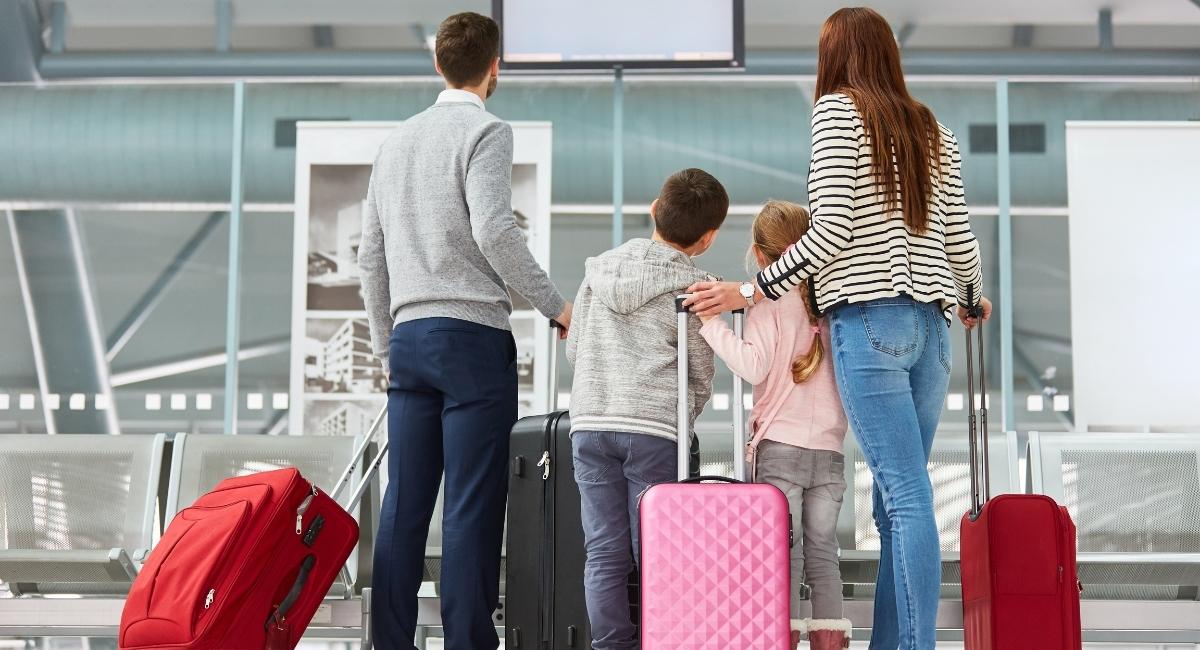 In comparison to the summer, flight delays were typically roughly 40 minutes shorter in March and April. According to the OAG data, fall delays were also shorter than those during the busiest travel times in the summer.

The good news is that, even if you can’t avoid booking a trip in the evening in the middle of July, the probability of delays is generally declining from pandemic highs. Besides, flying during the Covid era appeared to be at its zenith of turmoil. Flight cancellations decreased from more than 7% of all flights between January and August 2022 to just under 3% by August. 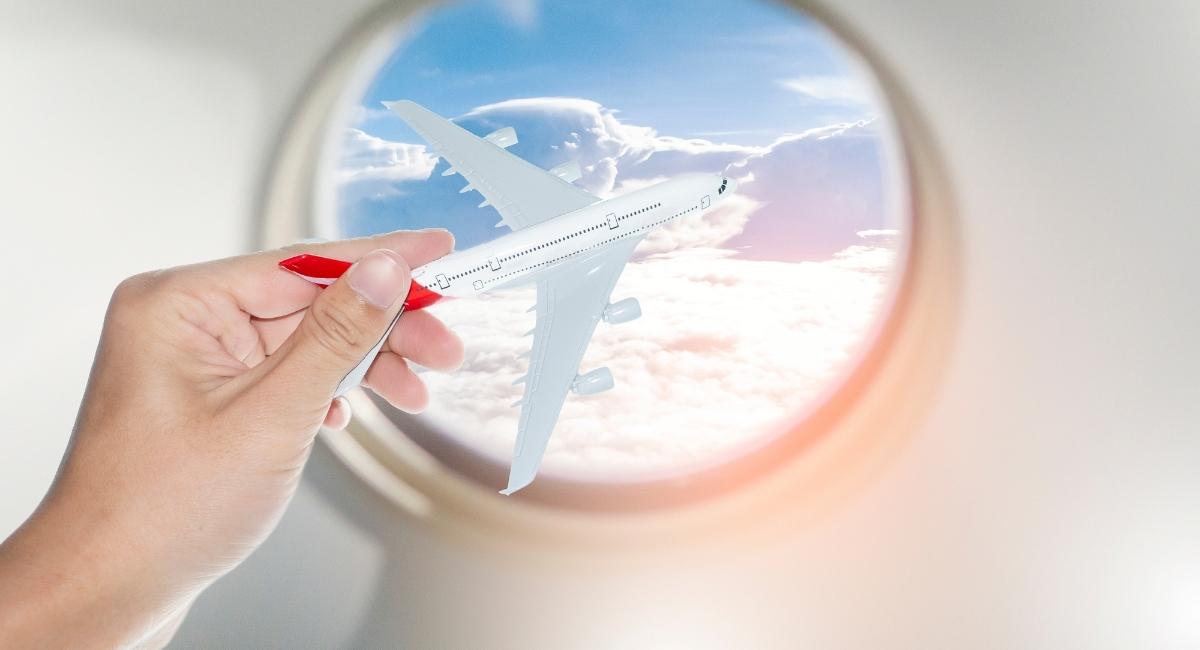 But beyond avoiding the inconvenience of cancellations and delays, planning when to schedule your travel can also result in financial savings. For instance, Wednesday departures for domestic travel cost roughly 15% less than those that depart at the beginning of the week. Additionally, you can save money by purchasing your tickets on a Sunday rather than a Friday.

Finally, reserving travel far in advance results in even cheaper tickets (i.e. waiting for the price to go down isn’t normally a wise bet), so earlier is better. Moreover, on domestic flights, there should be at least a month between booking and departure to save an average of 10%. According to the report, while booking foreign travel, at least six months in advance is wise. 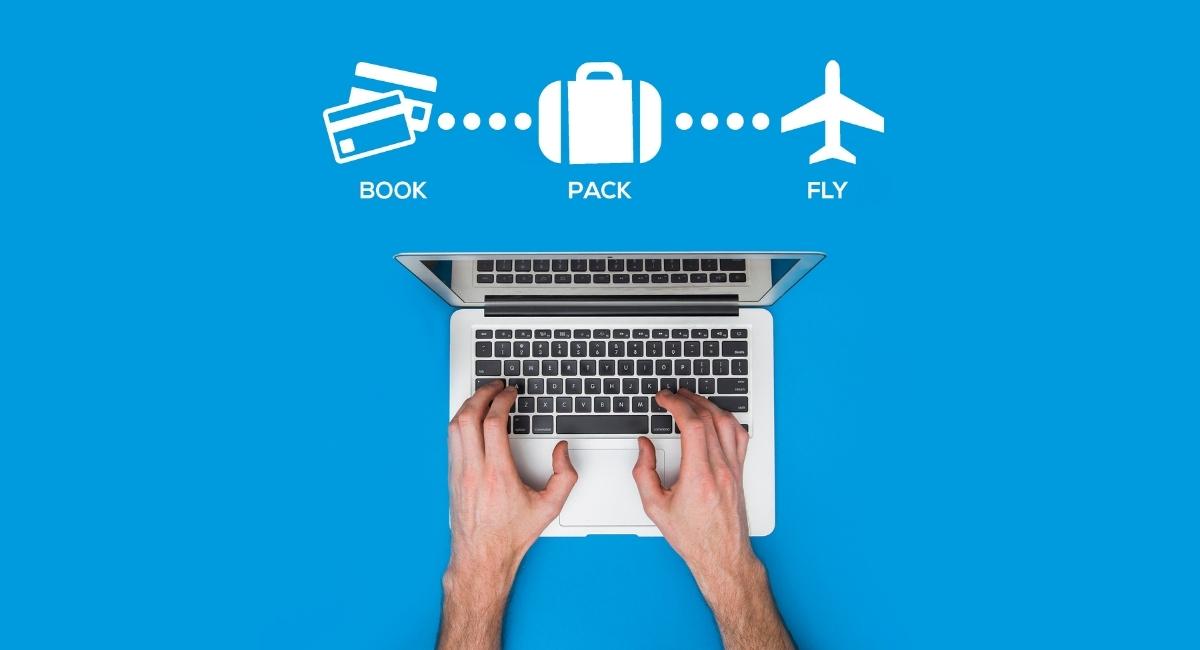 To conclude, perhaps these suggestions can reduce the unavoidable stress of travel and family time as the winter holidays draw nearer. Alternatively, you might stay at home and completely avoid the tension – just tell your family you’re doing it for the environment.