Home » News » How Long the Pixel Lineup Will Receive Updates 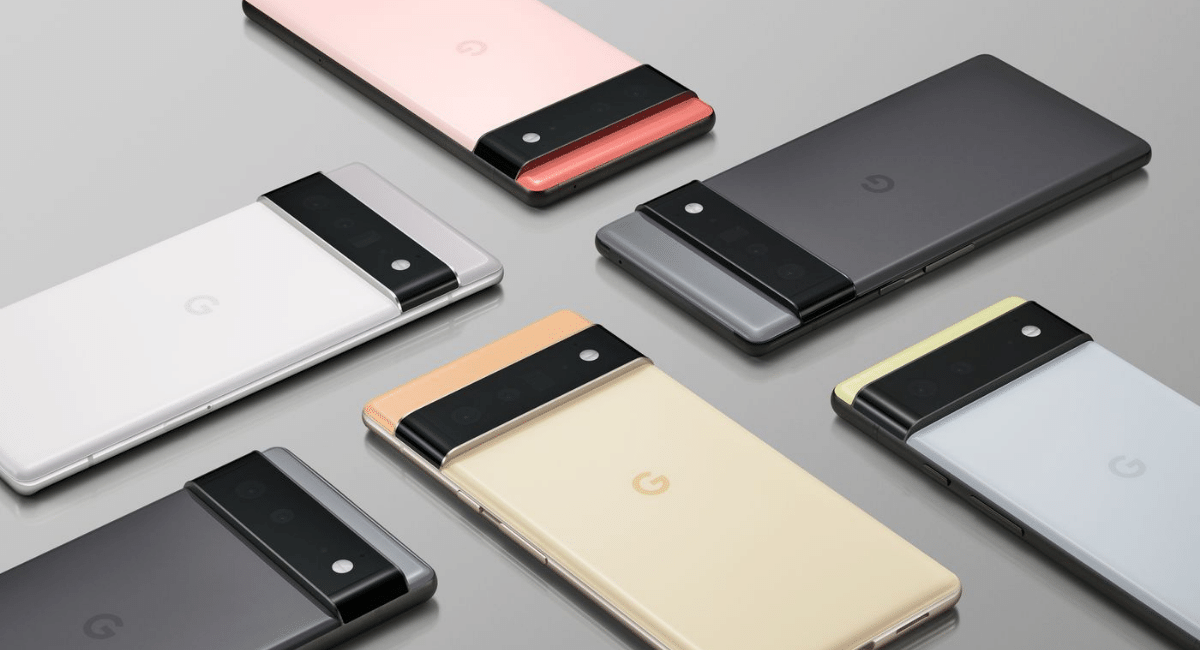 The Pixel lineup has some of the best Android phones to date sporting great software and camera. In addition, these handsets come with amazing exclusive features that customers can buy at a reasonable price. However, Google giving the devices in the Pixel lineup timely updates is what compels most customers to buy them. Here’s an account of what updates would the Pixel phones receive and how long each of them will get them.

One can usually consider two types of updates for a smartphone – OS updates and security updates. OS updates include updates to new versions of Android, denoted by a number, like Android 12, Android 13, etc. In addition, OS updates generally come out every year and include many new features and under-the-hood improvements. 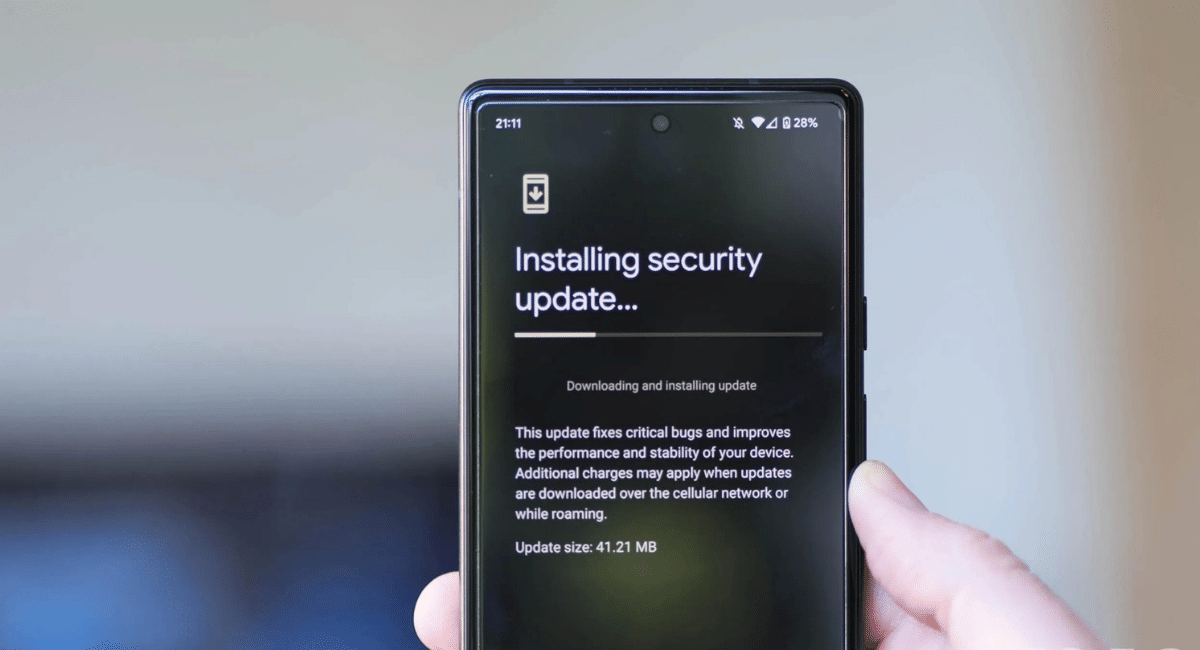 On the other hand, security updates are usually more subtle. In addition, they don’t change how a phone works or introduce new features. Instead, they address a device’s security when connecting to Wi-Fi, browsing the web, downloading files, and more. Additionally, security updates improve the existing security protocols and fix newly discovered vulnerabilities. 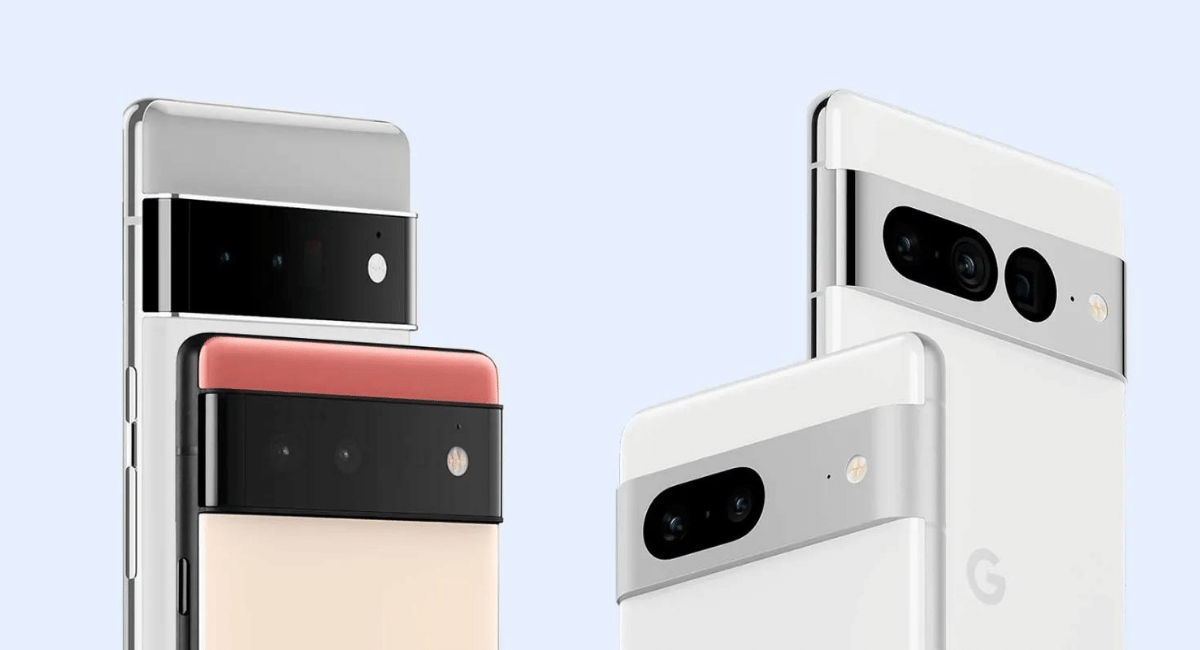 Google has never out and out stated that it would drop support for a device. But, it usually gives a month that support will likely end for reference. However, the company has often rolled out updates beyond this timeline in a few cases. Here’s where each Pixel phone is in its support life – 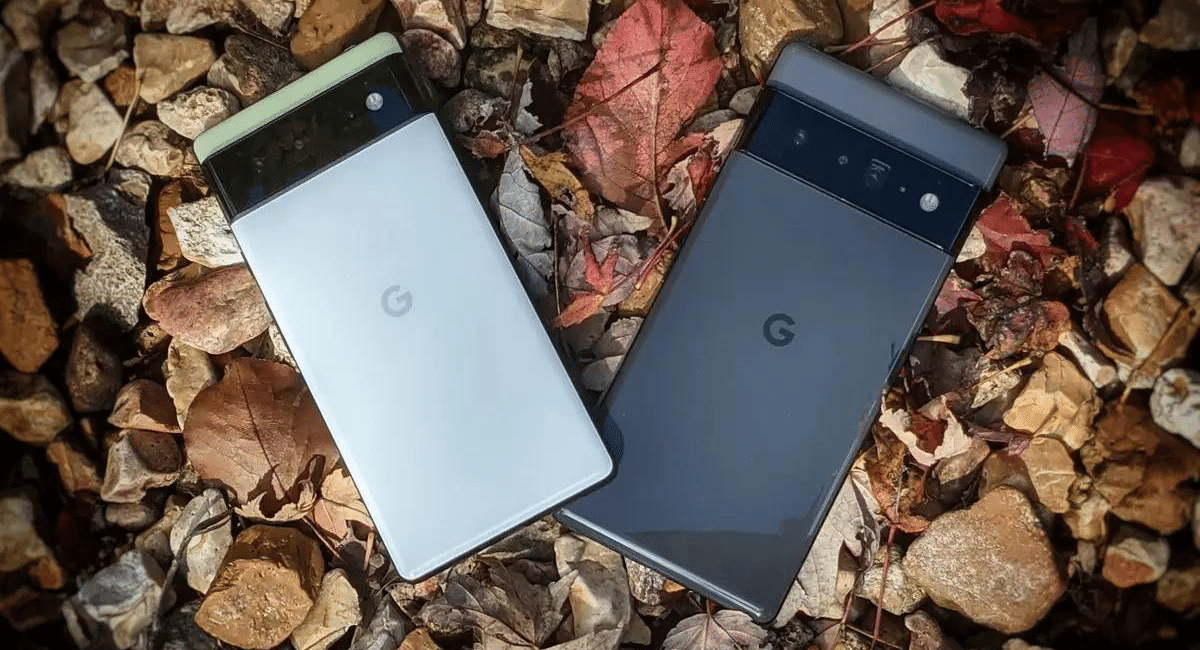 Google released the Pixel 5a in August 2021, promising three years of OS and security updates. Thus, it will probably get its last update in August 2024. 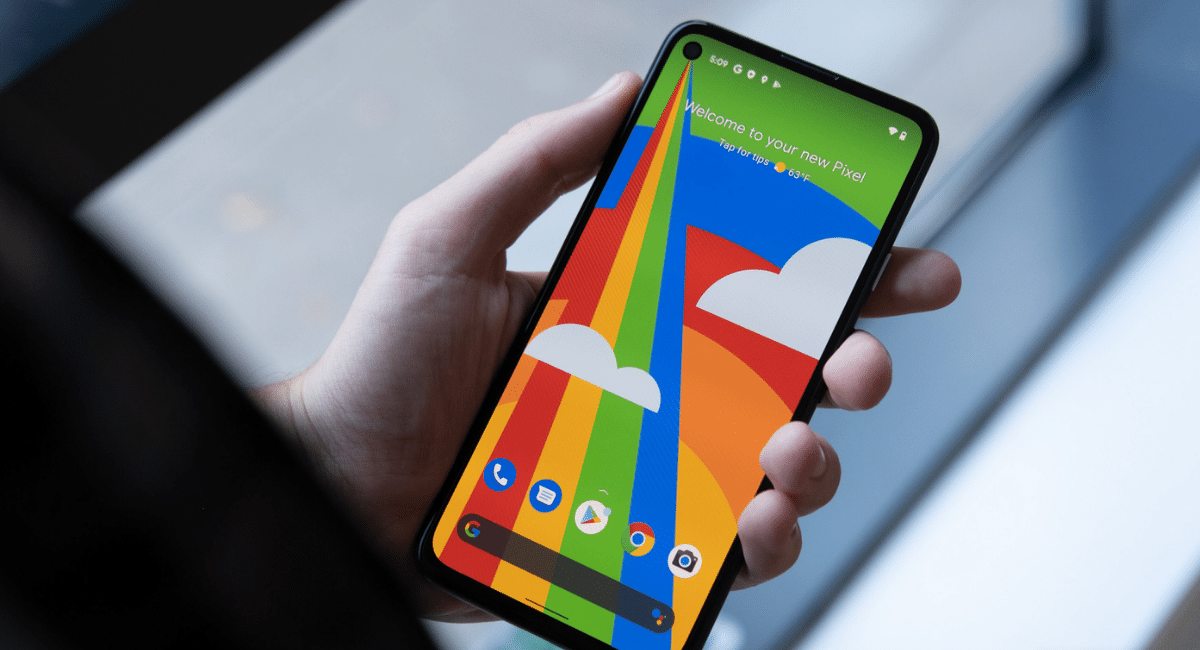 Even though Google announced the Pixel 4a (5G) alongside the Pixel 5, it released the phone about a month later, in November 2020. It came with the then-standard three years of OS and security updates. Hence, the Pixel 4a’s (5G) last update will likely be in November 2023.

Google’s 2020 flagship came out in October 2020. The Pixel 5 promised three years of security and OS updates. Therefore, it will receive its last update sometime in October 2023 (or later).

Google launched the Pixel 4a in August 2020. It came with three years of OS and security updates like other Pixels at the time. Thus, the 4a might receive support until at least August 2023. 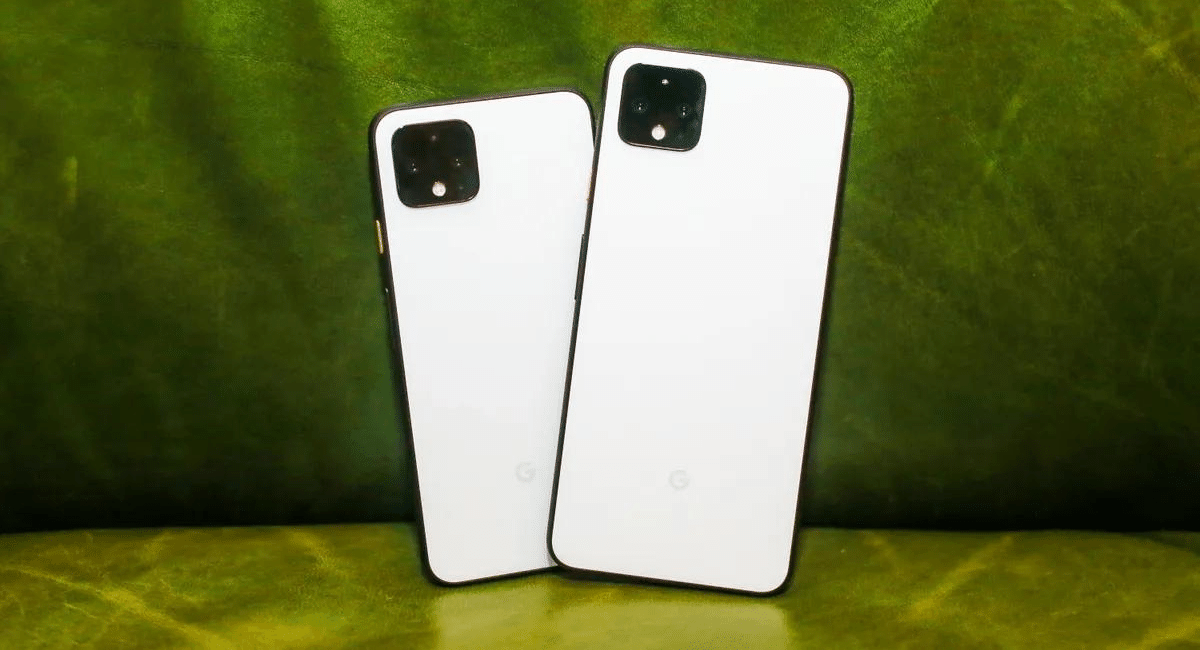 Google’s Pixel 4 and Pixel 4 XL were the only ones to include its Soli technology. The handset came out in October 2019. They promised three years of security and OS updates. They are the oldest phones currently supported by Google and will get their last update sometime around October 2022 or later.

Google launched the Pixel 3a and Pixel 3a XL in May 2019, and they no longer receive updates.

The third series of Pixel flagships by Google came out in October 2018 and are no longer supported.​​​​​​​ 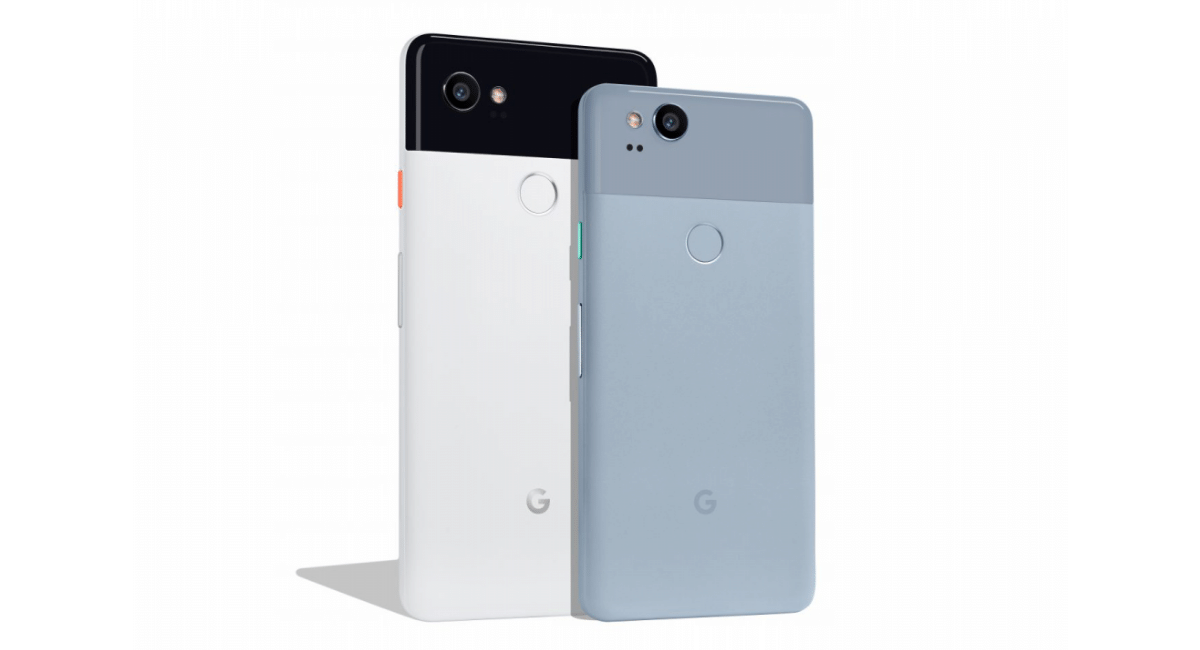 Google launched the Pixel 2 and 2 XL in October 2017, and they no longer get updates.

Google released the first Pixel in October 2016, and they no longer get updates.