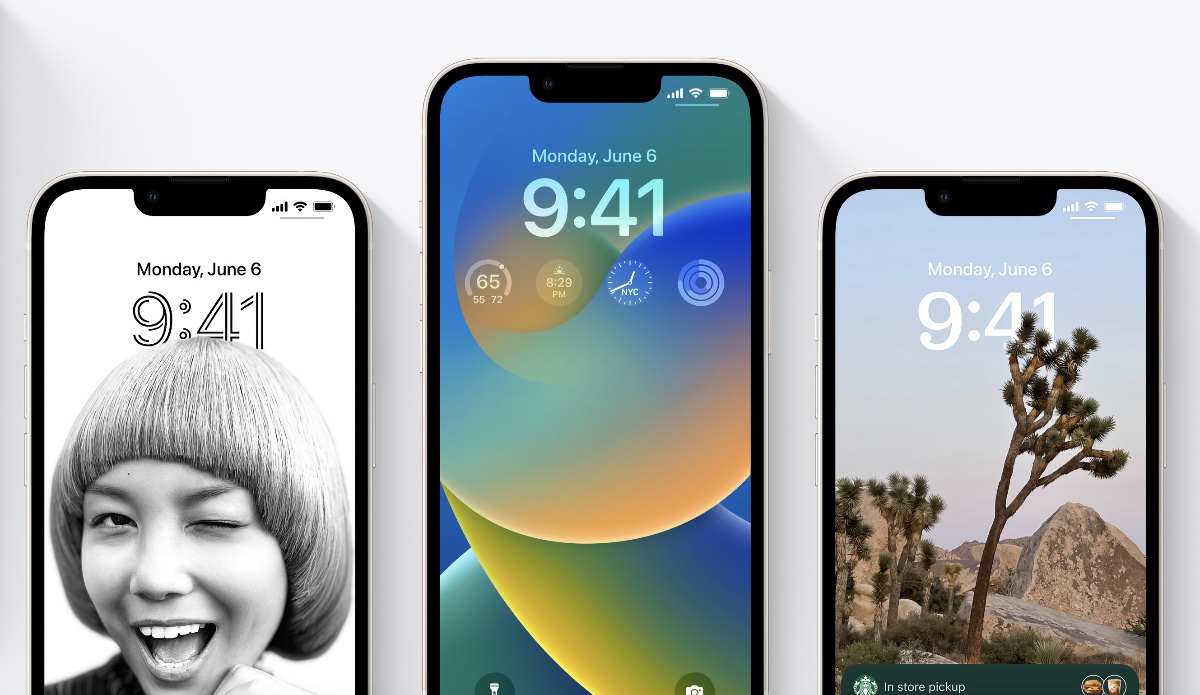 Apple’s iOS 16 software update was released Monday. You can now avoid theHere’s How to Delete & Edit a Message on Latest Ios 16 Update worst autocorrect errors. Now you can edit or delete iMessages that have been sent.

You have just two minutes to send an iMessage, and fifteen minutes to edit an iMessage. This perk is not available for SMS text messages that appear as green bubbles rather than blue. It only works if iOS 16 is installed by the person you are texting.

IOS 16 is now available for all iPhones released after 2017. 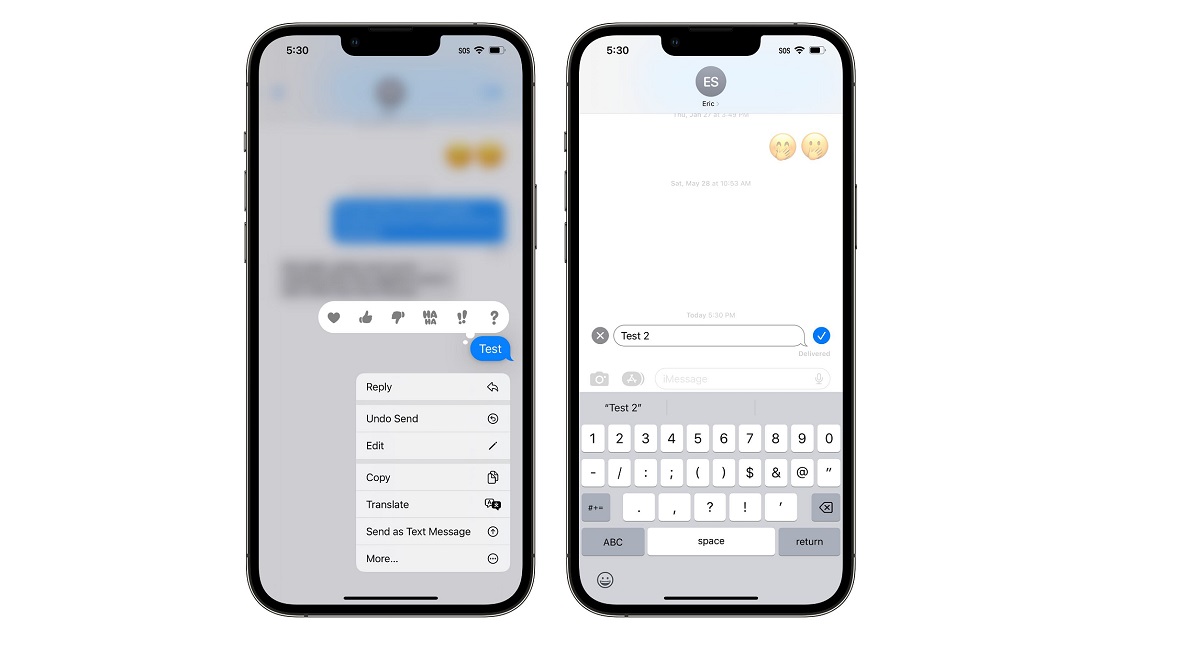 How to  edit messages on iOS 16 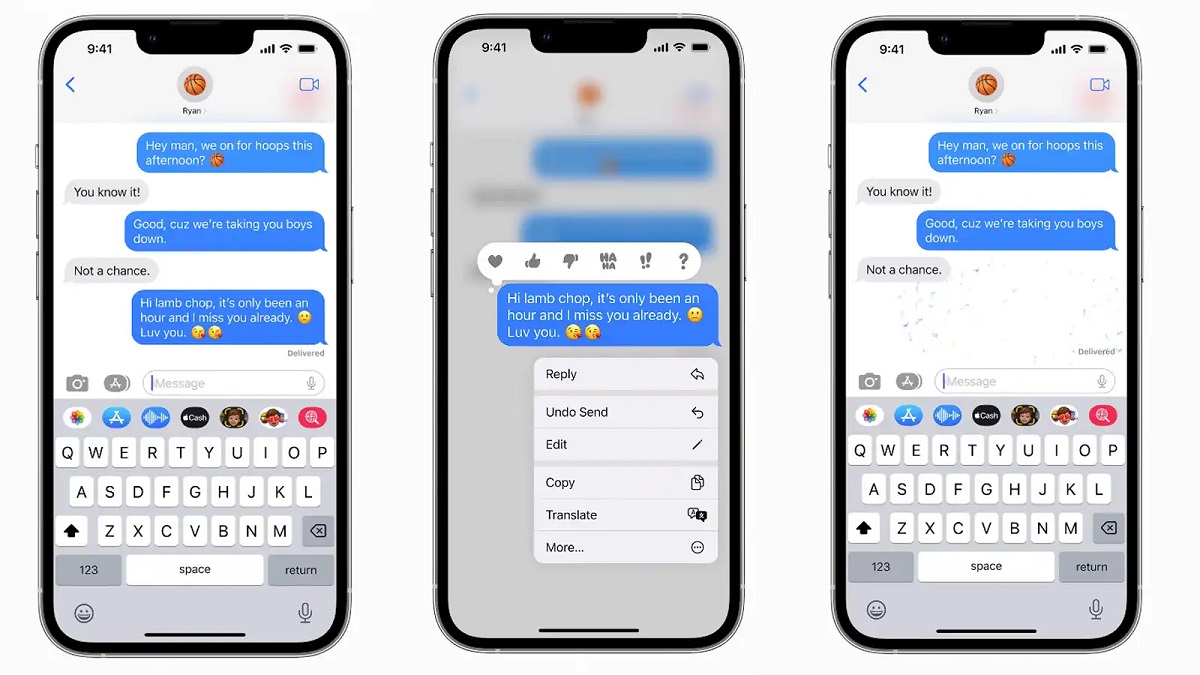 To Delete a message do the following. 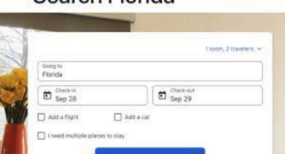 According to the firm, the Polestar 3, the third.. 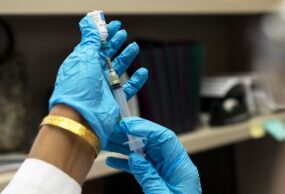 Although experts stress that further research is..
Go to mobile version