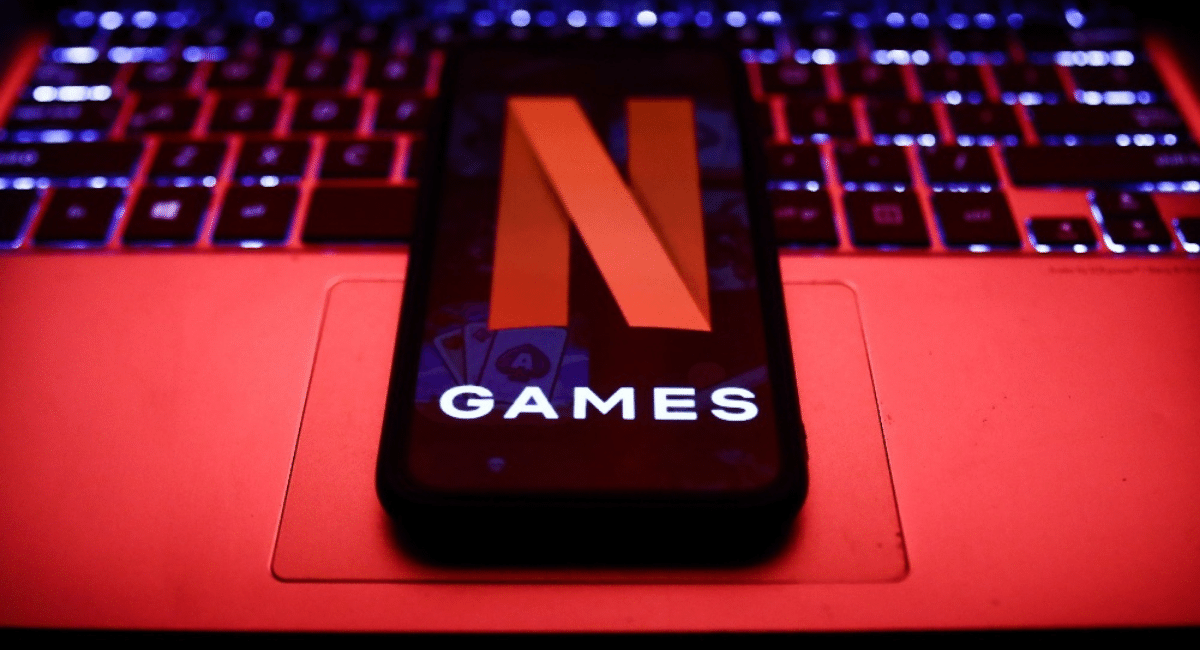 Netflix is one of the most widely used streaming services globally. But, many users are unaware that it also offers free games. However, some reports a while back revealed that less than one percent of Netflix subscribers play these games. One of the primary reasons for this stat must be the complex process one has to go through to play these games.

Furthermore, Netflix first added around five games in November 2021 to its mobile app. But, these initial titles were not a hit among the service’s users. However, the current Netflix games library contains gems like Into the Breach, Poinpy, Moonlighter, and Before Your Eyes. Plus, subscribers can play them at no extra cost. 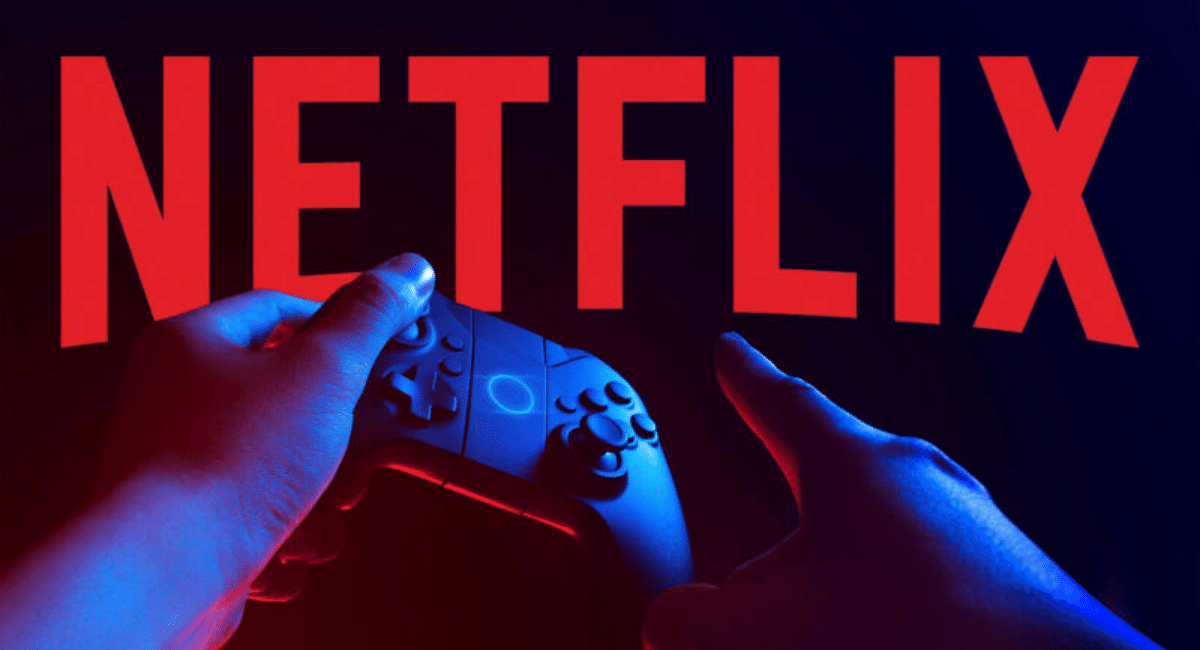 How and Where to Play Netflix Games?

Users cannot currently play Netflix games on a smart TV or a gaming console’s Netflix app. To play these free games, subscribers will need an Android (running Android 8.0 or later) or an Apple phone (running iOS 15 or later). Then, follow these steps – 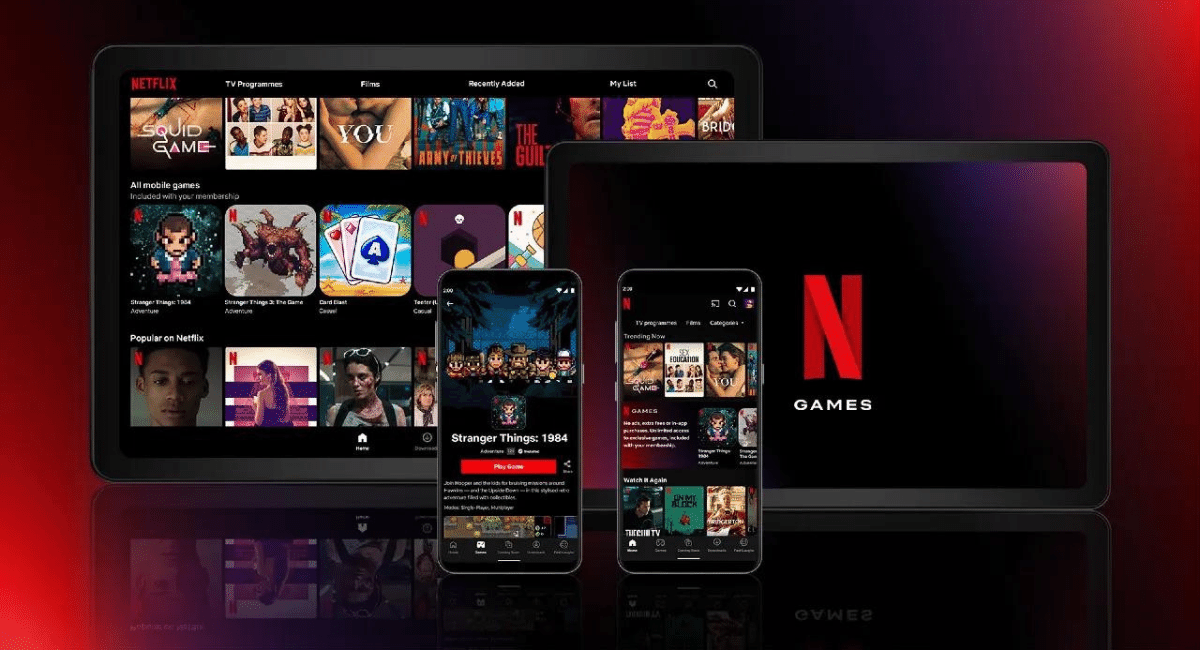 The entire process is a bit cumbersome. That may be why many users don’t avail themselves of these games. They might instead prefer to play these games in the app itself.

Currently, Netflix offers around 25 games on the service. In addition, The Washington Post disclosed that Netflix intends to boost that number to 50 before April 2023. Besides, the company knows it needs to work on its games to rival other mobile-gaming subscription services. A Netflix spokesperson said, “We launched games on our service less than one year ago. It’s still early days, and we recognize that we have much more work to do to deliver a great Netflix mobile games experience.”