Home » News » How to Recover an Unsaved Microsoft Office File 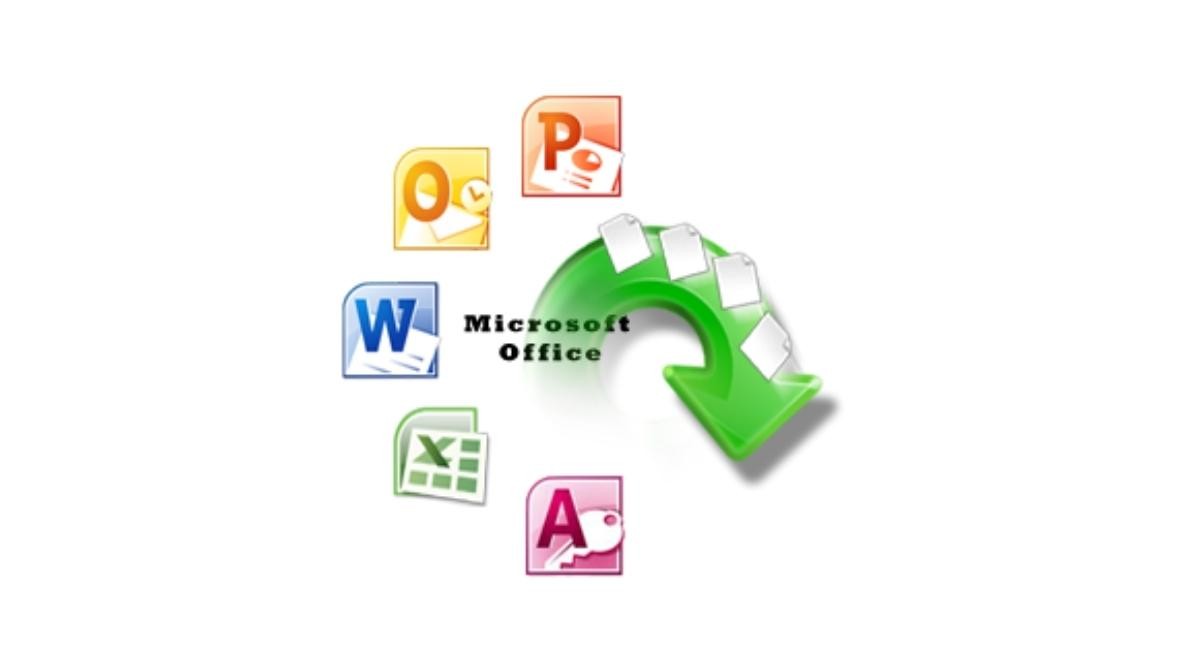 It isn’t uncommon for people to accidentally close or face a PC shutdown due to a sudden power outage without saving the Microsoft Office file they were working on. However, instead of worrying about starting that work from scratch, there’s a way users can retrieve their unsaved files. All they need to do is use a recovery tool built into whatever Office app they used.

Furthermore, when one taps the Save button when working on a document in Word, Excel, or any Microsoft Office app, it doesn’t only backup that file. Every Office app also has the data for that file saved to its roaming folder in a user account’s AppData folder. Unfortunately, the folder is not easily visible to most users. In addition, it saves data from various Windows apps for the user’s account. Thus, frequently, one can find a recently-closed unsaved Office document in this folder. 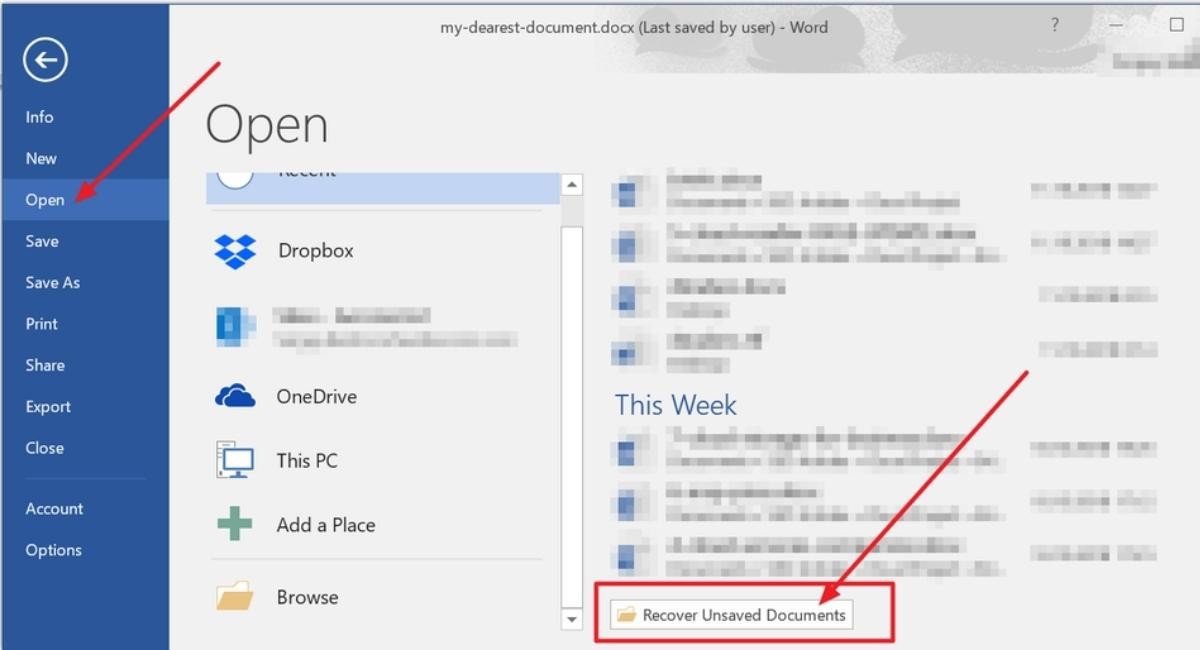 How to Find Unsaved Microsoft Office Folder in the Appdata Folder

1. The first method will directly take users to the roaming folder containing the missing, unsaved document. First, users need to open the Microsoft Office app they closed out off. Then, click File in the top left and select Info. After that, tap Manage Document and then Recover Unsaved Documents. Here, users should find the file they accidentally closed without saving. Select that file and then click Save As. 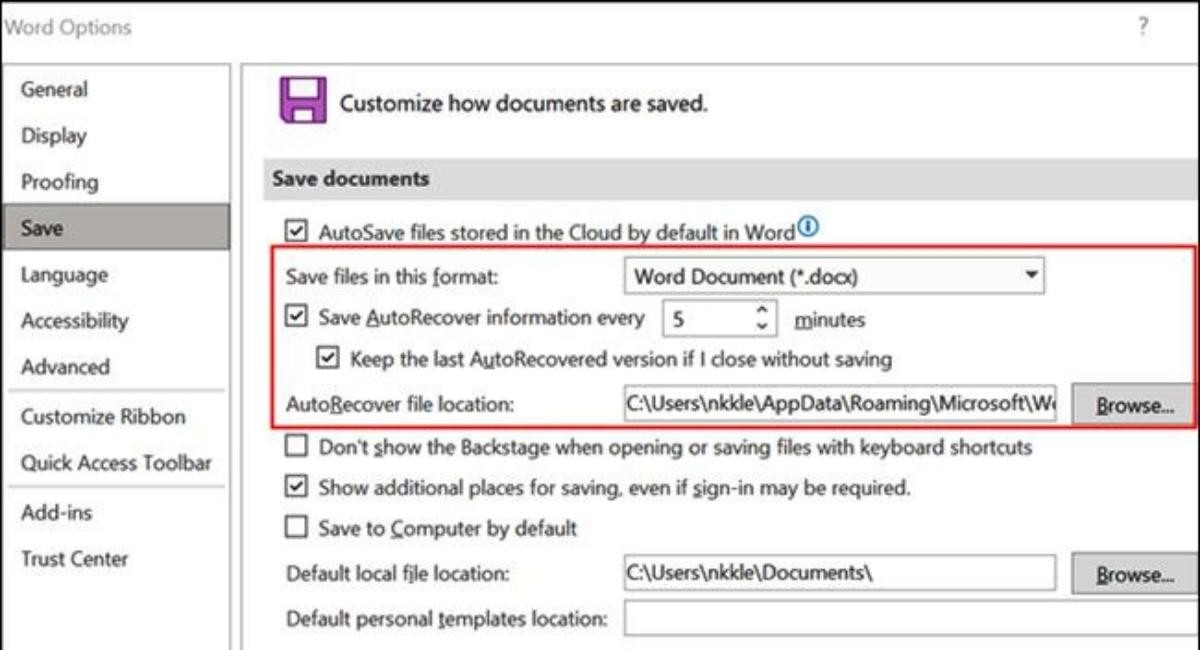 2. The second method is pretty advanced and “techy.” First, users must open the Run window by pressing Windows + R. After that, type %appdata% and run it to open the roaming folder. Next, users should find their missing file in the roaming folder (similar to the first method) after they open the Office app they closed out off originally. Likewise, they must select their file and then save it.