Home » News » How you can fix a stick drift in a Sony PS5 controller? 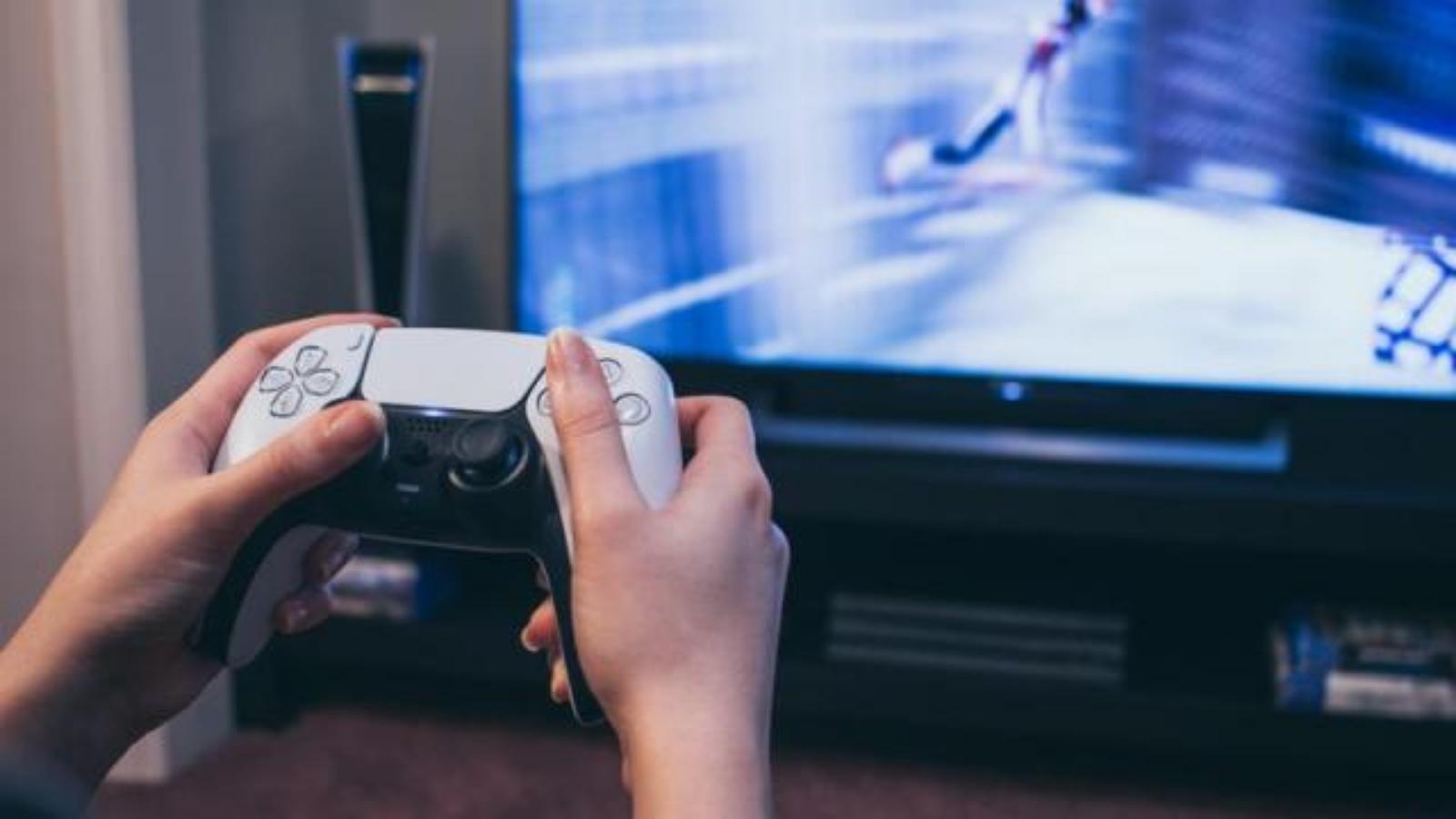 Nintendo is hardly the only company that has experienced stick drift problems. And although Sony’s PS5 controllers can also suffer from drift, JoyCons may be the most prominent controller to do so. Fortunately, you can take certain actions to correct the drift if your PS5 characters start drifting on their own.

Stick drift occurs when your controller’s analog joysticks perceive an input even when the stick is not being moved at all. In addition, this problem will be obvious right away because both characters and game menus will move independently. It’s annoying and renders a lot of games unplayable. Furthermore, stick drift isn’t caused by just one main factor. For instance, the analog stick may occasionally get loose, leading the sensors to detect tilting when there isn’t any. In other situations, dirt and debris might become lodged in the stick and cause a similar issue. The worst-case scenario is when the joystick’s various components break due to wear and tear from repeated use, fooling your controller into believing the sticks are moving when they aren’t.

There are a few troubleshooting steps that you can try if your PS5 controller is drifting to get your analog stick back to normal.

Sadly, stick drift is frequently not software-based. Furthermore, if the problem is dust and dirt lodged inside, cleaning the sticks is necessary. In addition, Sony advises against using solvents to clean your joysticks. But users have found success with rubbing alcohol because it will simply evaporate. You can also use a q-tip dipped in rubbing alcohol to remove debris from the sticks. Additionally, you can even use a toothpick to lift the sticks up to clean difficult-to-reach areas. However, be careful not to poke any crucial electronic components while doing so. 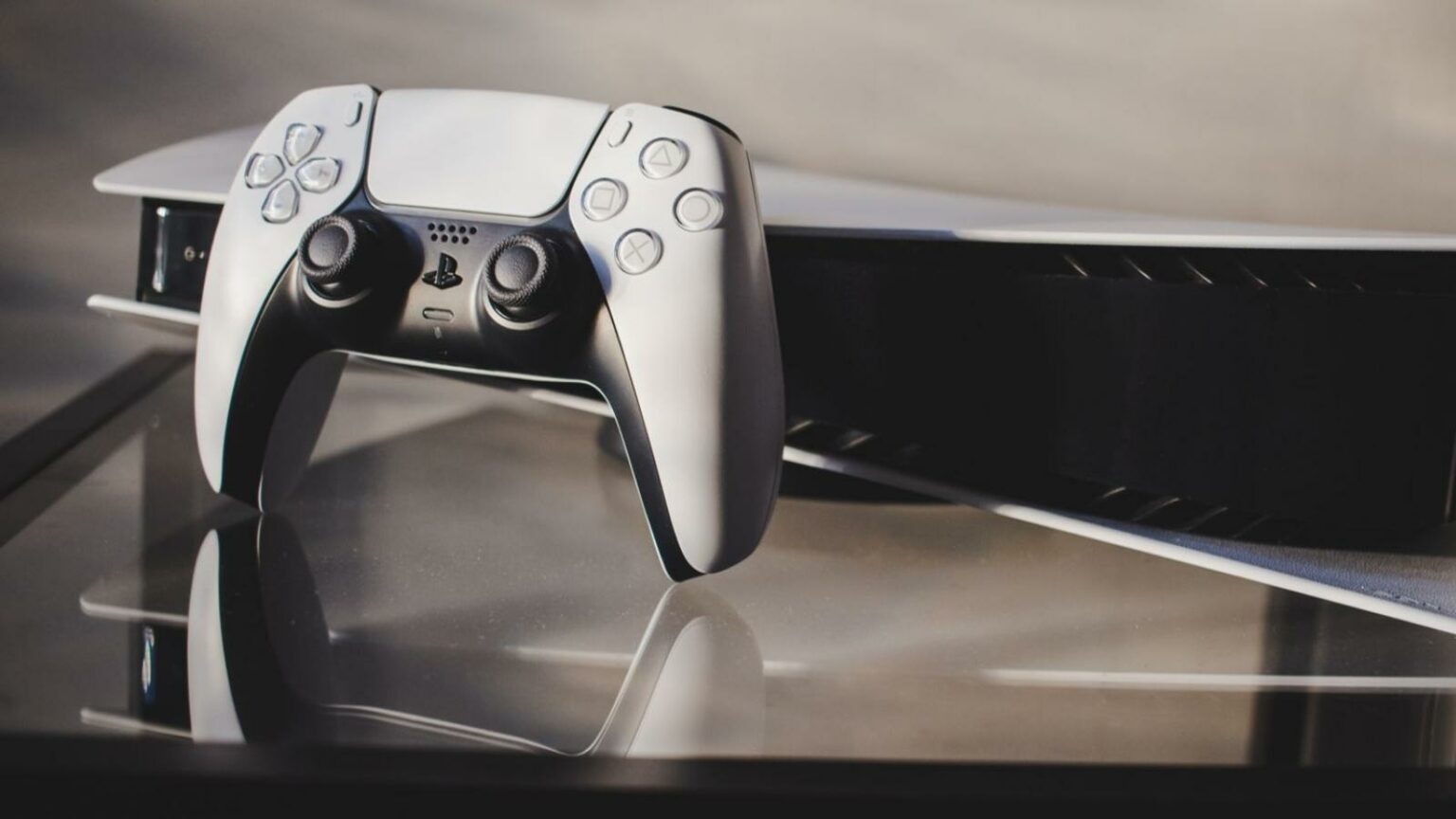 Unfortunately, it’s possible that your joysticks are just worn out, as noted by iFixit, which warns that certain modern joysticks rely on elements that degrade far too quickly. And the sections that notify the console where the analog stick is positioned at all times and the one that sets a neutral location for your joystick (that is, the piece that tells the controller when the analog stick isn’t in use) are particularly prone to wear and tear. Therefore, you’ll probably drift if one or both of these pieces are worn out.

If you’re still covered by warranty, Sony will fix the stick drift on your PS5 controller

The repair gets significantly more difficult if the parts are worn out. You might be able to fix it yourself if you have soldering experience. But you’re better off returning the controller to Sony for repair if it’s still covered by the original manufacturer’s one-year guarantee. You can start the process by calling (800) 345-7669, or you can also open a repair request on Sony’s website, according to IGN. However, it can be a while before you see the controller again because it takes them seven to ten working days to process it when they receive it.

In addition, try taking the controller to a nearby repair shop if it is out of warranty or if you don’t feel like waiting that long. They’ll probably be able to pinpoint the problem and decide whether fixing it will be expensive or not. Hopefully, console makers will utilize superior components the next time they create a controller and do away with stick drift forever.