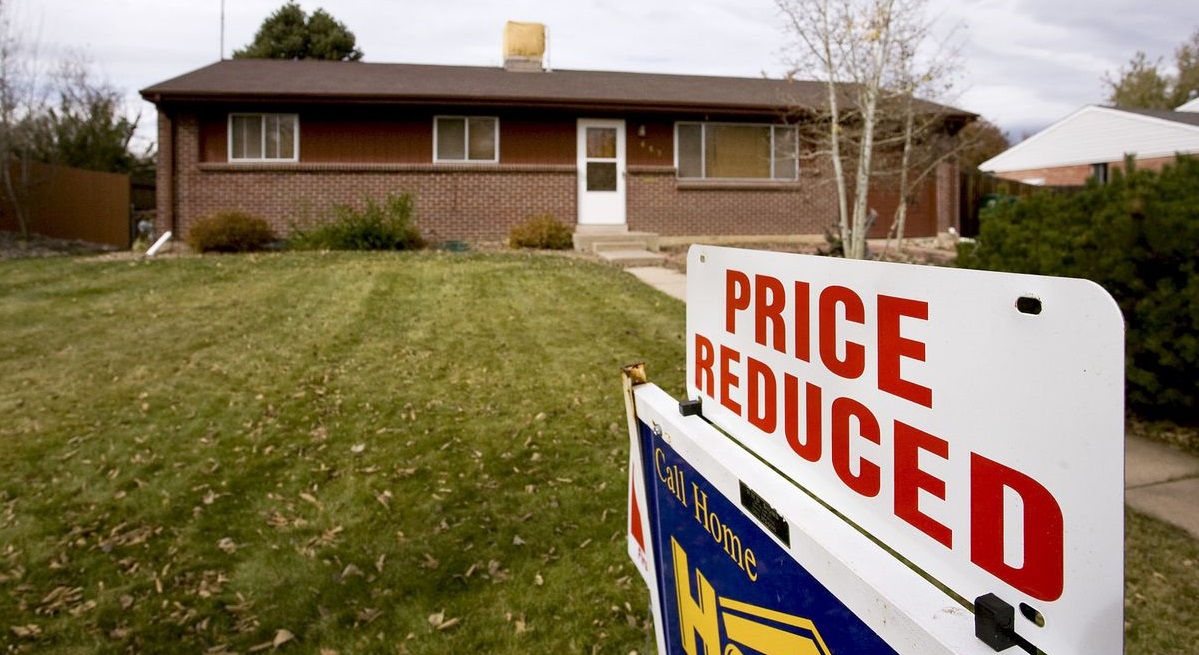 Sellers of homes are becoming anxious as the once-hot property market rapidly cools. According to Realtor.com, one in five sellers lowered their asking price in August. That share was only 11% a year ago. In the four weeks that concluded on August 28, the average home sold for less than its list price for the first time in more than 17 months, per a Redfin research.

Simply put, homes are not selling as quickly as they did six months ago when there was a strong demand and a limited supply, bidding battles were common, and contracts could frequently be signed in less than a weekend. 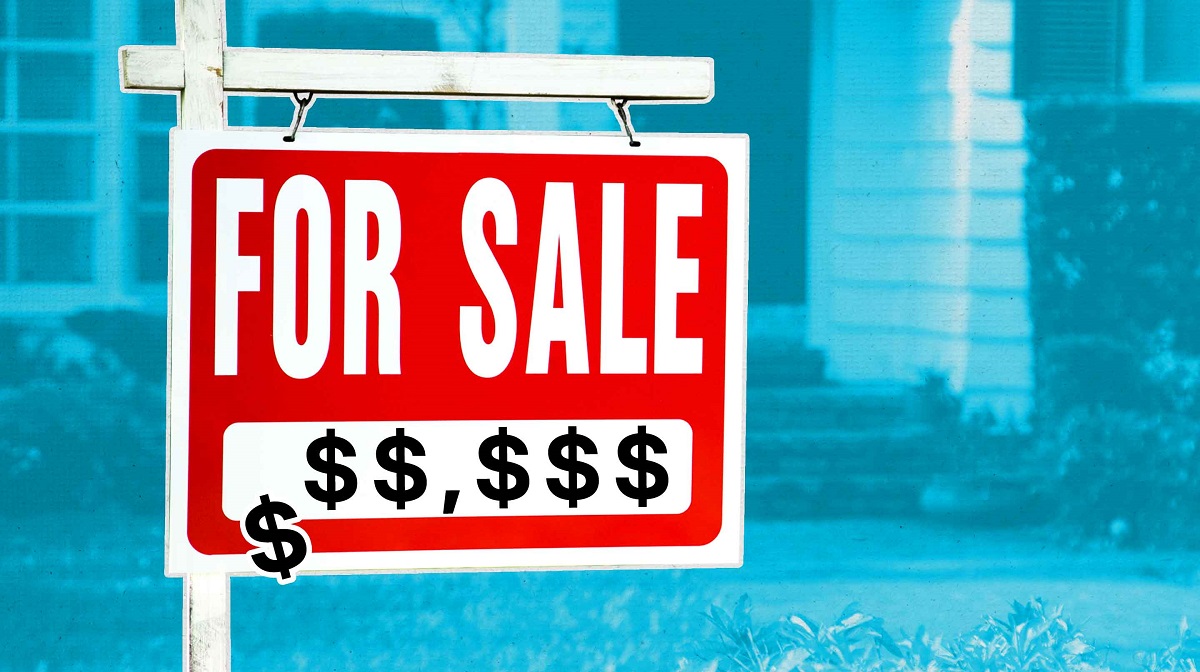 Despite fewer sellers choosing to market their houses, the supply of homes for sale is rapidly increasing, up nearly 27% from a year ago. According to the National Association of Realtors, pending sales in July, which represent signed contracts on existing homes and are the most recent sales statistics available, were over 20% fewer than in July 2021.

“For many of today’s buyers, the uptick in for-sale home options is taking away the sense of urgency that they felt during the past two years, when inventory was scarce,” said Danielle Hale, chief economist for Realtor.com. “As a result of this shift, coupled with higher mortgage rates, competition continued to cool in August, with listing price trends indicating that home shoppers are tightening their purse strings.”